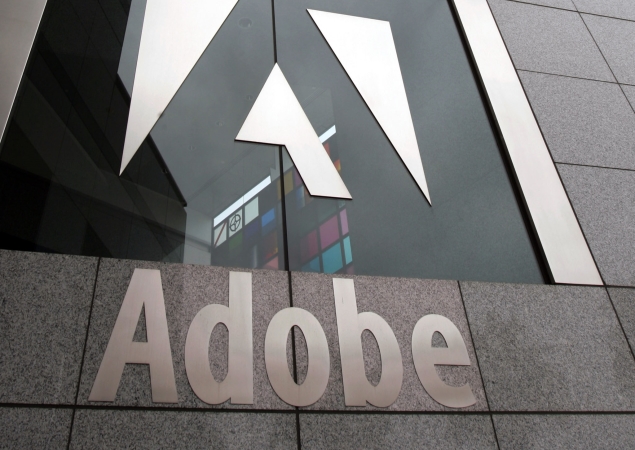 Adobe Systems Inc said on Friday that access to its Creative Cloud was restored following an outage that disrupted the Web-based, subscription service to top-selling software programs including Photoshop, Illustrator and Flash for about a day.

Customers can apply to get compensation for the outage, which company spokeswoman Vanessa Rios said lasted about 24 hours and was due to a database software failure.

"We take this matter seriously and compensation will be considered on a case-by-case basis," she said via email.

The service was back up by about 5 p.m. PDT (2000 EDT) on Thursday, the company said. When restoring the services, the company had tweeted, "We know we let you down. We apologize and are working to ensure it doesn't happen again."

On its Adobe Care blog, the company added, "We want to assure you that this was not security related - none of your information or content was lost or exposed. First, and most importantly, we want to apologize for this outage because we know how critical our services are to you and how disruptive it's been to those of you who felt the impact. We understand that the time it took to restore service has been frustrating, but we wanted to be as thorough as possible. We have identified the root cause of this failure and are putting standards in place to prevent this from happening again."

Rios noted that the outage was not related to last year's massive security breach, which resulted in the theft of tens of millions of customer email addresses and passwords as well as the source code to some of Adobe's top-selling software.

Last year, hackers caused a data breach that resulted in the theft of millions of customer email addresses and passwords as well as the source code to some of Adobe's top-selling products.

Adobe offers membership plans for the Creative Cloud suite, which includes Photoshop, Illustrator and Flash software, ranging from $30 to $75 per month.

Edited by NDTV Staff from original story by Reuters