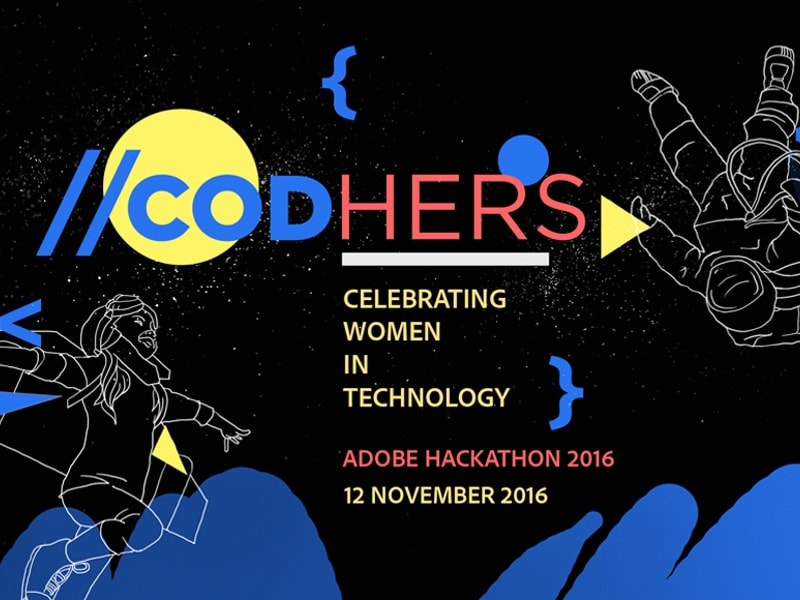 Adobe India on Thursday opened registrations for "CodHERS 2016", its first ever hackathon for women technologists in the country.

The four-hour-long online virtual hackathon in association with HackerRank will be held on November 12 and will hunt for women developers and coders through a series of algorithmic programming challenges.

Adobe will also be providing internship opportunities or full-time positions, depending upon the eligibility, to the top 20 contestants.

"With CodHERS 2016, we want to provide an opportunity to women programmers and coders in India to come forth and showcase their talent, and in the process, identify potential women technology leaders of the future," said Abdul Jaleel, Vice President, People Resources India, Adobe, in a statement.

Adobe India's Hackathon, that saw significant participation from software developers and coders across the country last year, has been launched as "CodHERS" in its 2016 edition.