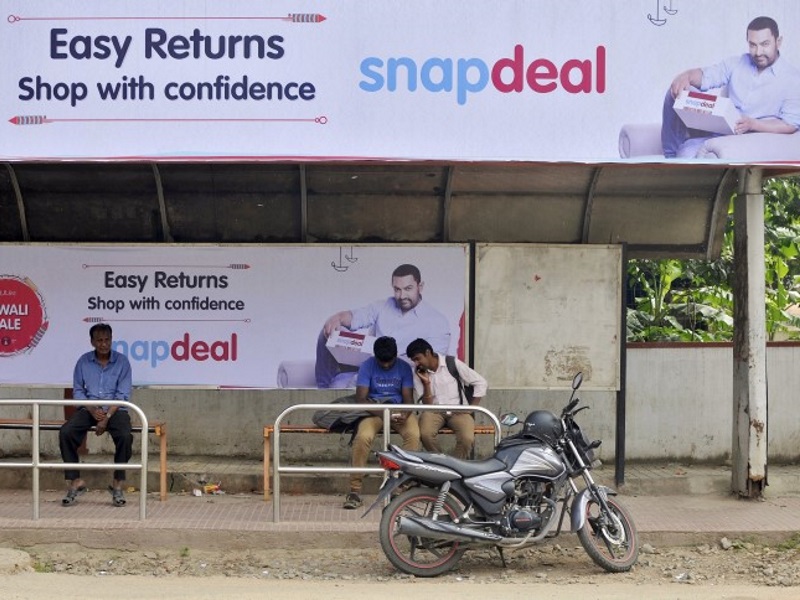 As Snapdeal faced flak on social media and app stores over comments by its brand ambassador Aamir Khan, the online marketplace on Wednesday distanced itself from the remarks saying it was no way connected with them, a view that found support from rival Flipkart.

Many netizens, enraged by superstar Aamir Khan's views on rising intolerance in India, vented their frustration on social networks and deleted the e-commerce app to show protest against Snapdeal. Negative comments and 1-star ratings were also left on Google Play and the App Store.

Snapdeal distanced itself from the remark saying the comments made by the actor were "in his personal capacity" and it was in no way connected with them.

"Snapdeal is neither connected nor plays a role in comments made by Aamir Khan in his personal capacity. Snapdeal is a proud Indian company built by passionate young Indians focused on building an inclusive digital India," Snapdeal said in a statement.

While hashtags like #AppWapsi and #SayNoToSnapDeal were trending, Flipkart Co-Founder Sachin Bansal tweeted in support of the rival.

Many users also came out in defence of the company, tweeting with the hashtag #SnapdealForIndia.

"I am wondering how uninstalling app will show ur patriotism...," tweeted Karthikeyan Arumugam.

Khan was at the centre of a raging debate after he expressed "alarm and despondency" over the rise in incidents of intolerance in the last six to eight months in an interaction at a ceremony here.

"Kiran and I have lived all our life in India. For the first time, she said, should we move out of India... She fears for her child, she fears about what the atmosphere around us will be," the actor had said on Monday.

Khan also supported those returning their awards, saying one of the ways for creative people to express their dissatisfaction or disappointment was by giving back awards.

The controversy also raged online with netizens venting out their views on Twitter. While many users deleted the Snapdeal app to show their protest against the e-commerce, others have given a one-star rating (lowest).

"Dear @snapdeal I will not purchase anything from you until you remove @aamir_khan as brand ambassador. Will boycott #AamirKhan movies," read one of the tweets.

Snapdeal said it is "a proud Indian company build by passionate young Indians focused on building an inclusive digital India."

"Everyday we are positively impacting thousands of small businesses and millions of consumers in India. We will continue towards our mission of creating one million successful online entrepreneurs in India," it added.