Cloudflare withdrew services from 8chan, prompting it to sign up with Epik on Monday. 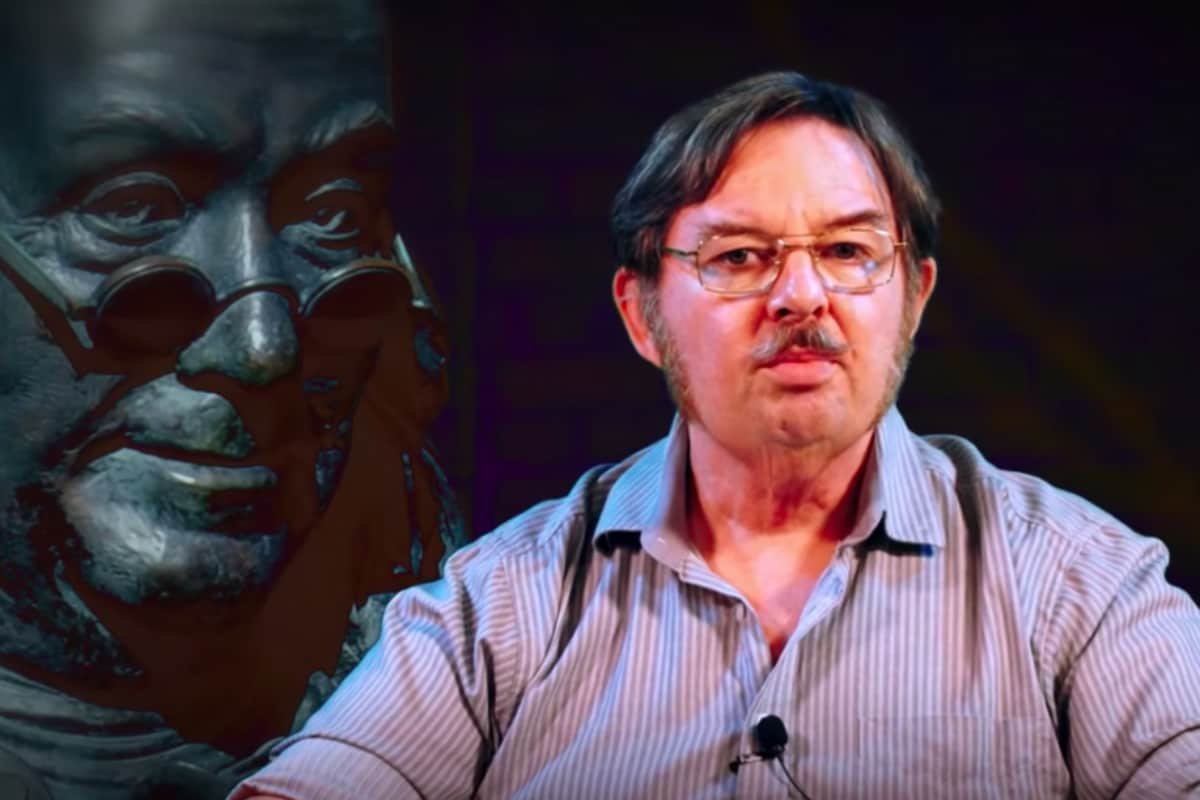 Online message board 8chan's fortunes worsened on Tuesday, as the site was once again made homeless by a technical services provider and its owner was called to testify before the US Congress after 8chan was linked to the weekend mass shooting in El Paso, Texas.

The House of Representatives Homeland Security Committee demanded that owner Jim Watkins, an American living in the Philippines, testify about 8chan's efforts to address "the proliferation of extremist content, including white supremacist content."

The committee's Democratic chairman, Bennie Thompson, and Mike Rogers, the committee's ranking Republican, sent a letter to Watkins asking him to appear before the committee, noting that the El Paso massacre "is at least the third act of supremacist violence linked to your website this year."

8chan was offline on Tuesday after Seattle-based Epik became the latest provider to cut ties. In a statement, Epik's chief executive, Rob Monster, cited concerns about the site's "inadequate enforcement and the elevated possibility of violent radicalisation."

In the heavily Hispanic city of El Paso on Saturday, a gunman killed 22 people at a Walmart store. Authorities have cited a lengthy anti-immigrant manifesto, apparently posted on 8chan by the suspect, as evidence the bloodshed was racially motivated.

After the shooting, US cyber security firm Cloudflare withdrew services from 8chan, prompting it to sign up with Epik on Monday. Epik's own web infrastructure provider, Voxility, dropped it as a customer in response.

Monster told Reuters that the anonymity on 8chan differentiated it from other sites. "Nobody has a vested interest in personal accountability since you always get a new persona," he said.

Fredrick Brennan, who created 8chan in 2013, has called for the site to be closed down. "If I could go back and not create 8chan at all, I probably would," he told Reuters in an interview, likening it to Frankenstein's monster.

8chan's Watkins declined to comment, but directed Reuters to a video he posted on YouTube on Tuesday, in which he argued that the site provided a space for free speech.

"Think of 8chan as a large community of one million people that are now looking for a home," said Watkins, with a shadowy likeness of American founding father Benjamin Franklin behind him.

Watkins claimed the Texas suspected shooter's manifesto was first uploaded not to 8chan but to Instagram, the photo-sharing app owned by Facebook.

A Facebook spokeswoman said the company has found "nothing that supports this theory" in an investigation ongoing since Saturday. Facebook disabled the suspected shooter's Instagram account, which had not been active in over a year, she added.