'3,243 Gram Panchayats in Himachal Pradesh to Get Broadband' 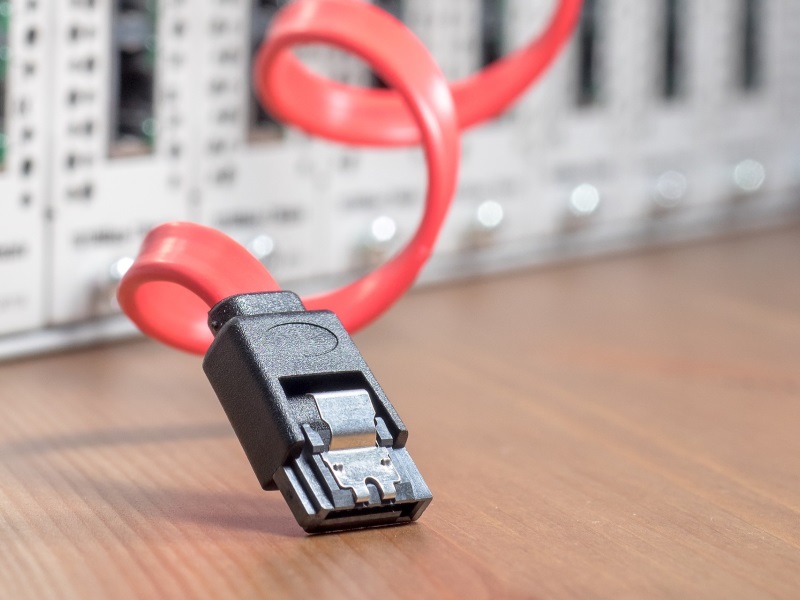 Himachal Pradesh will soon connect all the 3,243 gram panchayats with broadband Internet connectivity, an official said in Shimla on Friday.

For this, the government is implementing the national optical fibre network project, a government spokesperson told IANS.

At present, optical fibre cable connectivity is available only at the state capital, the district headquarters and up to the block level.

The spokesperson said the aim of the project is to empower the rural masses by providing improved access to information and public services.

It would also facilitate electronic delivery of services like e-education, e-health, e-banking and e-agriculture.

Prime Minister Narendra Modi on May 11 had reviewed the project, that is already much delayed.

The project was conceived in 2011 and the deadline to connect all panchayats with broadband was 2013-end. But later, the timeline was deferred to September 2015 by the then United Progressive Alliance (UPA) government.

The central government has set a target to roll out broadband in 150,000 village panchayats by March 2016 and the rest by end of 2016.