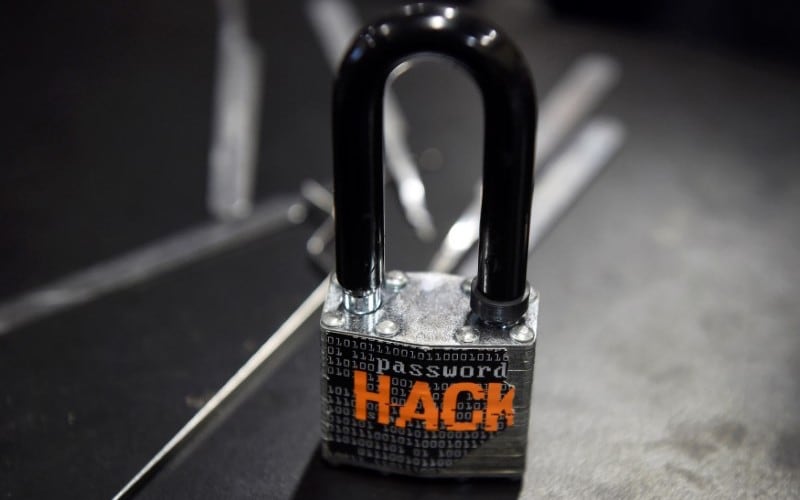 Two and a half million Internet of Things (IoT) devices were infected by Mirai botnet by the end of fourth quarter last year, a new report by cyber-security company McAfee said on Tuesday.

Mirai is a malware that turns networked devices running on obsolete versions of Linux into remotely controlled "bots" which can be used for a large-scale network attacks.

"The security industry faces critical challenges in our efforts to share threat intelligence between entities, among vendor solutions, and even within vendor portfolios," said Vincent Weafer, Vice President McAfee Labs, in a statement.

Overall count of new malware samples grew 24 percent in 2016 to 638 million samples despite showing a drop of 17 percent in fourth quarter.

"The number of total ransomware samples grew 88 percent in 2016, despite 71 percent drop in fourth quarter," the company said.