Will US Follow China or EU in Regulating Tech? 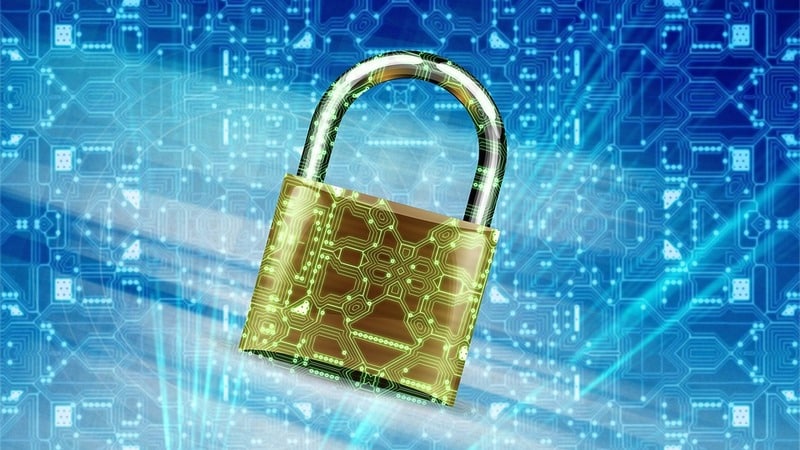 This seems to be the year when Americans hit the pause button on the advance of technology in their daily lives and grapple with how we got here and where we're going.

Bloomberg columnist Tyler Cowen has written about a looming clash between the values of Washington, DC, and the values of the San Francisco Bay Area. They are indeed quite different cultures, and as each considers the future of tech, they will find models outside the US: the European style, and the Chinese approach.

The European model came up in Mark Zuckerberg's testimony to Congress. While Silicon Valley might be the global leader in technological innovation, when it comes to regulating said innovation, Europe is ahead of us. Germany already has laws in place requiring much stricter monitoring of content on Facebook than exists in the US. The big new framework in the European Union will be the General Data Protection Regulation, or GDPR. This will set new standards for how corporations collect and use personal data from users. It will also give users more control over their personal data - giving them access to it, and perhaps eventually allowing them to exchange their data with third parties.

Sen. Maria Cantwell, D-Wash., asked Zuckerberg whether he believed European regulations should be applied in the US. He acknowledged that "everyone in the world deserves good privacy protection," and he said that Facebook was proactively rolling out some controls around sensitive personal information like face recognition. But stopped short of endorsing the EU's General Data Protection Regulation.

While DC looks to Europe for the future of tech, Silicon Valley may find itself increasingly looking to China. Silicon Valley is still the global leader in venture capital investment, but China is quickly catching up. As tech's presence in society grows and Americans start valuing safety and security over growth, the growth-focused faction in the American tech industry may become a bit jealous of China's tech culture. Earlier this year, Michael Moritz, a partner at the venture firm Sequoia Capital, wrote an editorial praising the work ethic in China tech companies and essentially said that Silicon Valley was soft by comparison.

These two ideologies will clash in the years to come. Parts of the internet economy are large and maturing, especially in the areas of personal data, social media, digital advertising and e-commerce, and are at the point where the public has an interest in regulation. Other areas of technology are still relatively new, but with strong growth expected, such as in self-driving technology, drones and artificial intelligence. Here, the regulatory situation is more nebulous. When public safety is involved, as with self-driving cars, regulation may come in earlier in the technology's growth curve, though probably not without some grumbling from tech companies who will say that they're subject to rules that Chinese companies are not.

In the short term, the European side has more momentum. While Congress may not be sure yet which actions it wants to take to regulate the tech sector, it's an increasingly good bet that some form of regulation is coming, particularly related to personal data and privacy. And it's hard to see autonomous vehicles as a mass market phenomenon without clear regulatory guidelines. Despite Silicon Valley's objections, regulations could even speed the development.

The question becomes what happens if China races ahead of the US in some key area that becomes a threat to American tech hegemony. Would Washington reverse course seek to deregulate the industry to allow American entrepreneurs to catch up? Would policymakers direct investment to the industry to match the Chinese, a new space race of sorts?

Perhaps. But in the meantime, expect Washington to follow Europe's lead in regulating tech.

Moto G6 Official Teaser Reveals Dual Rear Camera Setup, Front-Facing Fingerprint Sensor, and More
Facebook Explains How It Tracks You Even When You are Not Logged In