Why Wikipedia Will Go Offline for 24 Hours in Germany 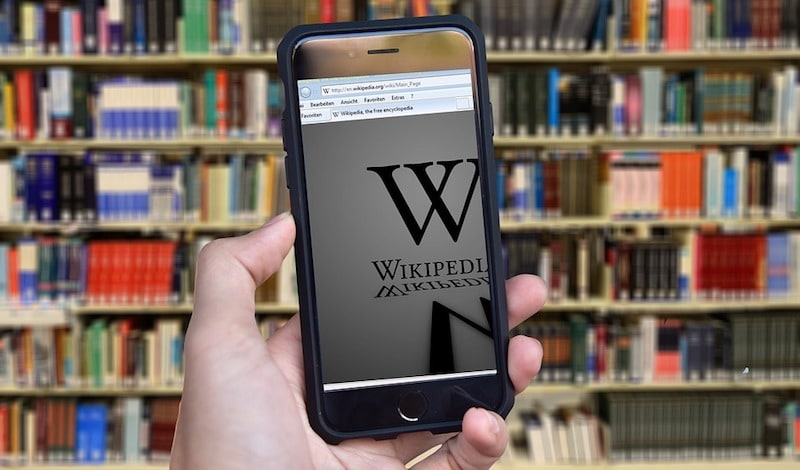 Online encyclopedia Wikipedia's German edition will go offline for 24 hours next Thursday as its authors try to rally Europeans against a proposed European Union law that would tighten online copyright regulations. Critics fear that the directive could pose risks to freedom of speech in Europe.

If EU lawmakers pass the controversial measure this spring, major content-sharing platforms such as Facebook and Twitter would be liable for their users' copyright violations. To avoid fines, platforms are likely to install so-called upload filters that would check all content for possible violations using automatic software. The technology would be similar to mechanisms already in place on YouTube, where uploaded videos are automatically checked for music copyright violations, and on Facebook, where algorithms detect nude content.

While the proposed EU directive is being backed by a number of artists' associations and publishing companies, its critics fear that "upload filters" would disrupt free discourse online. Political debates on Twitter and Facebook often include the use of memes or GIFs, for instance, which may be deemed copyright infringements under the new rules.

Theoretically, the EU rules would protect the use of copyright-protected footage if it was only quoted, reviewed or caricatured, for example.

But in practice, automatic algorithms are unable to make that call.

"Misplaced confidence in filtering technologies to make nuanced distinctions between copyright violations and legitimate uses of protected material would escalate the risk of error and censorship," said David Kaye, the UN special rapporteur on freedom of expression.

He also argued that the upload filter "appears destined to drive Internet platforms toward monitoring and restriction of user-generated content even at the point of upload. Such sweeping pressure for pre-publication filtering is neither a necessary nor proportionate response to copyright infringement online."

The use of automatic filters would also put a financial strain on smaller platforms, even though the current directive would not affect most start-ups. Wikipedia and other major sites, however, fear that the European Union's copyright initiative might end up making the Internet even more dominated by companies such as Google and Facebook - even though reining in their power has long been a declared goal of EU regulators.

Nike's Self-Lacing Shoes Are a Lesson in the Internet of Things
Samsung Galaxy A2 Core Surfaces Online, Likely to Be Android Go Edition Phone