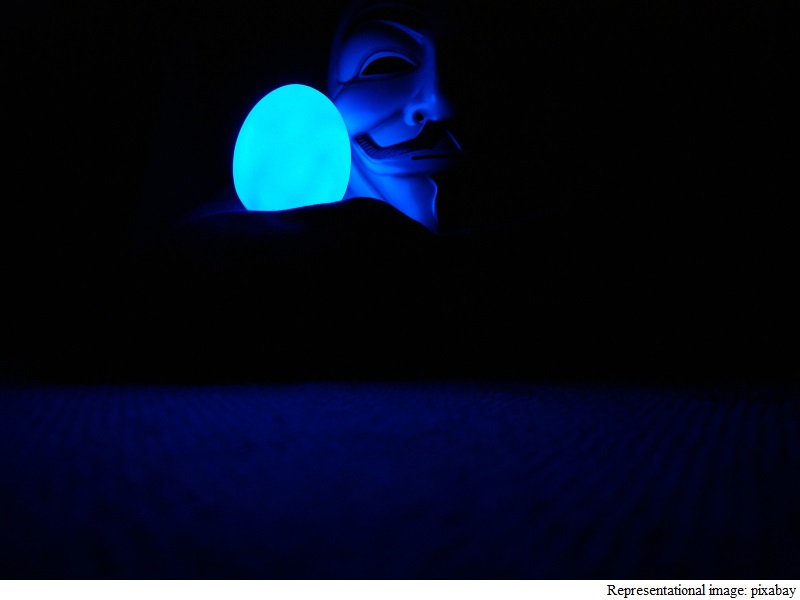 In the wake of Friday's deadly attacks in Paris, a video emerged promising that Anonymous, an online collective of hacktivists, would go to war against the Islamic State's notoriously large online presence.

It was exactly what many media outlets were looking for: the promise of decisive vigilante action against the extremist group's massive army of social media propagandists, a narrative that, one Twitter user said, was the "the Godzilla vs. King Kong" of sensational hacker stories.

But as is the case with many online cyber war narratives that sound like they came from a script writer, the online war against the Islamic State - and other extremist groups - is more complicated than it might seem. And, in this particular case, the war is already being fought, and has been for some time.

So with that in mind, here are a few things you should know about Anonymous' announcement - and the larger fight online to stop the influence of the Islamic State's Internet presence.

(Also see:  Anonymous Hackers Claim to Take Down 5,500 IS Accounts)

This weekend's declaration of war is less the announcement of a new campaign and more of a publicity and recruitment strategy for an existing Anonymous-linked operation, #OPISIS, referring to a commonly-used acronym for the Islamic State. The operation got its start in the wake of the Charlie Hebdo massacre in Paris, and it has since splintered into several different independent efforts - some still Anonymous-linked, and others actively resisting that association - all primarily aimed at stopping the influence of the Islamic State online, particularly on social media.

There's some overlap between the different operations, but that doesn't mean that they're all the same thing - or that they agree with each other on the best approach to the Islamic State's online presence. And the relationships between the different operations have changed over time. That's not too out of the ordinary for the group at large: although Anonymous is often written about as a hacker collective that acts as one, it's not the monolith that a sea of Guy Fawkes masks might make it seem, and was never really intended to be.

If you're looking for an example of a long-running, Islamic State-focused operation that grew out of Anonymous, there's the #OPISIS-inspired operation @ctrlsec. The operation uses that Twitter handle to tweet lists of accounts that, the group's anonymous organizers say, are associated with extremist groups like the Islamic State. The general public is encouraged to follow the operation's accounts, and report as many of the listed Twitter handles as they can, so that Twitter will look at the account and suspend it.

This operation is mainly about Twitter
When we're talking about coordinated, online attacks against the Islamic State's Internet presence like the one the viral video describes, we're usually talking about a Twitter-focused campaign. The extremist group has a large, and very visible, presence on the social networking site, one that online vigilantes and security experts have long targeted for removal.

On Tuesday, the Operation Paris Twitter account claimed that it had reported 5,500 Islamic State accounts for removal. It's a hard-to-verify claim, but it demonstrates what Operation Paris plans to do, now that it has the spotlight.

According to a recent report by J.M Berger and Jonathon Morgan for the Brookings Institution, there were about 46,000 active Islamic State-linked Twitter accounts linked to the extremist group's supporters by the end of 2014, the year that the Islamic State rapidly expanded its online reach. There are between 500 and 2,000 Islamic State Twitter power users, who make up the bulk of the group's online success, the report's authors wrote.

For his part, Berger has written in the past that efforts to identify and suspend Islamic State-linked social media accounts are essential to an effective response to the group's propaganda - although, as they outline in the reports, there are several potential risks and trade-offs if those campaigns aren't approached effectively.

The operation is controversial within Anonymous

As author and hacktivism expert Gabriella Coleman pointed out in a Tuesday interview with The Washington Post, Anonymous isn't unanimously behind Operation Paris, or Operation ISIS - as evidenced by a discussion playing out over Pastebin debating the merits of the operation as outlined in a now viral video that attracted substantial media attention to the group over the weekend.

And even within the operation itself, there is further disagreement over how to proceed.

For about a year, Coleman said, OPISIS has crowdsourced links to social media accounts that appear to have some connection to the extremist group. Those accounts would then be verified, and if possible, reported and blocked on the social network. But with the increased interest, the group has expanded its ambition, and is now talking about actually doxing some members of the Islamic State - an idea, Coleman noted, that circulated during the Charlie Hebdo shootings at the beginning of the operation, but never materialized.

"If they're really seeking to dox people that are involved in ISIS," Coleman said, "that can be disastrous ... If they get a wrong name, it's terrible for the person who has been incorrectly identified."

That risk played out in another recent Anonymous operation that used a similar method of collecting and verifying names - their release of hundreds of social media accounts linked to the Ku Klux Klan. Right now, it's not clear whether the doxing aspect of the campaign will actually happen this time around. But if it does, it could also put members of Anonymous at increased risk for targeting by the groups they're seeking to stop.

One notable example of how this issue has divided Anonymous is probably the now-split up GhostSec, a relatively effective operation that was once linked to Anonymous, but is now engaged in a territory war for the fruits of its labor, which went far beyond identifying extremist Twitter accounts. The group says it split in part over increasing interest from intelligence officials in the information they were gathering from several extremist websites - both on the Internet and within the dark Web. It's much more comprehensive approach.

GhostSec is now two separate groups: one retaining the name GhostSec and the original site; and another group now calling itself the Ghost Security Group. Both sides of the disagreement contest which offshoot of the original GhostSec deserves to keep the lion's share of the operation's previously-earned reputation, and which side has retained the original operation's most valuable members - right now, Ghost Security Group seems to be winning that reputation war.

But the ethical dilemma facing the group - what to do when you're an anonymous vigilante group that comes across information that is valuable to law enforcement - has played out very differently for each side. While GhostSec remains Anonymous in approach and look, Ghost Security Group has since openly positioned itself to collaborate at least indirectly with intelligence and security officials on the information it gathers - and promising to deliver. In order to do that, it has publicly disavowed its ties to Anonymous, although its members still retain their anonymity online.

Although Anonymous is getting the most attention right now, they're not the only people online who are trying to address the problem of the Islamic State's Internet presence.

We're not going to attempt do a complete rundown of everyone involved in this sort of work, but here are a couple of examples:

There are some independent online activists, like Paul Dietrich, who directly talk online with individuals he believes are vulnerable to joining the Islamic State via the group's social media community - a tactic outlined and examined in a piece in the MIT Technology Review. While many agree that one-on-one interventions, even online, could have promise in stopping individuals from radicalizing, its not nearly as widespread a tactic as the cluster of social media mass suspension operations.

Government entities have also tried to start anti-Islamic State campaigns on social media - to mixed effect. Also worth noting is a recent campaign coordinated by YouTube and multiple Muslim groups to create and upload anti-Islamic State messages to the site.

If all of this sounds a little in-the-weeds to you, then that's kind of the point. Some things - and Anonymous is definitely one of those things - just aren't quite as simple as they seem in the movies.