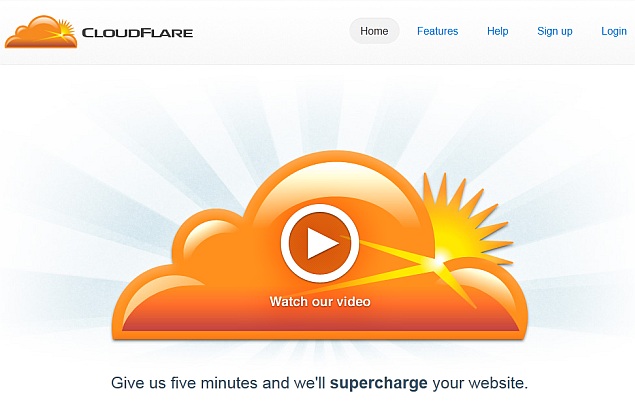 The sheer size of the Chinese market is so alluring to Western companies that even pro-internet freedom firms like CloudFlare may have to put moral outrage to the side in their pursuit of new business.

San Francisco-based CloudFlare has a policy of providing cyber-defence services for all, based on a belief that the internet should be free, decentralised and open.

Its clients have included groups that the U.S. government regards as terrorist organisations. Those values may now have to be shelved when it comes to entering China, where state control of the internet is among the world's tightest.

CloudFlare is looking for a Chinese partner and aims to be in the country by 2015, said co-founder Michelle Zatlyn on the sidelines of a World Economic Forum meeting in the northern city of Tianjin this week.

"As we think about international expansion it's vital that we get China," said Zatlyn of CloudFlare's second-largest market by user traffic. "There are rules and regulation which operate within the country. As a U.S. company we absolutely have to follow those, and we're okay with that."

The operating environment in China may be even tougher now. U.S. businesses have complained about Chinese protectionism, and American tech firms have repeatedly come under fire from the state since last year's U.S. National Security Agency cyber espionage revelations.

Microsoft Corp and Qualcomm Inc are being investigated for anti-trust violations, while IBM Corp, Intel Corp and Cisco Systems Inc have seen sales in China plummet in recent quarters.

CloudFlare is joining a long list of companies, from firms that have seen little or no success in China like Yahoo Inc, eBay Inc, Google Inc and Facebook Inc to recent entrants like LinkedIn Corp, for whom China's pull as the world's largest internet market by population has been too strong to resist.

(Also See: US Undercover Investigators Among Those Exposed in Data Breach)

CloudFlare is hoping to learn from the lessons of the U.S. tech sector's fallen soldiers in China. One of these came at the World Economic Forum, where Lu Wei, the director of China's State Internet Information Office, said Facebook will be unable to access China any time soon, according to state media.

"You have to play a slightly long game if you're a Western multi-national company in China," said Mark Spelman, a managing director at Accenture PLC.

"It's very important to think about which Chinese partners you should be working with, and organisations need to think very carefully about what business model you need in China - it might not be the same as in other countries," he cautioned.