If you have an idea for a startup, but you don't quite know much about all the aspects of it, from idea to incorporation, hosting, design, development, marketing, and sales - StartupYar has you covered.

The website was launched in August, and has listed over 100 Web-based tools, services and apps in 18 categories that a budding tech startup could use, classifying them into free, paid, and freemium models.

Its co-founders Varun Bagga and Varinder Singh are software engineers based out of Chandigarh. They have been working on the site over weekends since April, and the site went live in on the first week of August.

It's their second project stepping out of college, following their first Facebook game called MadVsMath, which they shuttered last year due to lack of traction. 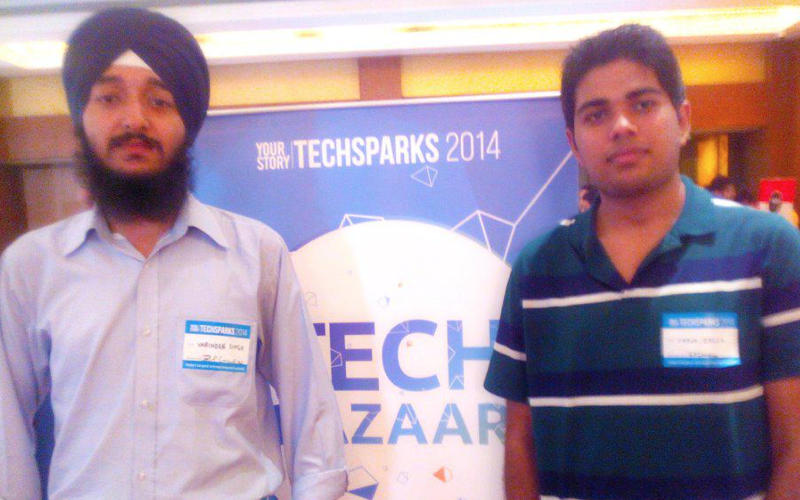 Every time they brainstormed an idea, they faced the same challenges - "Where to get the domain, where to store our ideas, what to name it, how should we get initial users, and so on," Bagga said. They realised many other product nerds would probably be facing the same problem, a pain point that StartupYar could solve.

Bagga said that the site is not curated specifically for the Indian market. He plans to add thorough and in-depth reviews of the apps on his website, and extend the site's focus to mobile apps.

"It will be a marketplace for digital products, but only verified and best quality products. We have started talks with various companies to start giving discounts to StartupYar users," he said.