Life is serious business. But when you're on the Internet, you get a chance to loosen up a little. The humour keeps us all going and now we've come to a point where we can't do without it. Memes are a great way for anyone to express themselves and as more and more people come online, things are only going to get bigger, and funnier.

When it comes to memes, the Internet keeps getting better each year. From pure insanity to downright hilarious, 2018 was a massive year for some of the most creative memes. From the CEO of the world's largest social networking platform to the super smart Elon Musk, no one could escape from becoming a meme this year.

Here's our look at some of the most popular memes of 2018.

1. Elon Musk smokes weed
Yes, he did it. Elon Musk smoked weed when he went live on YouTube for an episode of The Joe Rogan Experience, and as expected, everyone lost their mind. Popular social platforms were high with 'Elon Musk smoking weed' memes. Amidst Tesla's crashing stock prices, and other controversies, Elon Musk showed off his cool attitude towards stuff.

how you think you look smoking weed vs. how you actually look pic.twitter.com/UUNuXdSEk5

2. If you don't love me at my…
Social media is filled with top-notch genius brains who turned a classic adage into a hot meme in no time. "If you don't live me at my..." went viral with several popular brands joining the party across major social media platforms in 2018. Some of the biggest, most popular versions of the meme came from Netflix, Mindy Kaling, and others.

if you then you
don't love don't deserve
me at my me at my pic.twitter.com/OS42OvGN0g

I don't get this, I'm equally pretty in both https://t.co/JBZIEnrfTu

Marvel: 'Infinity War is the most ambitious crossover event in history'

Marvel: 'Infinity War is the most ambitious crossover event in history'
Me: pic.twitter.com/NStBNq1ezx

4. Radhika Apte on Netflix
Netflix was accused of an overdose of Radhika Apte in its Indian original shows this year, but the online streaming giant handled it rather well. Netflix even edited its bio to say, "Just another @radhikaofficial fan account" on Instagram. The whole thing played back and forth with Twitter users responding with their own jokes, but Netflix played real classy and it ended up in being a hilarious trend.

5. Tide pods
You could list this one in one of the most bizarre ideas ever, but Tide's laundry detergent pods created a massive buzz on the Internet early this year. From convincing people to consume (don't do it!) these bright coloured detergent pods to a large number of YouTube videos, Tide pods were everywhere.

bae: come over
me: i cant
bae: i have tide pods
me: pic.twitter.com/SRDkEahrCY

6. Not a cellphone in sight
Although it's fairly new, the whole 'Not a cellphone in sight' meme is pure fun. It originated with a Twitter user posting a rendering of Jesus' crucifixion, it slowly gained traction once other users picked it up and started posting their own versions. The meme picks up on the excessive use of mobile phones, theorizing that people would spend more time with their surroundings if they weren't on their phones all the time.

not a cell phone in sight. just living in the moment. absolutely beautiful, wish we could go back pic.twitter.com/17tbHNSPq0

not a cell phone in sight. just living in the moment. absolutely beautiful, wish we could go back pic.twitter.com/iAmo0IQepR

7. thank u, next
Based on Ariana Grande's hit single, 'Thank you, Next' spread like fire within the fire. Probably the biggest reason for its viral nature was the ease with which everyone could relate to this emotion. We've all been affected by at least a hundred things in life, coming up with just three was fairly easy. The meme was formed using lyrics from the song.

8. Infinity War: I don't feel so good
Avengers: Infinity War didn't just give us all a visual treat this year, it also delighted us with two popular memes. [Warning: spoilers ahead in case you haven't seen the movie yet] The good folks on the Internet made the most out of the disintegration effects, because, after all, humour is the best way to cope up.

Bill Gates: What just happened? What has Thanos done?

9. Drakeposting
What's the Internet without Drake memes? Exactly. This year we saw a lot of reaction images being used over and over again from Drake's old hit song Hotline Bling. The meme includes Drake's meme-worthy dance moves and gestures. No wonder everyone lost their minds and these memes went viral quickly. 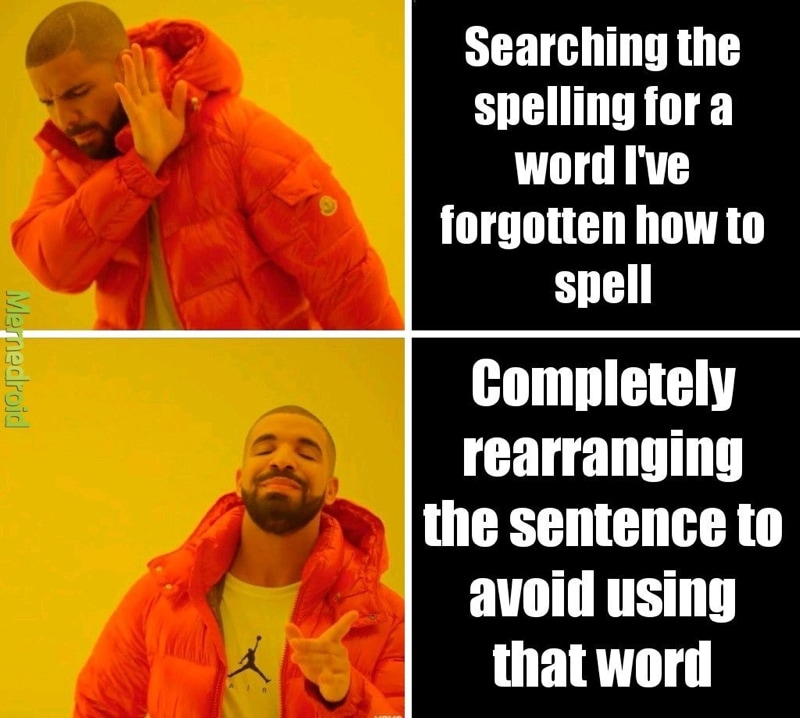 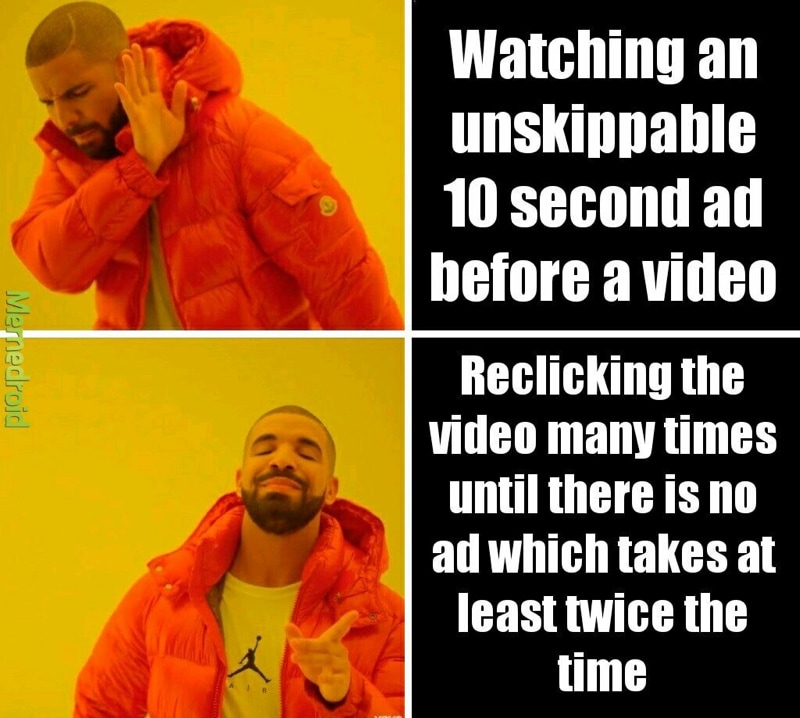 10. Mark Zuckerberg faces the heat
2018 wasn't a good year for Facebook, purely considering the number of scandals, some of which are still popping up as the year ends. Mark Zuckerberg had to take a trip to Capitol Hill this year after the whole Cambridge Analytica scandal shook everyone. What followed was an endless array of tweets, jokes, GIFs, memes, and more.

Did we miss anything (we probably did, a lot)? Do share your favourite memes of 2018 via the comments section below.

Further reading: Best of 2018, Meme, Elon Musk, Mark Zuckerbeg, avengers infinity war, Netflix
Harpreet Singh Email Harpreet
Harpreet is the community manager at Gadgets 360. He loves all things tech, and can be found hunting for good deals when he is not shopping online. He has written about deals and e-commerce in India for many years, as well as covering social media and breaking technology news. More
Huawei Ships a Record 200 Million Smartphones in 2018, Despite US Crackdown
Did 2018 Usher in a Creeping Tech Dystopia?