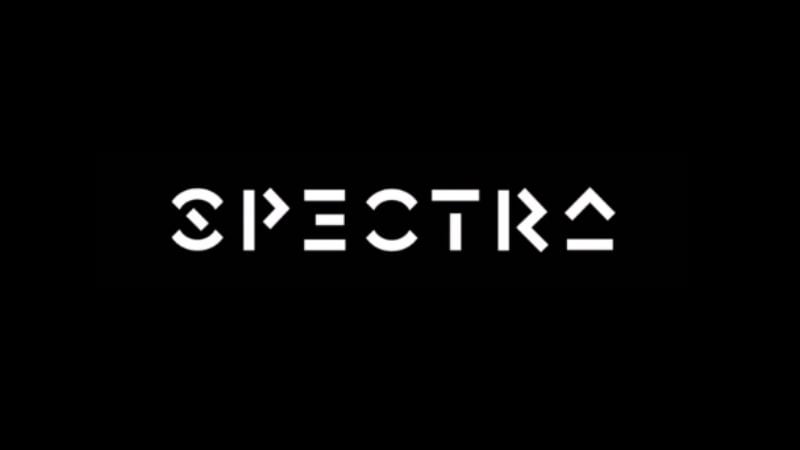 Spectra, previously known as Spectranet, is now offering 1Gbps Internet connections in Bengaluru, after having started the service in Delhi-NCR last November. Despite the limited number of localities where its services are available right now, Udit Mehrotra, CEO and Managing Director, Spectra is quite optimistic about bringing the same experience to other cities where Spectra is active, with Mumbai and Chennai next in line.

Spectra, which operates a fibre-only network, was capable of offering 1Gbps speeds even two years ago, but Mehrotra told Gadgets 360 that at the time there wasn't much demand.

"Two years ago when we had rolled out our 100Mbps unlimited service, people would ask us what we are going to do with 100Mbps," he said. "But that's not a question that people ask us anymore for 1Gbps. They just expect it now, or at least, we can say, they are starting to expect it now because we've also seen that the usage has substantially gone up over the last two years. The average usage is now as much as nearly doubled from the past. This is probably the reason people are much more acceptable to faster data offerings nowadays."

Spectra isn't the only big player when it comes to the 1Gbps broadband. Bengaluru-headquartered ACT Fibernet launched its 1Gbps wired broadband service in March last year. Unlike Spectra - which offers all customers the fastest Internet speeds available in their city - ACT has several broadband plans, starting from speeds of 10Mbps at Rs. 675 a month, and going all the way up to 1Gbps, at Rs. 5,999 a month, with 1000GB upload, and 1000GB download caps.

Mehrotra said that affordability and "symmetric" bandwidth make Spectra stand out in the market. "It is affordable versus not affordable at all. We are also offering symmetric bandwidth, which means 1Gbps up and down. Additionally, our 1Gbps access is available for everyone [in cities where it's available]. This means you don't have to call us to figure out whether we can deliver 1Gbps or not. As a matter of fact, we only offer 1Gbps; we don't offer anything else. That's a huge difference," he asserted.

Spectra only has 1Gbps plans in Delhi-NCR and Bengaluru, which start at Rs. 899 (plus taxes) a month, capped at 400GB download data in Bengaluru, though the same limit is 150GB in Delhi. There are no upload limits. If you are willing to pay Rs. 1,249 (plus taxes), you get unlimited downloads as well. The company has also partnered with content providers such as Hungama and ALTBalaji to pre-bundle access to their catalogue, and even includes a "free" Chromecast/ Amazon Fire TV Stick with its 'Entertainment' and 'Premium' packages for home customers, which cost a little bit more.

A Spectra spokesperson confirmed that Mumbai will be the next city after Bengaluru to receive the 1Gbps rollout, followed by Chennai, sometime in April. Mehrotra further added Spectra had committed to invest Rs. 100 crores towards network expansion last September, which has helped it launch the 1Gbps offerings.

Spectra claims to have 10 to 15 percent of market share in the six cities where it operates in. But soon, the likes of Spectra and ACT, as well as other established players in the broadband space like Airtel, will face increased competition. The broadband market in India is right now highly anticipating the launch of Reliance's Jio Fiber. A preview plan was also briefly listed online last year, offering 100GB of data at 100Mbps speeds for three months, against a refundable security deposit of Rs. 4,500, with a wider Jio Fiber launch expected sometime this year.

While Mehrotra refused to comment directly on the subject, he said that with or without Jio Fiber, Spectra has already been disrupting the broadband market. "We have been disrupting the broadband market with 100Mbps, symmetric bandwidth, unlimited usage without any capping, and most importantly all that at affordable price points," he said. "And now, we are doing the same thing with our Gbps offerings. But still, anymore disruption is welcomed."

Mehrotra also hinted that his company would bring something even attractive to take on Jio Fiber. "Can we offer 1Gbps for less than Rs. 800? Maybe as a welcome offer we can," he said. "We have taken such steps in the past. For instance, in the past, we've gone into societies and offered 100Mbps for three months as an experience in return of a minimal deposit."

Alongside serving the consumer and business market segments, Spectra is looking to play an important role in the upcoming 5G rollout.

"When 5G starts to get rolled out, it will require thousands of small cells and all of those small cells will require 1Gbps backhaul or thereabouts. Likewise, given the density and reach of our networks, and the capacity that we've built so far, I believe that we'll be very well positioned to address all the necessary requirements for the 5G rollout," said Mehrotra.

Meanwhile, Spectra is focussing on improving availability of its offerings in the cities where its services are already available. Mehrotra is confident that Spectra's 1Gbps wired broadband will reach all parts of Delhi-NCR over the next three to four years. "This will be similar in the case of Bengaluru, Chennai, and Mumbai," he added.

Lenovo Grabbed Over 30 Percent of Android Tablet Market in India: IDC
PS4 Pro Available in India This Week at a New Price