Security Trends in 2017: Expect Attacks on Data to Get More Intricate 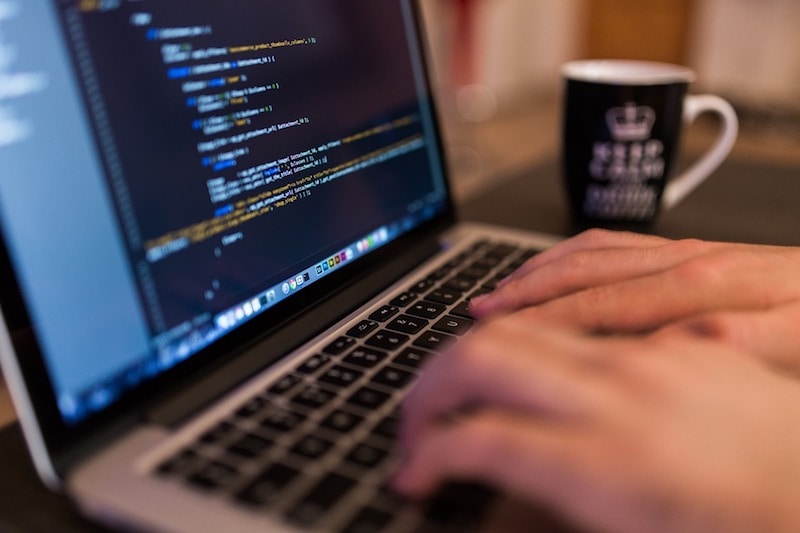 It’s the beginning of a new year, which means everyone in the security industry is pulling together predictions for what we expect to see over the year, and/ or slowly backing away from any imperfect predictions we might have put forth the year before.

Last year, we at Gemalto offered up a number of predictions, but the one continuing to make huge waves in 2017 is around data integrity attacks. We should expect to see more intricate, complex, and undetected data integrity attacks in the coming year, for two main reasons: financial gain and/ or political manipulation.

A few classic examples include the famous 2010 story on how the Stuxnet worm used very minor changes to attempt to destroy Iran's nuclear program, and how 117 Indian government websites were hacked into and defaced between January and June, 2011. In 2013, a Syrian group hacked into the Associated Press' Twitter account and tweeted that President Obama had been injured in explosions at the White House. That single tweet caused a 147-point drop in the Dow.

Fast forward to 2015 when Anonymous began releasing financial reports exposing firms in the US and China trying to cheat the stock market, in one case, damaging the brand reputation of REXLot Holdings, a games developer that had inflated its revenues. The same year, there was the JP Morgan Chase breach and subsequent attempt at market manipulation. Which leads us, of course, to 2016, with the World Anti-Doping Agency and Democratic National Committee breaches, both examples of how hackers are using data integrity attacks to embarrass organizations.

Data integrity attacks have the power to bring down an entire company and beyond.

How will cyber attacks get worse in 2017?
What’s different now from last year’s prediction? Why will these attacks get worse? The first generation of cyber attacks were about cutting access to data, and then we moved on to data theft. Now, we’re starting to see evidence of that stolen data being altered before transition from one machine to another, effecting all elements of operations.

The proliferation of the Internet of Things (IoT) means hackers have a seemingly infinite number of different attack surfaces and personas that they can manipulate. Use your Fitbit as an example, and look at the number of people who touch it—the user, the manufacturer, the cloud provider hosting the IT infrastructure, the third parties accessing it via an API, etc. This creates a cross-pollination of risk that the security industry has not seen before, and that’s just one person’s "thing".

Data integrity attacks have the power to bring down an entire company and beyond.

If you don’t know what data you’re trying to protect, there is no point in spending money to protect it.

Data integrity attacks have the power to bring down an entire company and beyond. Entire stock markets could be poisoned and collapsed by faulty data. The power grid and other IoT systems from traffic lights to the water supply could be severely disrupted if the data they run on were to be altered. And perhaps the greatest danger is that many of these could go undetected for years before the true damage reveals itself. What’s at stake is trust. Decision-making by senior government officials, corporate executives, investors and average consumers will be impacted if they cannot trust the information they receive.

What you can do to protect data in 2017 and beyond
At this point, you’re probably terrified—or morbidly depressed. Is there anything we can do? And the answer to that is yes. When we talk to the businesses we work with, one of the first questions we ask is, “What are you trying to protect?”

If you don’t know what data you’re trying to protect, there is no point in spending money to protect it.

It’s a straightforward enough question perhaps, but it isn’t very easy to answer. Despite this, working out an answer is one of the most fundamental things an organization can do towards making itself secure. Here we've detailed some additional tangible steps you can take.

Breaches will continue to happen — to expect otherwise would be unrealistic. But as their scale and complexity grows, focusing on them first would take up all of an organization’s IT security bandwidth. A better starting point is to know what you are trying to protect.

Rana Gupta is Vice President, Asia Pacific, for Gemalto IDP, where he is responsible for delivering revenue and profitability growth, developing partner and channel networks, and monitoring of business operations in the Asia Pacific region.