North American Aerospace Defense Command (NORAD) and Google have been tracking Santa on the Web for quite a few years now.

How do you find Santa Claus while having to stay at home for social distancing? We are all getting in the mood for Christmas and tracking Santa as he goes around the world is a fun family activity. North American Aerospace Defense Command (NORAD) and Google have been tracking Santa for quite a few years now. Keeping true to their Christmas traditions, both NORAD and Google have powered up their radars and are all prepped to track Santa as he goes this Christmas. Both the websites are also loaded with games and other fun and informational activities to give children a wholesome holiday mood.

NORAD Tracks Santa has been operating for 65 years now. NORAD's tradition of tracking Santa began in 1955 when a young child accidentally dialled the unlisted phone number of the (then) Continental Air Defense (CONAD) Operations Center upon seeing a newspaper advertisement telling kids to call Santa. The Director who answered the phone instructed his staff to give the children a made-up "current location" for Santa Claus.

Each year since, NORAD has reported Santa's location on December 24 to millions of children and families across the globe. This year too, the noradsanta.org website is up already. There is an arcade where you can play new games every day until December 24. Games that are now available to play includes Polar Plunge, Hyper Hockey, and Holiday Marbles among others. The website also has a ‘Music Stage' which features Christmas hymns, a lot of them performed by the US Defense Academy Bands, adding to the charm.

On December 24, you can track Santa through the NORAD website or app, and can give call to Santa via phone at 1-887-HI-NORAD or mail him at noradtrackssanta@outlook.com

Inspired by NORAD, Google has also been tracking Santa every Christmas since 2004. This year, Google's Santa makes his first stop 10:00pm local time in far eastern Russia (12:30am IST).

Google's Santa Tracker website has become a virtual wonderland. The colourful design is clearly aimed at the inner child in us. The site, santatracker.google.com is packed with fun games and activities like Santa Selfie, Elf Jetpack, and Penguin Dash among others. Google Santa Tracker also comes with fundamental coding-based games for kids. 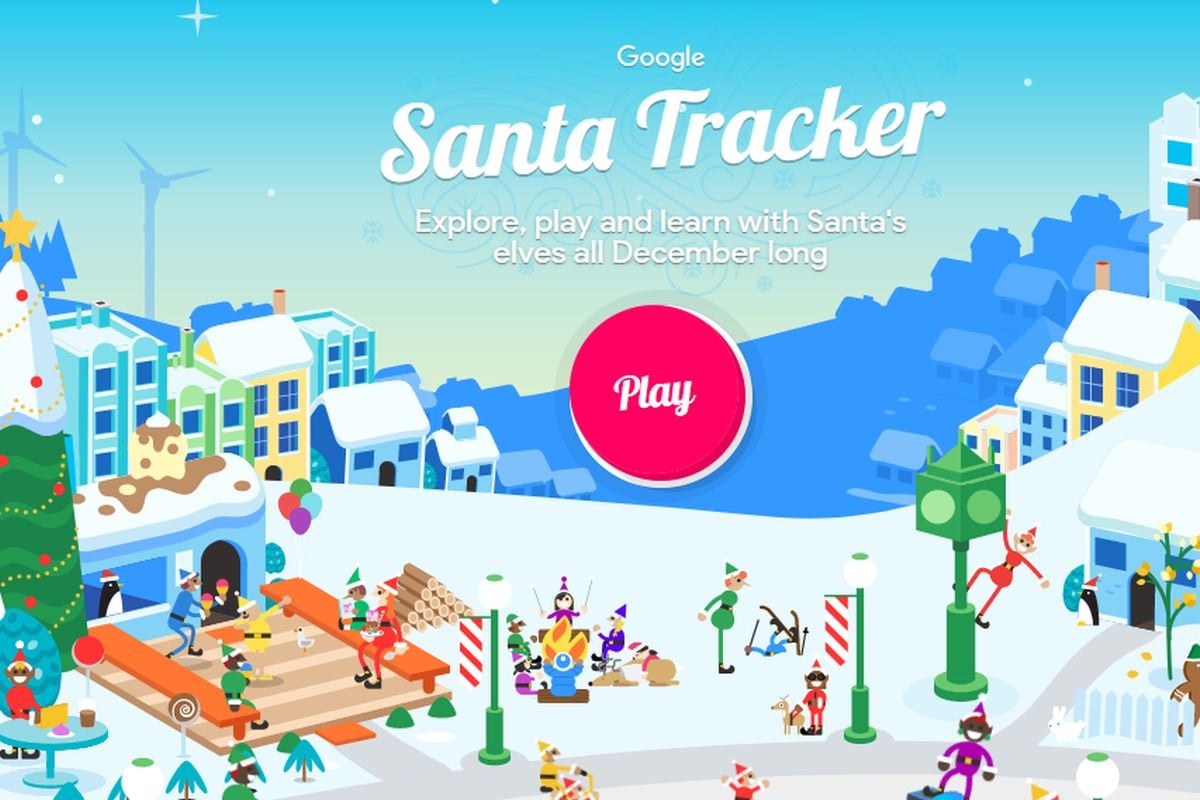 Google Assistant has also been integrated to add to the season's fun. If you ask Google Assistant "Hey Google, what's new at the North Pole?," Dimplesticks the Elf will reply with fun updates. A Google search for “Where is Santa?” will take you to more games, and a countdown to Santa's big night.

This year, Google has also packed up lessons on cybersafety for kids through ‘Be Internet Awesome', that teaches kids the fundamentals of digital citizenship and safe Internet practices.

Similar to Google Assistant, Amazon's voice assistant Alexa can also track Santa. Amazon's Santa Tracker is free for the users to use on Alexa. According to Amazon.in, ‘if you say "Alexa, Ask Santa Tracker for Santa," the skill will respond with a bit of information on what Santa is doing'.

If not from the offical website of NORAD, you can also watch NORAD Santa Tracker streaming live here:

Further reading: NORAD, NORAD Tracks Santa, Google, Google Santa Tracker
Jasmin Jose Email Jasmin Jose Jasmin Jose is a sub-editor at Gadgets 360. She has directed investigative documentaries, PSAs, and video features covering arts, culture, science, and general news in the past.  She believes in the power of the Internet and is constantly looking out for the next new technology that is going to transform life on earth. When not doing things news, she can be found reading fiction, physics or philosophy, plucking berries, or talking cinema. Write to her at jasminj@ndtv.com or get in ...More
Apple Supplier Wistron's 'Labour Violations': 12-Hour Shifts, No Overtime
Telangana Government Site Flaw Exposed Sensitive Data of All Its Employees, Pensioners; Fixed Only After Three Months