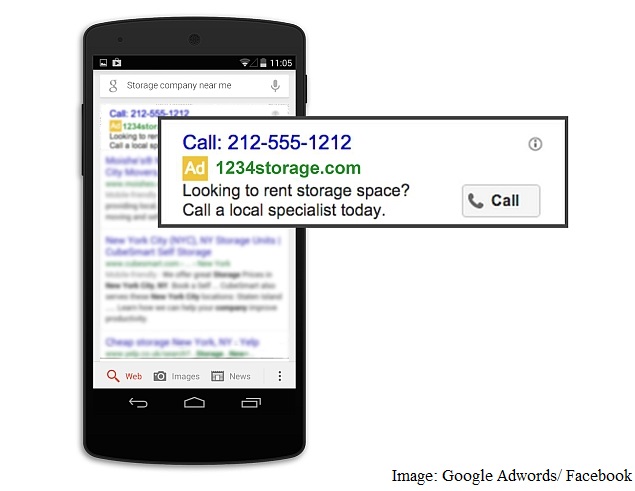 Over the next two weeks, some of the biggest Internet companies and publishers will showcase their original programming in an annual attempt to attract advertising dollars. The events, taking place in New York under the banner of the Digital Content NewFronts, are equal parts sales pitch and festival. This year, they are also something else: crowded.

Thirty-three companies are holding events - by far the most since the gathering began in 2012 - reflecting a rush to lure ad dollars away from television and secure a portion of the increasing amount of money being spent on digital video. Television still dominates the United States market, with $68.5 billion of ad spending last year, but the amount spent on digital video ads increased to $5.8 billion in the United States in 2014 and is expected to grow to $12.8 billion by 2018, according to the research firm eMarketer.

Part of the appeal for companies of a focused annual event like the NewFronts, they say, is that it can stir demand for their programming and persuade advertisers to commit spending upfront. But with so many companies participating - and the wealth of available digital content in general - a sense of urgency on the part of advertisers may now be absent.

"The NewFronts are a marketplace," said Carl Fremont, the global chief digital officer at MEC, part of the advertising giant WPP. "It is becoming crowded, and to find your time to stand out and get an audience is much more challenging."

In addition to the big players like AOL, Hulu, Yahoo and YouTube, other companies participating at this year's NewFronts, which start on Monday, include the fashion website Refinery29 and the news and entertainment website BuzzFeed, as well as Vice, News Corp. and Maker Studios, which is owned by the Walt Disney Co. (The New York Times will also make a presentation.)

How these companies are approaching the NewFronts - as well as what ad buyers are hoping to see - illustrates the stark changes in the advertising industry in recent years.

More than ever, advertisers are looking for new ways to reach consumers, who are constantly bombarded by content on multiple devices. Elaborate ad campaigns that use many media platforms are becoming the norm, with marketers realizing that they need to be innovative to break through the clutter. Advertisers, seeking insight into whether their campaigns are working, are also increasingly demanding tools to measure audience behavior and optimize the effectiveness of their ads.

"It's not just about the upfront offering," said Tara Walpert Levy, managing director of agency sales at Google. "It's about the value of the platform."

In response to the year-round nature of digital content and digital ad buying, AOL, which last year announced 16 original shows at its NewFronts event in Brooklyn, will use its presentation on Tuesday night to announce a plan to introduce digital content of varying length throughout the year for different devices.

AOL's strategy also dovetails with its new advertising platform, called One by AOL, which it said would use data to help advertisers determine the effectiveness of their online ad campaigns on devices like mobile phones and on television.

Other companies plan to unveil offerings that respond to a growing demand from advertisers for easier ways to gain access to premium digital content.

Google's event for YouTube on Wednesday night will focus more on its Google Preferred offering, which it announced last year, than on original programming, Walpert Levy said. Google Preferred allows advertisers to identify and buy space on the most popular 5 percent of YouTube videos. The company will also promote measurement tools that it says will help advertisers gauge audience response.

Marketers are also pouring money into digital advertising technologies that rely on data and algorithms to buy and sell ads. So-called programmatic buying is affecting how advertisers allocate their money, said Amanda Richman, the president of Starcom USA, which is owned by the Publicis Groupe.

"The impact of programmatic is definitely being felt across budgets that might have been invested during the upfronts, as more marketers move to real-time decisions about where they want to spend," she said.

Programmatic digital spending is predicted to grow to $53 billion worldwide by 2018, from an estimated $21 billion in 2014, according to a study from Magna Global, the research and ad-buying unit of the Interpublic Group.

With all the companies participating in the NewFronts this year, standing out to advertisers and agencies could prove challenging.

At the event, held in a former Broadway theater near Times Square, Seinfeld articulated what many companies will perhaps be trying to show in the next two weeks.

"You can be in the same world as cat videos," he said, "and still deliver a great demo for the advertiser."