Prime Venture Partners, formerly Angel Prime, is a venture capital fund that focuses on early-stage startups, and looks for companies that don't just need capital but also mentoring. Prime has a number of investments in the fintech space, and it's well-known for its highly-engaged approach to funding. Gadgets 360 paid a visit to the firm's office in Whitefield, Bengaluru, where we talked to Sanjay Swamy, one of the three managing partners at the fund, about fintech as a vertical, what makes it different in India, and how the fund selects and works with startups.

Swamy is clear that despite what you might have read, the availability of funds is not a problem for Indian startups. "No good startup is going to starve to death," he says. "Good companies need to worry about indigestion instead," he adds.

"You need to understand the problems that the customers face, to take the pain points, and build the best experience to address that," he says. "Knowledge is as important as capital here. You can't brute force a category anymore, and becoming the bank is not the formula for success. Instead, you need to be complementary to the banks. The banks deploy the tech and bring it to the customers, so you can focus on doing one thing and making what the customer wants."

If you ask Swamy, there are plenty of opportunities in the fintech space right now.

"All of us are unsatisfied with our banks," he notes. "One size fits all is not valid today, and that's were startups can come in. Tech products can be sold to the banks, but the best ideas are consumer facing."

At the same time, he reiterates, the goal is not to take on the banks. There can be problems in such scenarios, as the impasse between ICICI and PhonePe showed us. Admitting that there can be challenges, Swamy says that the ICICI-PhonePe case involved an interbank issue, and added that it's less of a problem where that is not the case. "Otherwise, collaboration works well," he says. "They [the banks] all recognise when startups can grow their business as well."

"Getting this right requires a different approach as a VC," Swamy says. "There is a lot of handholding and domain value, capital alone is not a solution." 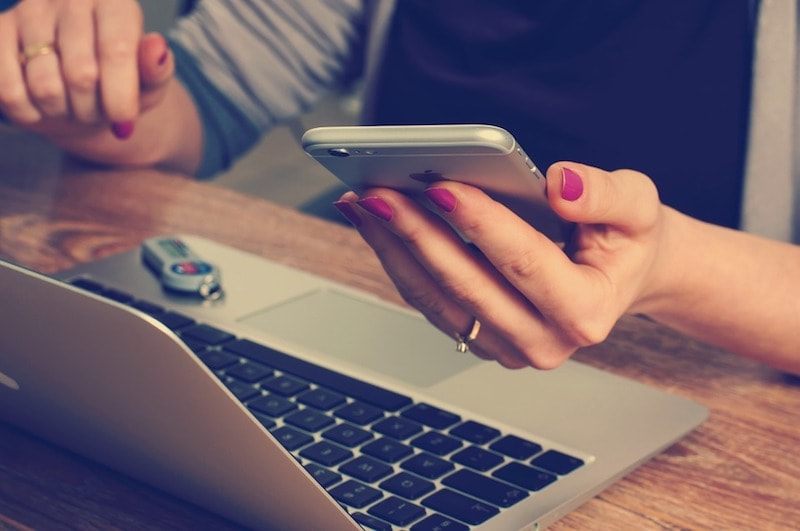 Knowing where to draw the line
Handholding doesn't mean interference in day to day business though. Swamy agrees that working with entrepreneurs means knowing that they run their own businesses, but adds that he sees Prime as a partner in those businesses.

"Each company is unique, and it needs change with time," he says, "and in the early phases it requires a higher involvement which goes down with time."

"We're never involved in an operational capacity," he adds, "but we stay close. We usually meet them [the funded companies] once a week in the early days."

This approach also means that Prime doesn't invest in too many companies or in companies that compete with each other. "About three or four deals a year," Swamy says.

"VC is a strange business," he muses, "where, if you have ten companies in your fund, and nine go bust, it doesn't matter. If even one strikes it big, you're hailed as a visionary, and you'll get the Midas touch award."

"It should be the other way around," he adds.

"One of the advantages of being a little behind the bleeding edge," he says, "is that we can see what worked and what didn't work in other countries and this helps us to plan ahead. But that doesn't mean that just because something worked in China, it will also work in India."

On a global level, Swamy points out the banking is being reinvented by technology. "Building a data centre that was banking-capable was a big differentiation," he says. "But today you can be up and running on AWS for a fraction of the cost and time. A massive call centre can be replaced by an app, and the experience is faster, and better, than the older methods."

In this changing scenario, Swamy believes that some of the biggest opportunities will come from the India-stack. Swamy, who is a volunteer with iSpirt (a technology think tank that has helped create the Aadhaar-based India Stack APIs) is naturally bullish about the prospects that the Aadhaar-enabled technology can provide.

"Thanks to things like Aadhaar, DigiLocker, eKYC, and UPI, innovation in India looks completely unique," he says. "In the US, people have to figure out things like let me take a selfie and do facial recognition to figure out who my user is, but with India stack we can authenticate the user with a simple OTP."

"Then eKYC brings down the cost of servicing a customer so much, it brings the fees down and makes it easier and cheaper to serve a much wider net of customer," he adds.

These technologies are unique to India and thus you can't copy models directly from China, he adds. However, when we mention security concerns people have raised around Aadhaar, Swamy closes down the topic. "You can't really convince anyone on security," he says. "Security is something you earn, and as people use these services the security will become evident."

There have also been issues with getting access to Aadhaar cards, and then there's problems like an Aadhaar card for Lord Hanuman. Swamy says that this is an issue that the UIDAI has to work on, but goes on to add that access is growing, and errors becoming rarer, so from a business perspective, he does not believe that these are issues that could hurt companies working in this space.

Further reading: Sanjay Swamy, Prime Venture Partners, VC funding, Startups, Fintech
Gopal Sathe Email Gopal
Gopal Sathe is the Editor of Gadgets 360. He has covered technology for 15 years. He has written about data use and privacy, and its use in politics. He has also written extensively about the latest devices, video games, and startups in India. Write to gopal@ndtv.com or get in touch on Twitter through his handle @gopalsathe with tips. More
WordPress.com for Google Docs Plugin Finally Allows Collaborative Editing on WordPress
OnePlus Wallpaper Leak Gets the Web Talking; OnePlus 3T Black Variant Tipped