Is Rule 34 Actually True? An Investigation Into the Internet's Most Risque Law 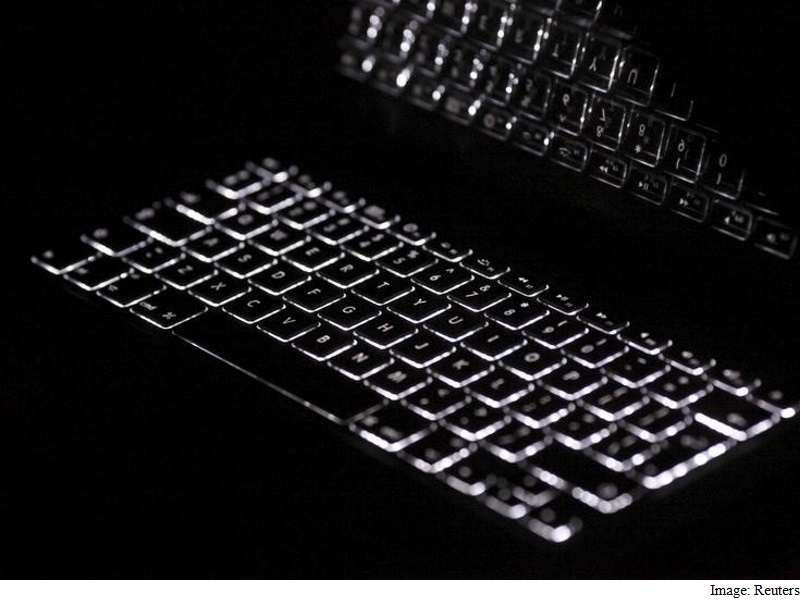 Leprechauns? The Web's got it.

Robots? Aliens? Goats? Trombones? Buck up and Google them.

Ogas conducted his study - an analysis of more than 55 million pornography searches - in 2009 and 2010, at the tail end of the period that may go down in history as the golden age of Rule 34.

Whether or not they realized it, those academics were just echoing a British teenager who had come to similar conclusions a few years before: In 2005, the then "16-ish" Peter Morley-Souter had chanced upon some Calvin & Hobbes erotica and turned it into a widely circulated Web comic.

The quote-unquote creative stuff, on the other hand, exists in backwaters too obscure to be found even by Google search.

In other words, it may have appeared as if the Internet unleashed a flood of heretofore untapped sexual expression. But in fact, the people propping up Rule 34 were mostly just ... dabbling.

Leonard Delaney can, unhappily, confirm that: He is the creator of that Tetris erotica you have heard so much about. Delaney has written and self-published more than a dozen novellas with names such as "Conquered by Clippy." A few of them have gone quite viral, but he still averages only $100 in sales each month.

Delaney, for one, is determined to keep the law alive: His most recent story is about Microsoft's racist chatbot, Tay. He has ambitions of writing erotica about slinkies and cul-de-sacs one day.