Generational conflict exists online as it does in meatspace. 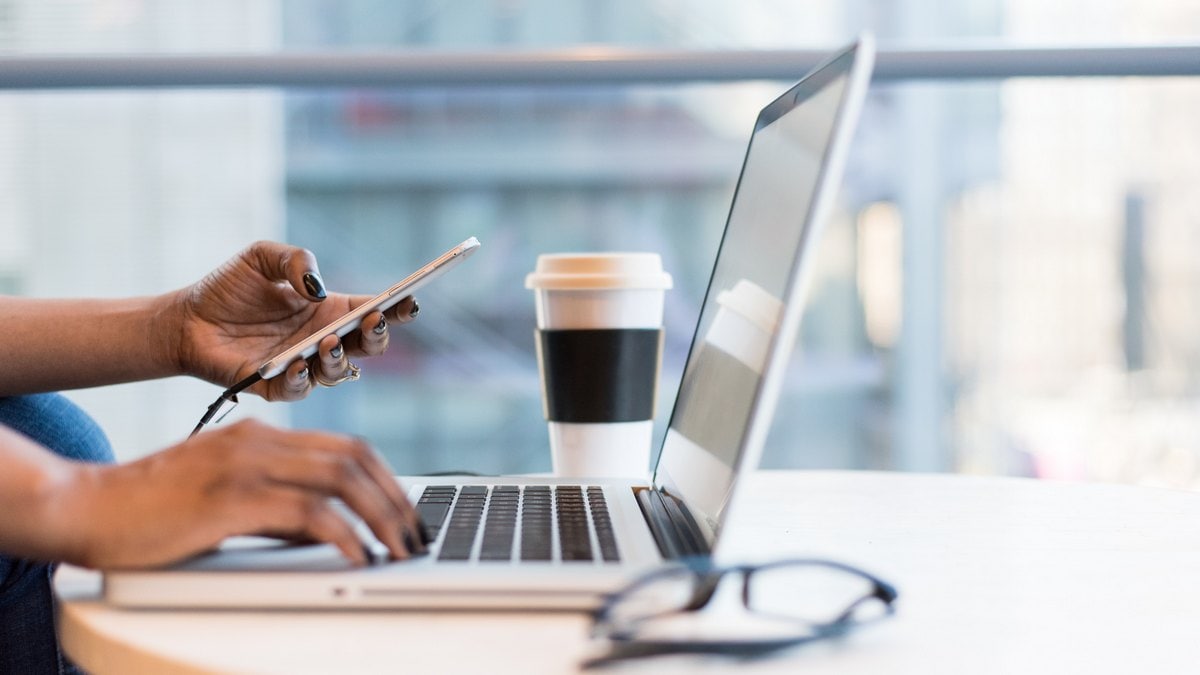 If I started a sentence with "Ermahgerd," misspelled "the" as "teh" or dropped a "1" in a string of exclamation points, and that sentence made sense to you - or even made you smile a bit - congratulations: You're an Internet Person. And if you grimaced or winced, thinking those references dated or tragically unhip, you, too, are an Internet Person. Indeed, you are among the most Internet People: those who use the web to build the same divisions we see in society.

Linguist Gretchen McCulloch's new book, "Because Internet: Understanding the New Rules of Language," is at its best when the author is considering the myriad ways subgroups interact with each other on the internet and how internet migrants have acclimated to the digital steppes.

Generational conflict exists online as it does in meatspace, McCulloch writes.

"The first generation of internet users had brought with them a certain smugness, a feeling of internet exceptionalism, the conviction that Internet People were better than regular people, and that it was just as well if the internet was a place where the previous norms of social interactions need not apply," she writes. "If the language was a bit rough around the edges, prone to misinterpretations, so much the better for keeping out those who didn't get it."

Exclusion - or, at the least, a sense of in-groups and out-groups - was thus baked into the Internet. This is the original sin of cyberspace. And it has stuck with us as more people arrived online, since the Internet is simply a reflection of us. You see it in the dismissal of people who spend their time on Facebook or use memes with the traditional "Impact" font as "Boomers," or the fact that Boomers dismiss any lazy teen as a "millennial" despite the fact that old millennials are nearing 40.

Anyone who has spent much time on social media sites such as Twitter or Facebook will understand the ritualized way people interact with one another - the ways subgroups form and fall apart. There are superusers, whose follower counts and real-world clout render them nigh-on untouchable, and there are lesser users, whose efforts to become part of the in-group mark them as try-hards and targets of mockery.

And a large part of that signalling involves language. McCulloch's mastery of Internet-ese among Post Internet People was wholly linguistic. Take, for example, an anecdote from McCulloch's book in which someone almost sent McCulloch her own writing as an example of linguistic memes, prompting her to reply, "my Brand is Strong." In doing so, she demonstrated an irony-tinged brand of self-abasing humor that nevertheless drove home the fact that she is Kind Of A Big Deal.

"But at a deeper level, what I was taking seriously was aligning myself with the Internet fluent, demonstrating such fluency myself, and signalling that I understood how vital it is to be able to convey a typographical tone of voice," she writes. She used language to prove her bona fides, to make her seem part of the in-group rather than the out-group; McCulloch's book is, in large part, an examination of how such communities form. While it's interesting to think of the ways in which the Internet has helped foster a new society, it's equally worth ruminating upon the ways in which the Internet has been used to divide and diminish.

It is in the world of politics, of course, where we see this division most clearly. One doesn't have to be a kumbaya, can't-we-all-just-get-along type to look with growing concern at the heated rhetoric on all sides of the political divide: the increasing desire to "own the libs," or the tendency of people to denounce those they disagree with as essentially Nazi collaborators. This has filtered down to other subcommunities; even knitting isn't safe from our online civil war.

This is why we have such nasty fights over detention centers being described as "concentration camps," why people on the right highlight the violence of "anti-fascists" and why people on the left are roused to anger if the New York Times doesn't precisely reflect their worldview. Language matters because language defines how the world is perceived. And many of us no longer wish to associate with people who perceive the world in a different way.

"When we think of language like a network, we can see order as a thing that emerges out of the natural tendencies of the individuals the way that a forest keeps itself in order even though it doesn't get pruned and weeded," McCulloch writes.

But the forest is a savage place filled with carnivores of all stripes. And when you don't prune or weed it, it tends to burn.

The Witcher 3: Wild Hunt for Nintendo Switch Set to Release on October 15, Now Up for Pre-Orders With 2 Expansions
Facebook Confirms Hiring Journalists to Curate Its News Tab