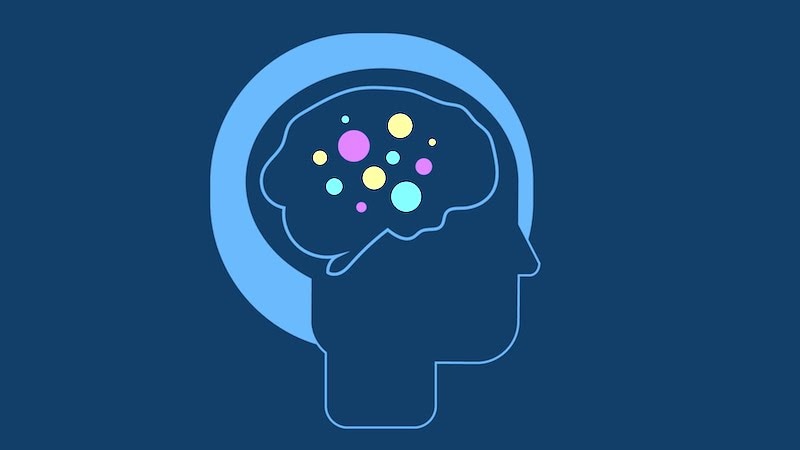 IBM's Watson can be given due credit for kicking off the current cognitive computing revolution we're seeing these days - it's almost impossible to talk to any company now and not hear the phrase 'AI and ML', that is to say, artificial intelligence and machine learning. Watson was one of the first efforts from a big company to bring AI to the mainstream, and IBM showcased the AI winning the American game show Jeopardy back in 2011.

Today though, smart assistants like Siri and Alexa hog attention on the consumer side of things, while companies like Google, Microsoft, and Amazon are all making AI tools for companies to use alongside their respective cloud infrastructure offerings.

"Every single company is attempting to do something in the AI space," agrees Prashant Pradhan, Executive Director - Watson and Cloud, and Chief Developer Advocate IBM India/ South Asia. "[But] the spectrum is so broad that people aren't able to always make a distinction between what is going to be high impact and make a business, versus interesting but not business."

"There are tonnes of use cases like photo tagging which are fun, but not really about solving a large business problem," he continues. "We are talking about building careers around it. For example, image recognition is a very popular area, but if you really look at it in terms of its application to large problems to actual businesses - you need much more breadth and the discipline to create a product that is AI powered, but AI is not an end to itself."

Of course, part of the problem is that the phrase AI is still barely understood by most people. Most of us still conjure images of super intelligent computers that are self-aware when we hear the phrase, and that's a problem that's not helped by representations in pop-culture.

"If you talk to any practitioner in the AI field, they would support that view," says Pradhan. "A lot of the foundational technology has been available for decades. It's not the fact that something suddenly changed. There is indeed, lack of understanding in the general public, on what are the right use cases for AI. The popular literature makes people think of automation, and taking away jobs."

What is Watson's focus?
IBM's Watson has been deployed in areas such as healthcare and education. Manipal Hospital in India was one of the first global customers of Watson, and uses it to augment the capacity of oncologists. Watson is gathering data on cancer from research papers, journals, and doctors reports, and it uses this to present the doctors with analysis to make useful decisions.

Pradhan explains that this is a deep, industry specific kind of AI use, which takes a lot of time to deliver results. On the other hand, Watson also opens its APIs up to startups to develop applications, and Pradhan gives us the example of how ABOF (a fashion e-commerce platform) uses Watson for its natural language search.

"Our traditional customers, retailing, banks, industrial clients, we will help them on their roadmap to AI. But for different reasons - not for any lack of intent - they have their own pace of how fast they can adopt AI," says Pradhan. "Manipal is an example, it's a highly regulated, deep type of AI. On the other hand, there is a whole bunch of stuff that can be rapidly done in understanding natural language data, scan resumes, understand people skills, so all of these use cases can be rapidly deployed. The key is going to be, how much can we empower the development community."

Pradhan adds that Watson's focus is on augmenting human capacity, not replacing it. "If you have these fundamental problems of scaling expertise [such as not having enough doctors or teachers] then you reach a point where you test the limits of human cognition," he says. "Then you desperately need that kind of capacity. If you take oncology for example, an oncologist would be reading millions of cases, and thousands of papers that get published every year. The ability to absorb, interpret, and use this information is getting challenged, and that is the role AI can play."

That being said, he says that it will take some time for people to adapt to new systems. "When industrial revolution took place, a lot of machines replaced jobs," he says. "So let's say you're doing something extremely clerical, low-level, repetitive. The job may be better done, with less errors, using automation."

On Zuck vs Musk
By now you're probably familiar with the battle of words that took place between Elon Musk and Mark Zuckerberg. Musk has long talked about the risks of AI, and Zuckerberg had described this position as "irresponsible". Musk responded by saying that Zuckerberg's understanding of AI is "limited".

Pradhan responded with an answer which lands somewhere in the middle. "It's actually very difficult to - this is more of an opinion the of subject - we need to be more precise about the specific point being made," he says. "There is the question of people losing their jobs. The second scenario is the control on AI. There basically that gets into areas which are similar but not equivalent to cybersecurity. "

"In the research community and the professional community, these problems are well understood and people are working on the required safeguards," he adds. "Part of it is a technical issue, and part of it is a skilling issue in the 'new collar' jobs that will be possible in an AI economy."