How Google Evolved From a 'Cuddly' Startup to Antitrust Target

Like Microsoft 22 years ago, Google is in the crosshairs of a Justice Department lawsuit accusing it of wielding immense power 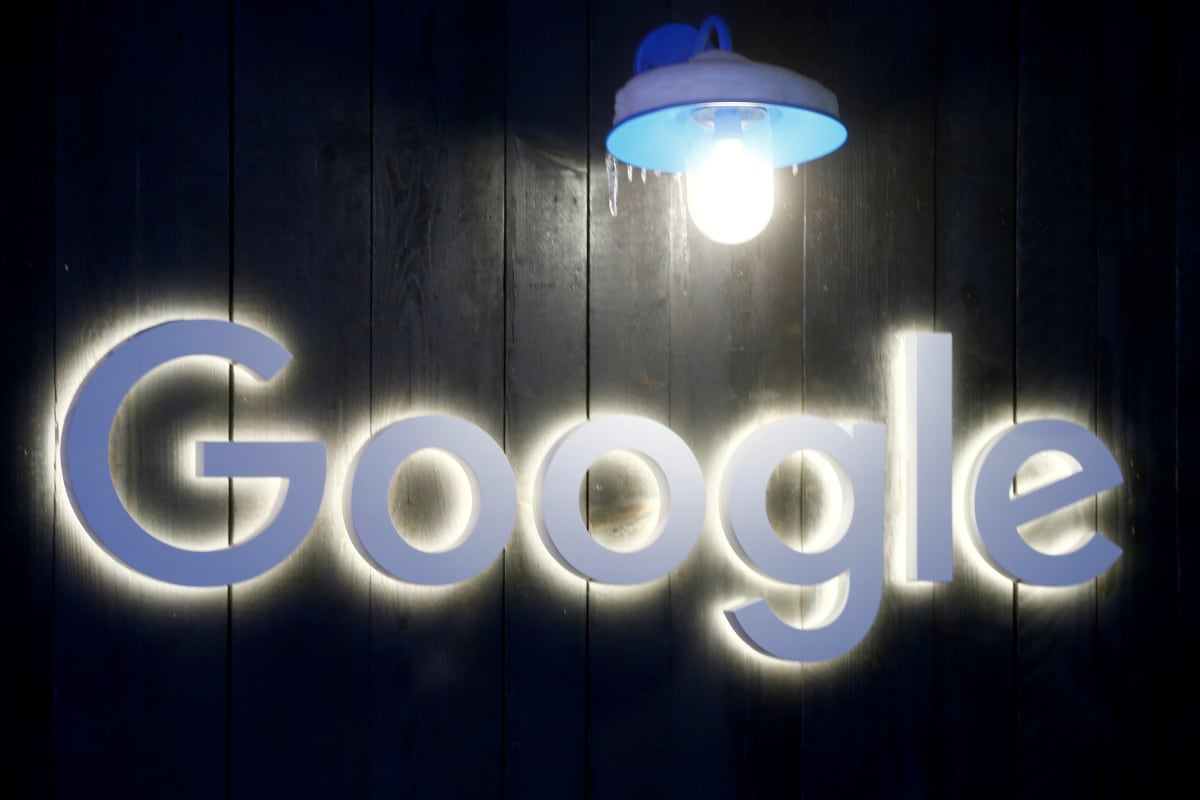 In Google's infancy, co-founders Larry Page and Sergey Brin reviled Microsoft as a technological bully that ruthlessly abused its dominance of the personal computer software market to choke off competition that could spawn better products.

Their disdain for Microsoft spurred Google to adopt “Don't Be Evil" as a corporate motto that remained its moral compass during its transition from a free-wheeling startup to a publicly traded company suddenly accountable to shareholders.

That pledge is now a distant memory as Google confronts an existential threat similar to what Microsoft once faced.

Like Microsoft was 22 years ago, Google is in the crosshairs of a Justice Department lawsuit accusing it of wielding the immense power of its Internet search engine as a weapon that has bludgeoned competition and thwarted innovation to the detriment of the billions of people using a stable of market-leading services that includes Gmail, Chrome browser, Android-powered smartphones, YouTube videos and digital maps.

“They are definitely not a cuddly company any longer,” said Maelle Gavet, author of the book, “Trampled By Unicorns: Big Tech's Empathy Problem and How To Fix It."

How Google grew from its idealistic roots into the cutthroat behemoth depicted by antitrust regulators is a story shaped by unbridled ambition, savvy decision-making, technology's networking effects, lax regulatory oversight and the unrelenting pressure all publicly held companies face to perpetually pump up their profits.

Google behaved “like a teenager for a very long time, but now they are all grown up,. They became a corporation," said Ken Auletta, author of “Googled: The End of The World as We Know It."

While acknowledging the increased clout it has gained from the popularity of its mostly free services, Google says it remains true to its founding principles to organise the world's information. The Mountain View, California, company also denies any wrongdoing and intends to fight the suit filed Tuesday by the Justice Department, just as Microsoft did.

Like other seminal Silicon Valley companies such as Hewlett-Packard and Apple, Google started in a garage, one that Page and Brin rented from Susan Wojcicki, who now runs YouTube for the company. They focused on creating a database of everything on the Internet through a search engine that almost instantaneously listed a pecking order of websites most likely to have what anyone wanted.

Unlike other major search engines offered by Yahoo, AltaVista and others, Google initially only displayed 10 blue links on each page of results, with no effort to get visitors to stay on its own website.

“We want you to come to Google and quickly find what you want. Then we're happy to send you to the other sites. In fact, that's the point," Page told Playboy magazine just before the company's initial public offering of stock in 2004.

Google was so proficient at this that its name soon became synonymous with searching. But once Google figured out it could sell ads tied to search results, it began to make more money than Page and Brin ever envisioned. Seeing an opportunity to mine new opportunities and push technology to new frontiers, they decided to spend billions of dollars on research and acquisitions.

The expansion started about the same time Google went public, with digital maps that made it simpler and quicker to get directions and Gmail, which offered a then-astounding 1 gigabyte of free storage when others were only offering four to 25 megabytes. Later came the Chrome web browser that Google touted as a sleeker alternative to the Explorer browser that Microsoft once bundled with its Windows operating system, a practice targeted in the Justice Department's lawsuit against the software marker.

Google went on a shopping spree that involved more than 260 acquisitions. Besides the vision of Page and Brin, many of the deals were driven by insights into trends gleaned from a search engine that constantly crawled the internet and processed billions of requests each day.

Three of the deals became pillars in Google's empire, a little-noticed 2005 purchase of a mobile operating system called Android for $50 million (roughly Rs. 368 crores), the 2006 acquisition of YouTube for $1.76 billion (roughly Rs. 12,980 crores) and the 2008 takeover of ad-placement service DoubleClick for $3.2 billion (roughly Rs. 23,591 crores). Regulators quickly approved the Android and YouTube deals while waiting a year before signing off on the DoubleClick purchase.

None of them might have been allowed to happen, Gavet said, if regulators had a better grasp of how technology works.

“These technology companies were allowed to operate in a vacuum because the regulators didn't fully understand why they were adding other businesses," she said.

As it began to build its suite of service, Google took a page from the Microsoft playbook that its then-CEO Eric Schmidt had studied in the 1990s as a rival executive at Sun Microsystems and Novell. The company used its online search dominance to promote and bundle other products, just as Microsoft used its Windows operating system to extend the reach of its Office suite of software and Explorer web browser.

Google's promotion of Chrome on its search engine helped the browser supplant Explorer as the market leader. Chrome also got a boost from Google's requirement that the browser be included on billions of smartphones relying on its free Android software. Other Google-owned apps, such as maps and YouTube, also were bundled with the distribution of Android.

Once Chrome became the world's most-used browser, it drove even more traffic to Google's search engine and other products while also collecting valuable insights into what sites people were visiting to help sell even more advertising. Google also has leveraged the money pouring in from an advertising network that relies heavily on the tools acquired from DoubleClick to negotiate lucrative deals to become the default search engine on the iPhone and another popular browser, Firefox.

Besides bundling, Google's approach to search began gradually changing more than a decade ago as it faced potential threats from other sites focusing on lucrative niches in e-commerce, travel, food and entertainment. Google increasingly began to feature its own services at the top of its search results, a prized position that diverted traffic from other sites that believed they offered better information and products. In some cases, Google even scraped reviews from sites like Yelp and highlighted them on its own results page instead of sending people elsewhere, as Page once promised.

Google stopped featuring Yelp content after repeated complaints, but Yelp CEO Jeremy Stoppelman and other critics have been complaining for the past decade that its search engine long ago was transformed from an online turnstile into a walled garden built to maximise profits.

Although Page and Brin pledged to never focus on short-term profit, Google eventually hired a respected Wall Street veteran, Ruth Porat, as its chief financial officer in 2015. Google began reining in its spending and even created a new holding company, Alphabet, to oversee some of its unprofitable projects, such as internet=beaming balloons and self-driving cars.

“You hire someone like Ruth because you want someone who can talk to Wall Street," Gavet said. "Whether you like it or not, once you become a publicly traded company, your stock price has an influence."

“When you become a public company, growth is one of the ways you judge success," Auletta said.

The daunting question that must now be answered by the US judicial system is whether Google became too successful for the greater good of technology and a free market.