Google 'View Image' Button Removed: Alternative Ways You Can Still Use the Feature 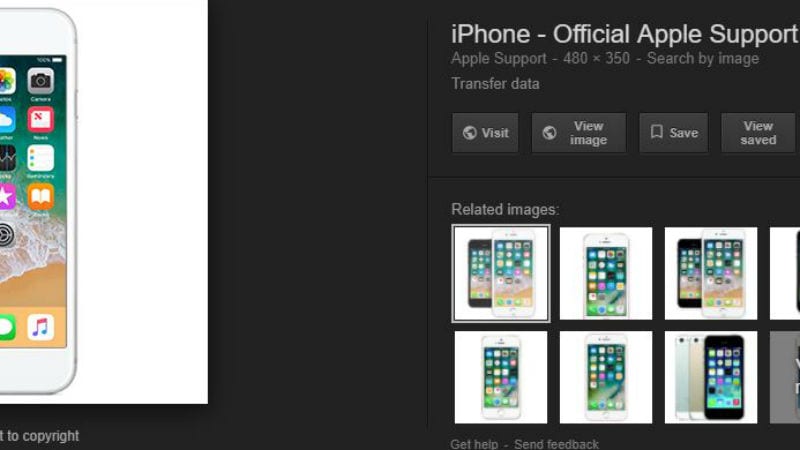 Search giant Google recently removed the "view image" button from its image search results in an attempt to prevent download of copyrighted images. In the wake of its deal with Getty Images, Google has also made it clear that it will make copyright attribution and disclaimers more prominent in image search results. This means users will now have to open the website and then scroll through it to find the particular image. Earlier, the button enabled users to look at the full resolution photo without having to visit the site where it was published.

The move to remove the 'View Image' button is part of a multi-year global licensing deal with Getty Images, allowing it to use Getty's content within its various products and services. The new feature makes the abuse of copyrighted images tough, but it also makes it a bit of additional work for people who use images in a fair manner. However, there appear to be a few ways around this.

View Image extension
A new Chrome extension brings back the 'View Image' button in exactly the same place where Google had placed it earlier. The extension is simply called 'View image', and at the time of writing, it already has over 21,000 users. You can still go to the website and right click on the image to download, but the extension just makes it little easier. The extension is available for Google Chrome as well as Firefox. We tried it out, and it works as advertised.

Startpage
Another way to get the 'View Image' button to go to the website called Startpage. It is an anonymous Google-powered search engine that will provide the same button and there is no extension necessary as well. It is a privacy-focused search engine that removes targeted ads on Google. It has a 'View Image' button similar to the one present in Google Search earlier.

Other search engines
Google's removal of the 'View Image' button could push some users move to other search engines such as Microsoft Bing or Duck Duck Go, where images can be downloaded with a single right-click. Additionally, Bing is also a good resource when it comes to image searches. Meanwhile, in DuckDuckGo, when you search for a term and you will see the viewing image option at the top of the results. Users can see 'View file' link that does exactly the same thing. Alternatively, right-clicking on a picture in Google's search results page itself provides the option to open image in new tab. Notably, browsers such as Firefox on Android still offers the View Image option on Google Image Search, and it isn't certain when the browser maker will be forced to relinquish the functionality.