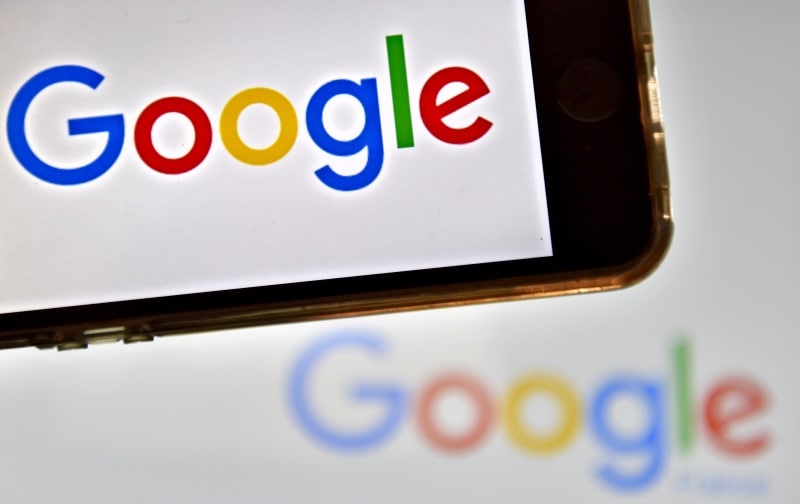 Google and the EU are gearing up for a battle that could last years, with the Silicon Valley behemoth facing a relentless challenge to its ambition to expand beyond search results.

Brussels has already spent seven years targeting Google, fuelled by a deep apprehension of the company's dominance of Internet search across Europe, where it commands about 90 percent of the market.

In a verdict that could redraw the online map worldwide, the EU's top antitrust sheriff Margrethe Vestager in June imposed a record 2.4-billion-euro ($2.79 billIon) fine on Google for illegally favouring its shopping service in search results.

"A decade-long nightmare is beginning for Google," said Jacques Lafitte, of Avisa, a consultancy that represents one of dozens of complainants against the Silicon Valley giant.

The EU accuses Google of giving its multitude of services too much priority in search results to the detriment of other price comparison services.

The decision - if it survives an expected appeal process - could prove to be momentous for Google, as well as for competition law in general.

The case, launched in 2010, is one of three against Google with the European Commission, the EU anti-trust regulator, also examining Google's AdSense advertising service and its Android mobile phone software.

"From a legal standpoint, this case is unprecedented; there has never been a case like this, in Europe or anywhere else, and the implications are incredibly far-reaching," said Alfonso Lamadrid, a lawyer at Brussels law firm Garrigues who advises Google, but was not involved in the shopping case at the commission.

'Only option'
Today, retail-related Google searches related are given results that are dominated by Google ads and services, with little space remaining for the classic search results that made the company famous.

In the past decade, Google has unfurled a series of so-called "verticals", homegrown services such as shopping, maps, flights and restaurant reviews that appear with varying prominence in search results.

"If Google doesn't find a way to fix this problem, there are going to be other cases involving the verticals," said Eric Leandri, founder and CEO of Quant, a competing search engine.

"Google has to go back to how it was when it posed zero danger to other price comparison services. That's the only option," he added.

It is these offers that the EU's Vestager has in her sights backed by a long line of opponents that include powerful lobbies, US rivals and wide swathes of the European public.

"We want a change to the Google algorithms," said Monique Goyens, Director General of the European Consumer Organisation, a powerful voice in Brussels.

"We believe that the consumer has a right for these to be unbiased and not based on Google's desire to privilege its own services or those who have paid to come on top of search results," she said.

Google has until mid-September to say whether it will appeal to the EU General Court in Luxembourg.

If it chooses to negotiate, Google has until the end of August to provide solutions or face more fines.

'Google not indispensable'
Expectations are high that Google, one of the richest companies in the world, will fight.

Reports say that the company has hired a platoon of lawyers in Brussels in preparation for a long court battle.

Mark Jansen, a spokesperson for Google, declined a request for comment.

But Google's supporters say that the temptation for an appeal is heightened given the uniqueness of the EU case.

Competition law is a highly technical field, and according to some experts, the case brought by Vestager and her team is adventurous.

"Google just isn't the indispensable gateway to the Internet (and definitely not to shopping on the internet) that the Commission seems to think," said Nicolas Petit, a professor of competition law at the University of Liege, in a blog post.

"Antitrust laws - in Europe, no less than in the US - don't require Google or any other firm to make life easier for competitors," he added.

Monopoly cases such as this typically involve evidence of clear consumer harm and foreclosures by rivals.

At the centre of Google's defence will be Amazon, the online shopping giant that the company says is Google Shopping's overwhelming competitor.

But Leandri, the rival search engine boss, said this was a Google attempt to mask its dominance in search.

"Google will only become another Amazon if it starts building warehouses," he said.

FonePaisa Founder on Why a Payments Processor Is Like a DTH Company
Reliance Jio vs Airtel: Airtel Says It Is Bleeding Rs. 550 Crore per Quarter Thanks to Jio