For Indian Hardware Startups, Building a Product Is Only Half the Challenge

The hardware ecosystem in India does not exist - that's a sentiment that has been repeated to us by a number of different people over the years, who usually talk about problems like experience, infrastructure, and funding. Another challenge is that after you've created something, finding customers and getting your product into their hands is equally difficult.

With a huge number of products coming from established brands, new companies have a hard time being noticed, and discovery is a real challenge. And while a few options do exist - take for example, Amazon Launchpad - many companies don't know about these possibilities, or how to take advantage of them.

For example, Gadgets 360 was talking to Pranay Punjabi, one of the founders of Xech, a new gadgets company that has just taken its catalogue live on Amazon, about why he didn't try to showcase them via Launchpad, and Punjabi replied, "I didn't know this was a thing."

Xech is a six-year-old company that has made "cool" products that are sold white-labeled for corporate gifting, or via sites such as Hitplay.in, but after growing in this space, the founders decided it was time to bring their own brand to the market. But rather than following up on a specialised channel like Launchpad, they've simply registered as sellers on Amazon, with their stores lined up for Paytm and Flipkart next.

Launchpad started in India in December 2016 with over 400 products from the Indian ecosystem, and has over time added a wide range of products, from wearables to home automation to personal computing. At the time of its launch, Amazon India head Amit Agarwal said that the marketplace will showcase unique and ready to ship products. 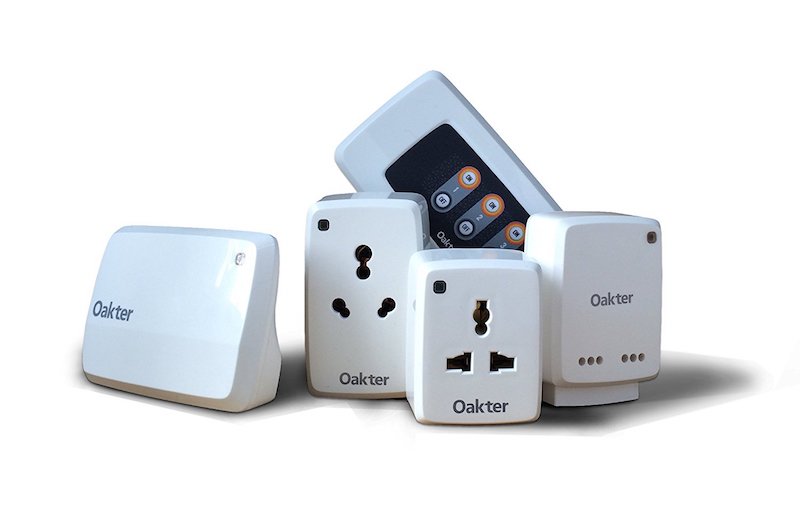 Oakter's home automation system was one of the early products on Amazon Launchpad
Photo Credit: Oakter

"By bringing Amazon Launchpad to India, we encourage innovation from the startup community. India has great minds which invent amazing products and we will support their growth by helping customers discover their new products not just in India but other countries around the world," said Agarwal.

For Xech, even without Launchpad, Amazon is proving to be a win - they've not spent anything on marketing and are already starting to see sales come in. The company sells products such as a mousepad that doubles up as a wireless phone charger, and a selfie stick that's also a power-bank. "We have products that no one else is selling," said Punjabi, "and wanted to open up a new channel. A friend of mine is selling some products on Flipkart and didn't have the best experience. Everyone says that Amazon is really great so we started out with that first."

The experience of the companies that have been a part of the Launchpad program has been good as well. For example, the first time that we met Bharath Mohan, the CEO of Sensara - makers of the Sensy smart remote controller and the company that recently worked with Xiaomi on the Patchwall UI for the Mi TV 4 - he talked up the value that Amazon brings.

"For a startup, you can't focus on marketing and distribution and all of that," said Mohan. "A big company already has their distribution channels, their marketing plans, all of that in place, but for a small company like ours, you have to focus on getting the product right. We're trying to make something new that hasn't been done before and all our resources are focused on making the best possible product."

"If at the same time, you also start to work out the distribution logistics, and then come up with a very detailed marketing plan, it starts to eat away at your limited resources," he continued. "So for us, being able to turn to Amazon to take care of all those things was great."

Bringing new products to the market remains a challenging proposition, and not too many are in a position to do so. For example, Witworks, moved from being a platform for hardware startups, to launching its own smartwatch via Amazon Launchpad. Tectotron is another company which was working in this space, but pivoted away recently. 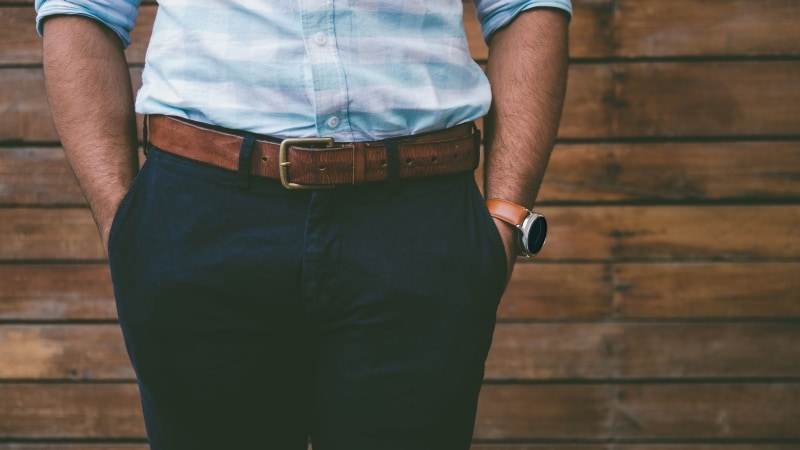 Witworks was a platform for crowdsourcing hardware ideas before it launched its smartwatch on Amazon Launchpad
Photo Credit: Witworks

Tectotron was promising to handhold new founders through promotion both online and offline, and to help with "influencers", but a little over a year after its launch, the company has changed course away from the business model. It's clearly a challenge, even if others still feel that there is need for an alternative to Amazon.

Flintstop is a company that focuses on quirky, giftable items, and sells its products via exhibitions, corporate gifting, Amazon, and Flipkart, and so on. "If I promote an Amazon link," said Tejas Jhaveri, the founder of Flintstop, "there will be a 100 different options. We have a lot of price wars on marketplaces."

For this reason, Flintstop has launched its own website as a way to stand out from the crowd, and thinks that this is the best option for young companies. "For our own website, we're doing Facebook and Instagram, and Tinder ads have the best RoI [return on investment]," said Jhaveri. "It takes about Rs. 25 to acquire a customer on Tinder, compared to Rs. 90 - Rs. 110 on Facebook."

He agreed that having more options to reach customers would be beneficial, before adding, "India isn't a good place to make electronics products right now."