The Next Phase in Data Collection Is Right Under Your Feet 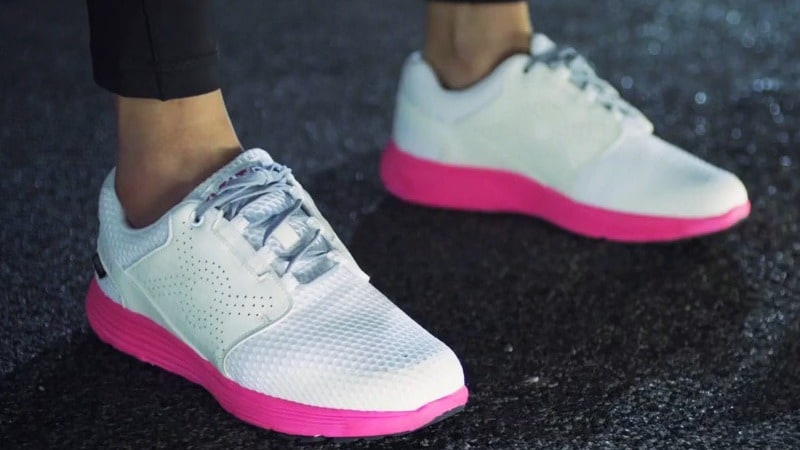 The next phase in data collection is right under your feet.

Online clicks give retailers valuable insight into consumer behaviour, but what can they learn from footsteps? It's a question Milwaukee-based startup Scanalytics is helping businesses explore with floor sensors that track people's movements.

The sensors can also be used in office buildings to reduce energy costs and in nursing homes to determine when someone falls. But retailers make up the majority of Scanalytics' customers, highlighting one of several efforts brick-and-mortar stores are undertaking to better understand consumer habits and catch up with e-commerce giant Amazon.

Physical stores have been at a disadvantage because they "don't have that granular level of understanding as to where users are entering, what they're doing, what shelves are not doing well, which aisles are not being visited," said Brian Sathianathan, co-founder of Iterate.ai, a small Denver-based company that helps businesses find and test technologies from startups worldwide.

But it's become easier for stores to track customers in recent years. With Wi-Fi - among the earliest available options - businesses can follow people when they connect to a store's Internet. One drawback is that not everyone logs on so the sample size is smaller. Another is that it's not possible to tell whether someone is inches or feet away from a product.

Sunglass Hut and fragrance maker Jo Malone use laser and motion sensors to tell when a product is picked up but not bought, and make recommendations for similar items on an interactive display. Companies such as Toronto-based Vendlytics and San Francisco-based Prism use artificial intelligence with video cameras to analyse body motions. That can allow stores to deliver customized coupons to shoppers in real time on a digital shelf or on their cellphones, said Jon Nordmark, CEO of Iterate.ai.

With Scanalytics, Nordmark said, "to have (the sensors) be super useful for someone like a retailer, they may need to power other types of things," like sending coupons to customers.

Scanalytics co-founder and CEO Joe Scanlin said that's what his floor sensors are designed to do. For instance, the sensors read a customer's unique foot compressions to track that person's path to a digital display and how long the person stand in front of it before walking away, he said. Based on data collected over time, the floor sensors can tell a retailer the best time to offer a coupon or change the display before the customer loses interest.

"Something that in the moment will increase their propensity to purchase a product," said Scanlin, 29, who started developing the paper-thin sensors that are 2-square feet (0.19-sq. meters) as a student at the University of Wisconsin-Whitewater in 2012. He employs about 20 people.

Wisconsin-based bicycle retailer Wheel and Sprocket uses Scanalytics' sensors - which can be tucked under utility mats - to count the number of customers entering each of its eight stores to help schedule staff.

Kegel wants to eventually have sensors in more areas throughout his stores to measure where customers spend most of their time and what products are popular, but he said it's too expensive right now.

The cost of having the sensors ranges from $20 (roughly Rs. 1270) to $1,000 (roughly Rs. 63,700) per month, depending on square footage and add-on applications to analyse data or interact with digital signs, Scanlin said. He said he's working with 150 customers in the US and other countries and estimates that about 60 percent are retailers.

The emergence of tracking technologies is bound to raise concerns about privacy and surveillance. But Scanlin noted his sensors don't collect personally identifying information.

Jeffrey Lenon, 47, who was recently shopping at the Shops of Grand Avenue mall in Milwaukee, said he wasn't bothered by the idea of stores tracking foot traffic and buying habits.

"If that's helping the retailer as far as tracking what sells and what no, I think it's a good idea," Lenon said.

These technologies have not become ubiquitous in the US yet, but it's only a matter of time, said Ghose Anindya, a business professor at New York University's Stern School of Business.

"In a couple of years this kind of conversation will be like part and parcel of everyday life. But I don't think we're there yet," he said.

Vivo Launches Its Own Online Store in India, Launch Offers on Vivo V7 and Other Phones
Five Startups That Caught Our Eye at CES 2018