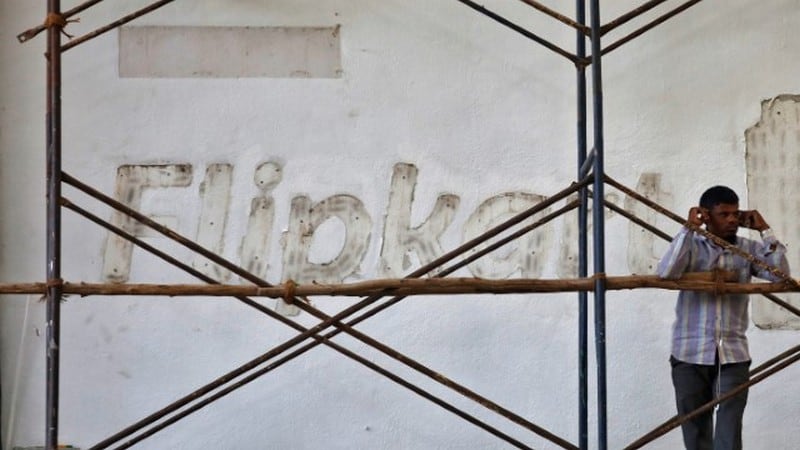 Walmart's move to splash $16 billion (roughly Rs. 1.07 lakh crores) on a 77 percent stake in Flipkart, India's largest e-commerce company, is set to transform the online market in one of the world's fastest-growing economies.

Here are four reasons why the Walmart-Flipkart deal will make waves.

Walmart seeks to bounce back
Having failed to break into India's street-level store scene, Walmart's acquisition ensures its entry into one of world's fastest growing online retail markets, with a growing number of the 1.25 billion population buying through smartphones and laptops.

Walmart, which has 21 wholesale stores across India, failed in its previous attempts to enter the country, particularly an unsuccessful partnership with Bharti enterprises in 2007.

The new acquisition offers the US giant access to Flipkart's local market knowledge and technological innovation. The Indian firm has also fought off an onslaught by US e-commerce giant Amazon.

Flipkart-Amazon: it's war
With Walmart's deeper pockets, Flipkart will no longer need to focus on raising capital to hold off an onslaught from Amazon.

Bengaluru-based Flipkart has up to now been the world's third-most funded private company and has raised over $7 billion (roughly Rs. 47,000 crores) from investors including SoftBank, DST Global and Tiger Global.

With Walmart's international retail experience, supply chain expertise and cash reserves, Flipkart can focus on innovation to take the war to Amazon, which has promised to put more than $5 billion (roughly Rs. 33,600 crores) into its India operation.

Amazon's India sales briefly overtook Flipkart's in 2016 but the latter now boasts a larger market share, although surveys differ on just how much.

Consolidation and competition
Flipkart had already sparked consolidation in the market in the last few years by snapping up fashion e-tailers Myntra and Jabong, and eBay's India arm, as it moved to snuff out rivals and grab a greater market share.

With Flipkart and Amazon flush with cash to bolster their commercial arsenals, India's online market has now firmly become a strict duopoly, experts say, raising questions about the future of the third player in the market - Snapdeal.

Uncertainty for India's small stores
India's local family-run stores, known as "kirana" shops, have dominated streets for decades but the Flipkart-Walmart deal will have left many wondering what the future holds for them.

Under the deal thousands of the independent shops could act as the original source of groceries ordered from the Flipkart website. Alternatively, they may act as pick-up points for customers who have bought goods online.

Walmart CEO Doug McMillon said the US retailer will help modernise the often scruffy and small shops to bring them up to global standards.

But the Confederation of All India Traders has warned that the Flipkart-Walmart tie-up could kill off small businesses by undercutting them.