Five Things to Know About the Ashley Madison Breach 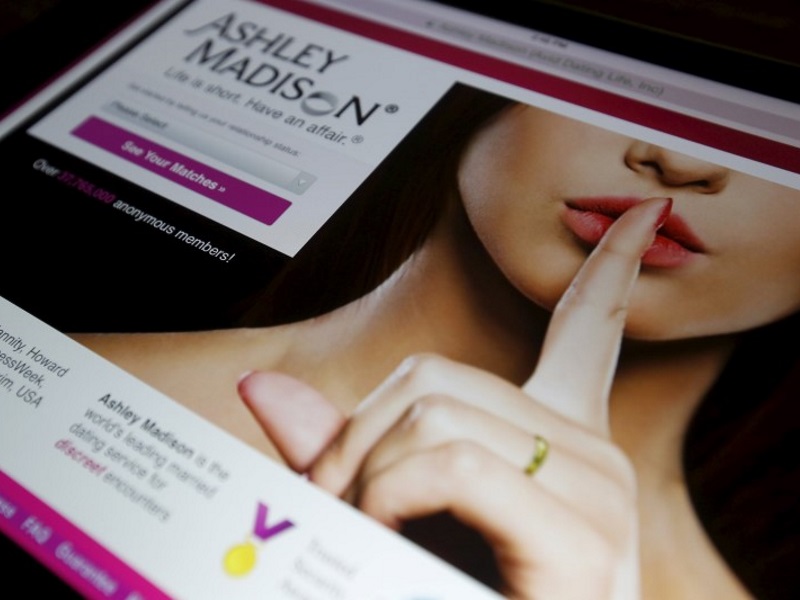 The spectacular breach at adultery site Ashley Madison gave rise to sordid tales of horrified spouses rushing to get tested for sexually transmitted diseases, frantic phone calls to lawyers and torrid confrontations with spouses. But hard information has been hard to come by. Even the true number of people affected by the breach has been clouded by uncertainty over how many of the roughly 39 million members Ashley Madison claims to have are genuine.

Here are some things to know about the adultery breach that has the world talking:

1. How many people have been affected?
Ashley Madison claims to have had about 39 million members, but security experts who examined the internal records put the number of email addresses at 36 million. Of those, many appear to be bogus and some may have been registered with the site without their owners' consent. Even among those who did, it's not clear how many used the service to seek extramarital affairs. The Associated Press spoke to a dozen people who said they signed up once or only visited a couple of times without actually meeting anyone. One St. Louis-area resident told AP he and his wife registered his email with the site when they visited out of curiosity several years ago. Neither ever returned. He spoke on condition of anonymity because he did not want to draw attention to his connection to the site.

2. Who's looking through the data?
Several governments have announced investigations following revelations that bureaucrats signed up to the adultery website using their work emails. But suspicious spouses - or just nosy acquaintances - are also browsing the data. The St. Louis man told AP he was alerted when a friend called him to say he found his name in the dump. Chicago-based Charles Black, who along with partner Jacob Gilman briefly ran a website allowing people to check emails and telephone numbers against the database, said he recorded 500,000 unique visitors in just 48 hours.

"Our motivation for doing this is mainly just the fun of creating a tool which people on the Internet find useful," Black said in an email.

3. Will we see a rush to the divorce courts?
Lawyer Susan Moss predicted a "tsunami" of new cases, but family law experts are divided whether the hack will lead to significant increase in the divorce rate. New York divorce attorney Michael DiFalco said he believed there would be "a dozen clients caught by text message for every client that might get caught this way."

There are scattered signs of extra interest. Nigel Shepherd, an attorney with British firm Mills & Reeve, told The Times of London that a woman had contacted him after finding her husband's name in the dump - a case British media are already describing as the first Ashley Madison divorce.

"The news always is better received if coming from the cheating spouse directly," she said.

4. So are cheating spouses confessing?
Not all of them. Kristen V. Brown, a tech reporter at Fusion who has had telephone interviews with two dozen Ashley Madison users, said many of those she spoke to were trying to lie low.

"The people I interviewed that were in a committed relationship really feared that this would be the end of it," she said in an email. "A lot of them hoped it would just blow over - they didn't want to have to deal with telling their partner about it."

5. What does Ashley Madison say?
Not much.

The hackers who struck Ashley Madison have accused the site of filling it with fake profiles and extorting fees for wiping profiles that were never truly deleted. Avid Life Media Inc., the site's owner, has not returned AP messages about the alleged practices.

In fact, the site has said little beyond a statement released Tuesday in which it slammed the break-in as "an act of criminality."

"These are illegitimate acts that have real consequences for innocent citizens who are simply going about their daily lives," the company said.