Facebook, Amazon, and Others Set to Disrupt Sports Broadcasting in the US 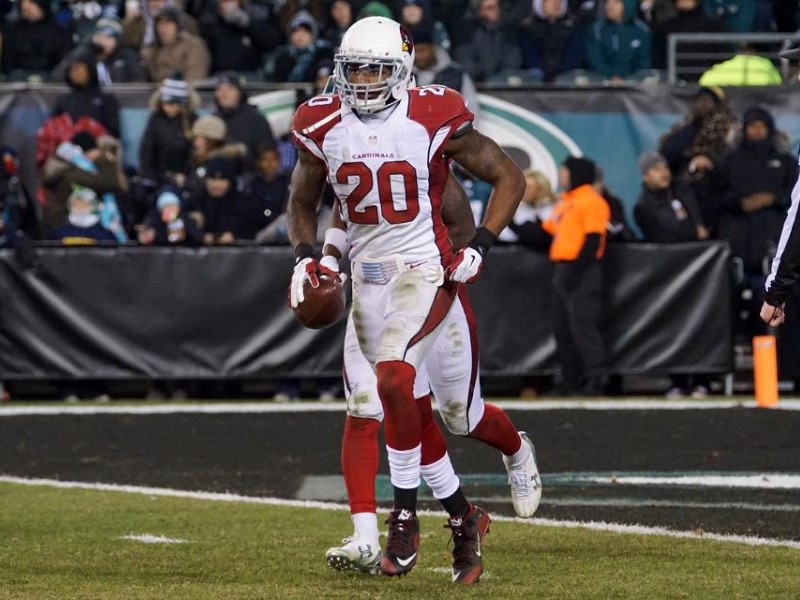 The business of live sports, seen as perhaps the last great firewall for traditional US broadcasters, is facing deepening challenges in the era of mobile and live streaming options.

But US sports business executives this week expressed confidence in the enduring demand for sports broadcasts after a dramatic year that included LeBron James leading the Cleveland Cavaliers to a basketball championship, the New England Patriots' stunning comeback win in the Super Bowl, and the Chicago Cubs' first World Series win in more than a century.

Still, the rising popularity of online streaming services has eroded the dominance of traditional cable television packages that have been the lifeblood of sports broadcaster ESPN and other premium channels as younger consumers shun paid cable.

To compete, broadcasters and leagues are unveiling their own streaming options - known as "over-the-top" services. But they also are keeping a watchful eye on the early moves into sports by technology companies which could be a prelude to more impactful investments.

Social media giant Facebook will live stream at least 22 games of US Major League Soccer under a deal announced earlier this month, and is reportedly in talks with Major League Baseball to live stream one game a week in the coming season.

But those comments prompted a rebuttal from the head of the National Hockey League, Gary Bettman, who warned against low-balling the value of sports content.

He warned against giving away valuable sports content and pointed to what happened to the music industry - where digital content eroded profitability.

"It's great to have every platform available to you. It's great to embrace it and have wide distribution," Bettman said. "We just need to be careful to study the music industry experience, because we need to preserve the value of our content."

Will broadcasters keep control?
Conventional broadcasters have been preparing for some time for new players in sports, which is unique in that games must be seen live and they provoke raw passion from fans that advertisers are eager to latch onto.

"We have the rights to any new platform that may come into existence that we haven't even talked about," Levy said, adding that he was open to bidding on sports rights broadcast jointly with social media companies as partners.

Coming soon: NFL negotiations
Some of the biggest contracts will come in the 2019 to 2021 period, when the NFL plans to renegotiate all its broadcast rights in connection with the league's 100th anniversary, said NFL chief operating officer Tod Leiweke.

Despite weaker ratings early in the season, the NFL notched more than 90 regular-season games with over 25 million viewers, preserving its "foothold as the most-watched programming," according to a Nielsen report on 2016 sports broadcasting.

The Super Bowl attracted 111.3 million viewers, more than one-third of the US population and more than three times the viewership of the Academy Awards.

As it maps its strategy, the NFL is studying consumer data showing, for example, that some football fans may begin watching a game at home and then follow it on mobile devices as they go about their day.

"The world is still truly trying to understand what these patterns of behavior are going to be and how they ultimately monetize themselves," Leiweke said.

While the NFL works with cable companies on premium packages, the league prides itself on having a strong tradition on free broadcasts as well, including for the Super Bowl.

"One of the great things about the NFL and one of the reasons we have such large broadcasts is that we've kept our games on free TV and it's been a really important covenant of the league," he said.

"Our partnership with broadcasters has been terrific and I think it's going to go on for a long time."

ZTE Pleads Guilty to Violating US Sanctions on Iran, N.Korea