Everyone Loves Same-Day Delivery, Until They Have to Pay 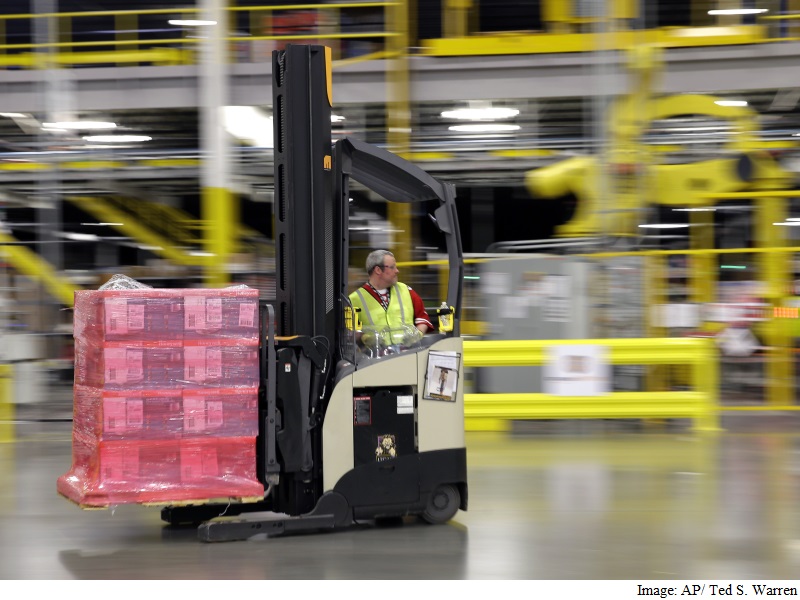 Everyone likes the idea of same-day delivery. But who wants to pay for it?

That's the problem merchants face as the busy holiday shopping season approaches. They want to offer customers the near-instant gratification that usually only comes with shopping in stores or via apps like Uber and Seamless. But the logistics and costs of same-day delivery - the fuel, labor, infrastructure and other costs - has been a difficult challenge to surmount.

This year, Amazon has been making an aggressive push to offer same-day delivery to people who've paid its $99 fee for Prime loyalty club membership. That service is now available in 23 metro areas. And where Amazon goes, other retailers must follow.

"Over the past 18 to 24 months Amazon has been pushing the bar" for fast and cheap delivery, said Daphne Carmeli, CEO of Deliv, a startup that works with retailers to provide same-day delivery. "If you're in retail, you have to step up to the new bar."

Amazon, of course, doesn't have to pay for the cost of store upkeep, not counting its new bookstore in Seattle. And it makes money from other non-retail areas, such as its cloud computing arm, so it can afford to offer delivery services others can't.

"Retailers trying to compete with Amazon on the road Amazon created will always be at a disadvantage," said shipping industry expert Satish Jindel. "There's only so long they can absorb the cost, it's a huge challenge for retailers."

Providing hassle-free, same-day delivery has been a quixotic quest for retailers for more than a decade. During the first Internet boom, startups like Kozmo.com became ubiquitous in New York as employees with purple messenger bags fanned out to deliver snacks and household goods. But it didn't make money, went bust, and became a cautionary tale for the future.

"I remember using Kozmo.com a decade ago," said C.J. Dugan, 37, a TV producer in Chicago. "One night we ordered a tub of ice cream and the movie 'Pitch Black.' They showed up in about 30 minutes.... It was before its time, I guess."

Fifteen years later, things are definitely different. Driver routes are easier to track with smartphone GPStechnology, more brick-and-mortar retailers are speeding delivery by using their stores as de facto warehouses, and more people are willing to work in an "on-demand" fashion popularized by Uber and service apps like Taskrabbit.

The holiday season will be a test for the new services. Not all businesses have found it's what their customers want.

Last July, eBay shut down its eBay Now service, which it started in San Francisco in 2013 and expanded to four cities. The company said it's now testing options that are "more relevant" to its sellers.

Rob Howard, who runs same-day delivery provider Grand Junction Inc., said eBay Now's business model, which paid drivers to enter retail stores, buy an item and deliver it, was "very high cost and unsustainable." Deliv, by contrast, works with retailers to have packages ready to go for drivers when they arrive.

And the cost remains a sticking point. Amazon offers some same-day deliveries for free, subsidized by revenue streams elsewhere. But others charge between $5 and $20 dollars, a cost that deters some users.

"It's nice to have, if you can get it for free," said Forrester analyst Sucharita Mulpuru, who tracks the e-commerce industry, describing the mindset for many.

Speedy delivery could help drive customer loyalty in some cases. Dugan, the former Kozmo.com user, doesn't use one-day delivery a lot. But he recently ordered a mat for his standing work desk from Amazon Prime Now.

"From the time I placed the order to when it arrived at our reception was just over an hour - it was pretty awesome," he said. "I can't say I'll use the service all the time, but this was about the perfect experience when I really, really needed something."