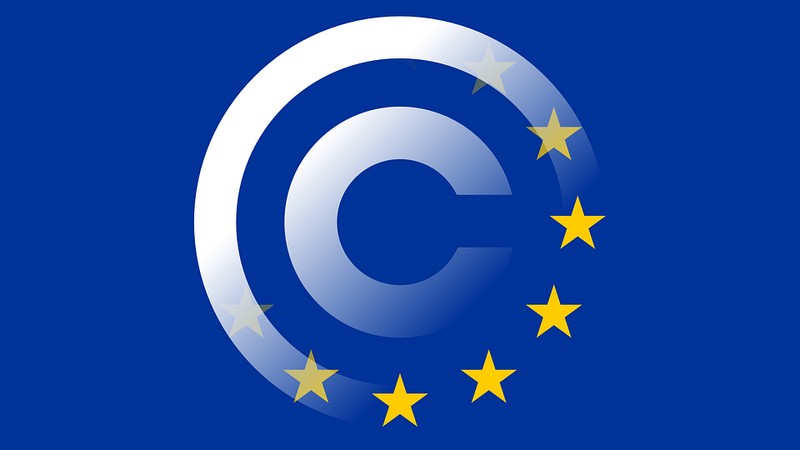 The European Parliament's rejection of new copyright rules shows how difficult it is for regulators to compel the tech industry to pay for content it uses for free.

The parliament voted Thursday to send a draft Copyright Directive back to the drawing board; a new version will be debated in September. The decision is a disappointment for Paul McCartney, who had urged legislators to pass the measure. It also represents a missed opportunity for news organisations, which would have received a license fee from social media sites. But the vote was a cause for celebration for the bill's opponents, notably Wikipedia, whose Italian and Spanish editions had gone dark to protest the proposed rules.

The draft contained two controversial provisions. Article 11 required "information society service providers" such as Google, Facebook, or Twitter to pay media companies for the right to carry their content, including the snippets (photo, headline, subhead) used to advertise new stories on social networks. Article 13 forbids platforms from uploading, or letting their users upload, copyrighted content without a license. McCartney supported the latter article, writing to the legislators that "platforms refuse to compensate artists and all music creators fairly for their work, while they exploit it for their own profit."

Julia Reda, a European Parliament member from the tiny German Pirate Party, campaigned against both provisions, which she called a "link tax" and "upload filter." "It's illusory to believe that all platforms will just take out licenses from all news sources for all EU countries," she wrote. "That's a near-impossible feat. Those affected the worst will be people living in small member states and those wanting to link to less well-known sources - discriminating people based on their country and harming media pluralism."

Similarly, she argued, platforms such as Instagram or Snapchat wouldn't be able to license all the copyrighted material in the world, like music, writing or stock photos. They'd be forced to use content recognition technology that would make the sites slower for users and they would be likely to err on the side of caution, limiting freedom of expression by, for example, banning memes that use publicly available images.

Proponents of the directive countered that the socially important uses of information were covered by exceptions. For example, private users of social networks wouldn't be prevented from publishing any kind of links to news stories for private, non-commercial use. Online encyclopedias such as Wikipedia, marketplaces such as eBay and storage services such as Dropbox would also be exempted from the requirement to license uploaded content. Platforms wouldn't be required to filter content before it's uploaded, just to take it down at the request of rights holders' requests. Memes, mash-ups and other kinds of Internet art would remain legal.

With all the exceptions, the bill would have been of rather limited use to rights owners, especially news publishers. News aggregators such as Google News would have to pay a licence fee, which they've long refused to do, but Facebook and Twitter would still pay nothing because links published by their users would be exempt. This would be a long way from News Corp Executive Chairman Rupert Murdoch's proposal in January that the likes of Facebook pay "trusted news sources" a carriage fee like those cable providers pay for channels.

Musicians, photographers and other creators also would have a hard time tracking down all the uploads of their work and demanding that it be taken down or licensed.

Yet even such watered-down proposals turned out to be impossible to get through the European legislature. Most leftist and populist members sided with Reda and some prominent creators such as the author Neil Gaiman and the actor Stephen Fry, who also argued against the bill.

Fry's argument was that the new rules would put too much power in the hands of media corporations. As things stand, however, the power rests with the US-based tech giants, which refuse to admit that without the content created by media companies, and without discussions of that content, they'd have far less to sell to advertisers. Absent the news and professional photography, these platforms would be reduced to repositories for cat pictures, blurry vacation shots, personal ruminations and Donald Trump tweets.

The goal of a good i\Internet copyright law wouldn't be to stop social network users from sharing news stories or pictures. It would be to force the platforms to make licensing deals with professional content providers. Perhaps there should be some kind of link frequency or engagement threshold for such deals to make sure the number of licenses is manageable - but Facebook, Google and the other big platforms have the capacity to make lots of such deals.

That kind of legislation isn't possible today, however, not even in Europe, which considers itself the global leader in regulating tech. Too many users fear imaginary restrictions, in effect identifying themselves with the predatory platforms, and too many politicians are happy to play to these fears because it makes them look like defenders of Internet freedom.

The Internet powerhouses can be congratulated on an impressive lobbying victory: Google, by some estimates, spent $36 million (roughly Rs. 247 crores) to scuttle the Copyright Directive. Publishers need to do better at counteracting that sort of power. This time, they have failed to explain coherently that it wasn't Internet users they were fighting but an even more powerful, monopolistic corporate lobby.

As Facial Recognition Use Grows, So Do Privacy Fears
Netflix Sets Release Date for Ghoul, the Next Original Series From India