Enterprises Will Create 60 Percent of the World's Data in 2025, Says IDC 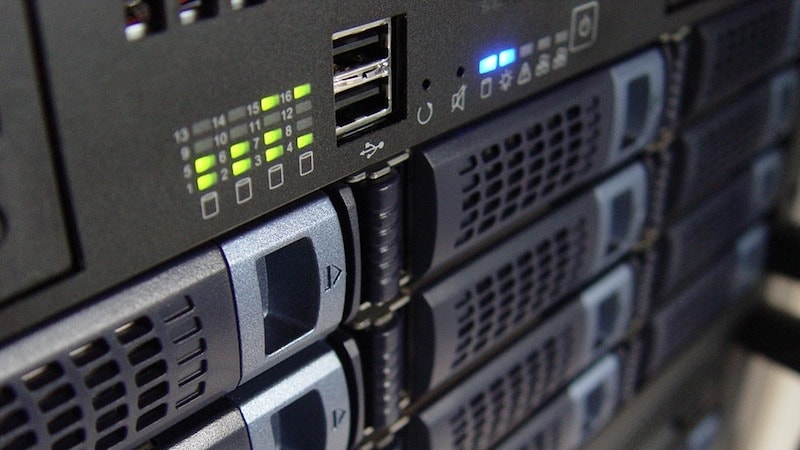 Looking at the early days of computing, most of the data being created resided with the consumers - in the form of movies, games, and documents, but an IDC study that's been sponsored by storage company Seagate suggests that not only will data creation by 2025 rise tenfold over current levels, but that a greater portion - around 60 percent - will come from enterprises.

Seagate believes that this will no longer be "business background", but "life critical" data that will provide new business opportunities, and be necessary for smooth daily operations for businesses, governments, and consumers alike.

Here are some of the key facts that the IDC study included:

According to Seagate, this explosion of data will also lead to a requirement for quality data - and organisations that can identify and focus on the right subsets of data stand to gain tremendously.

You can read the full IDC whitepaper for more details on this topic.