Eight Popular Tech Products That Shut Down In 2018

Yahoo Messenger was formally shut down this year

Nothing is forever. The circle of life isn't limited to just humans. Technology products go through a similar phase. From being a promising 'next big thing' to 'why did we even launch this in the first place?', technology products and services get unlucky too. Sometimes it's just a massive failure, while on other occasions better alternatives ensure an early death of some technologies and gadgets. At times, some products grow so old that they must be phased out. Whatever the cause, we must take the time to mourn these iconic products.

Here are eight of the biggest technology products and services that died in 2018.

1. Yahoo Messenger
Yahoo Messenger was an iconic app, a one of its kind when it first launched, and probably the first messaging app for a lot of people during its time. Although the native desktop apps were shut down back in 2016, the messaging app was officially discontinued in July this year and users were able to download their chat history until November.

Yahoo Messenger allowed users to chat privately and in public chat rooms as well. It was a decent alternative to ICQ back in the days with some innovative and fun-filled features.

2. Google+
Google doesn't have a good history when it comes to social products. The search giant surprised many when it announced its plans to shut down Google+ in the coming months. The company claims it found several major challenges in maintaining Google+ for its consumers.

Google also found that over 90 percent of the user sessions recorded on Google+ lasted less than five seconds. Another reason for discontinuing Google+ was a security flaw that exposed its users' personal information.

But things turned pretty bad rather quickly with Google deciding to shut down its social network well ahead of its initial plans. Google+ will now be discontinued in April instead of August.

3. Google Allo
Google had big plans for its AI-powered Allo back when it was announced in 2016. Two years down the line, Google has probably realised that no one wants a chatbot anywhere near their personal conversations. 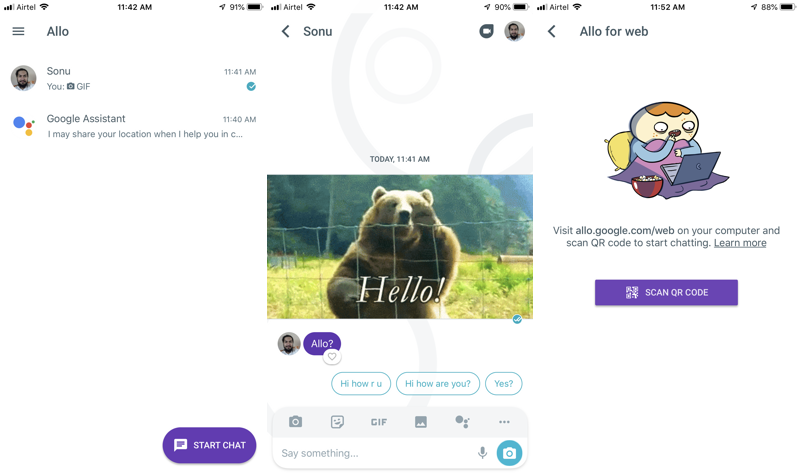 Allo couldn't compete with messaging giants like iMessage and WhatsApp. Google's experiment with Allo is over but you can still download your personal data.

4. StumbleUpon
Earlier in June this year, StumbleUpon co-founder Garrett Camp announced that his Internet discovery platform will be shutting down after being in existence for around 16 years.

StumbleUpon was an interesting tool that let internet users discover new content based on their interests and likings. It was a tool that allowed anyone to kill all the extra time they had on their hands. Social media may be one of the reasons why StumbleUpon had to shut down, owing to the evolving habits of Internet users over the years.

5. Google Inbox
Google is also shutting down its email app titled Inbox, giving users time until March next year to complete the transition to Gmail. The decision hasn't surprised a lot of users but the app's absence will be felt by many. 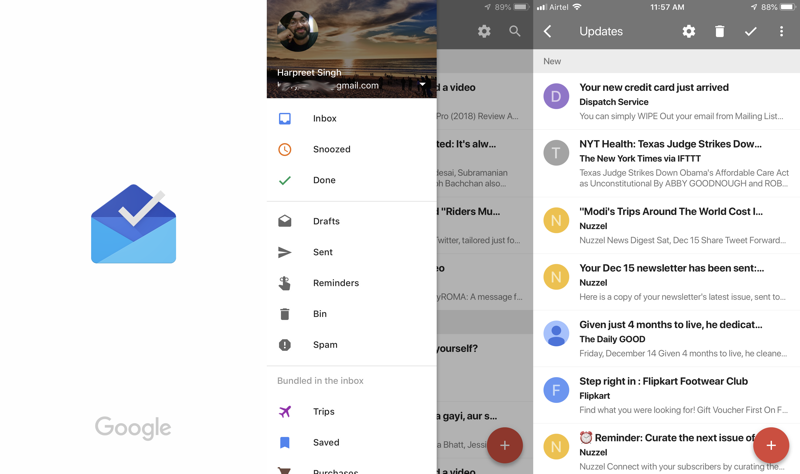 Inbox was developed to coexist with Gmail with a number of interesting and useful features. Inbox made lives easier for those who deal with a lot of emails on a daily basis. But with Gmail getting all the attention, Inbox had to die its death.

6. Google URL Shortener
Google's URL Shortener (Goo.gl) was one of the easiest, sweetest ways to shorten URLs all these years. But Google announced in March this year that it will be shutting down its popular URL shortening service to replace it with Firebase Dynamic Links (FDL). These are smart links that enable users to send users to a specific location within a mobile or web app.

All existing goo.gl links will continue to work through.

7. Path
Path was meant to be a social network built specifically for mobile phone users. The app initially limited users to keeping just 50 friends, then later expanded to 150 friends, and then eventually 500. Path rose to popularity between 2011 and 2012. 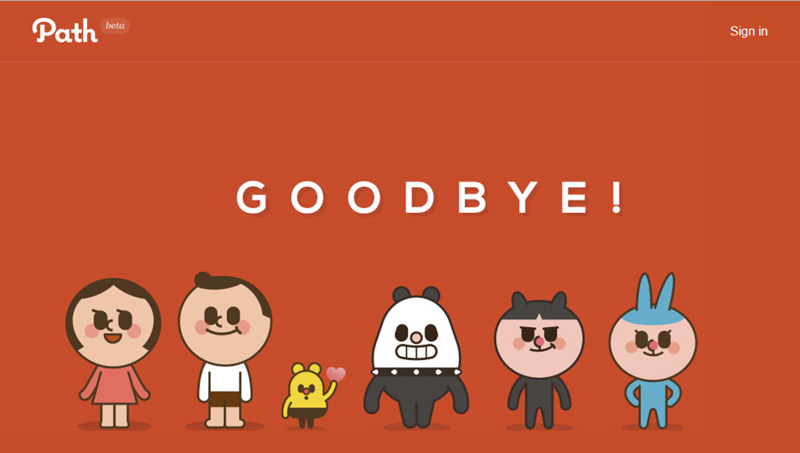 However, it wasn't probably good enough once Facebook started ramping up its mobile efforts. Path shut down this year though users had a chance to back up their data until mid-November.

8. Klout
There's more to social media than just showing off your flashy outings. Klout helped users analyse their social media activities and awarded them with a score that they could brag about.

But just like most things social on the Internet, numbers aren't everything. After 10 years, Klout is finally shutting down. The company was squired Lithium Technologies which will leverage its data for its own AI-based products.

Did you lose your favourite technology product or service this year too? Do let us know via the comments section below.

Further reading: Google, Best of 2018, Yahoo Messenger, Google Plus, Google Allo, StumbleUpon, Google Inbox, Path, Klout
Harpreet Singh Email Harpreet
Harpreet is the community manager at Gadgets 360. He loves all things tech, and can be found hunting for good deals when he is not shopping online. He has written about deals and e-commerce in India for many years, as well as covering social media and breaking technology news. More
Facebook Says Bug May Have Exposed Photos on Nearly 7 Million Users
Microsoft Surface Go Pre-Orders Open in India, Price Starts at Rs. 37,999