Digital Downloads Now Attract 15 Percent Tax, but No One Knows How It’ll Be Implemented

A week ago, a new law came into effect that requires digital goods sold online by companies outside of India to charge 15 percent service tax, payable to the Indian government. This is a huge move as it includes all apps, books, movies, games, and music sold online, which would impact everything from the App Store, to Google Play, to Steam, and it also affects cloud services, so Dropbox and others would also be impacted. However, a week after the new rule went into effect, most of the companies that Gadgets 360 spoke to have no idea what's actually going on.

Only two spoke to Gadgets 360 on the record - Netflix and Google. Several other companies we reached out to said they need more time to answer, while a number of others simply admitted off-the-record that they have no idea what's happening with respect to the law. To make matters worse, this tax is different from the 6 percent equalisation levy, the so-called "Google Tax”, which came into effect in June this year. Few companies are clear on how this is going to be implemented, and what the response should be.

Last week, Google sent the following statement: "The new 15 percent service tax, announced by the Government of India on 9 Nov 2016 effective from December 1, 2016 for digital services provided by non residents will be applicable on the B2C sales (i.e. to non business customers in India) like Google Play store."

Over the phone, a source in the company admitted that there's not much clarity on what this will mean for customers. "There's a government tax and so of course we have to pay it, but there's not much clarity on how this will be collected, how we go forward. We're still figuring out whether or not this will affect Play Store rates though for now we've not changed that,” the source said. We also reached out to Apple, to find out whether the App Store will be affected, but our emails got no response.

Others have already started adding the tax to prices. On Twitter, technology blogger Raju PP pointed out that his bill from cloud services provider Digital Ocean was higher than normal, and was accompanied by a letter explaining that this was due to the new rule by the Government of India. It’s worth pointing out that Digital Ocean had earlier this year announced plans to open a data centre in India, so it’s likely it has a registered entity in India that will be bound by the local laws.

Netflix told Gadgets 360 that it'll absorb the tax so that pricing is not affected. "Netflix will be absorbing the new service tax in India, hence no change to the subscription fees," the company stated over email. Since then, we've spoken to some more people in the organisation, who confirmed that the pricing will not go up in the near future, but did not have details on the mechanics of how this tax is going to be collected.

These limited responses are the only ones that have gotten clear answers. Gadgets 360 has spent the last 10 days reaching out to a number of companies, and most requested anonymity, before saying something to the effect of, "Never heard of this, not sure what we can do." 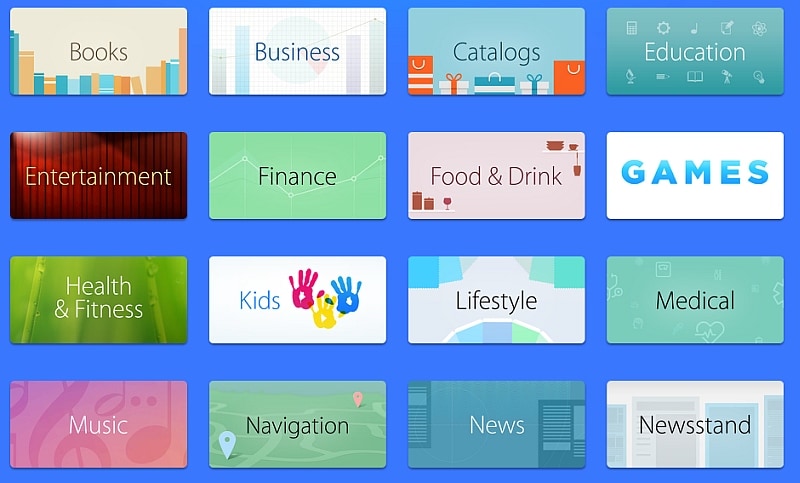 And it raises the question of how the government will be able to enforce this tax, specifically for companies that don’t have a registered counterpart in India. Speaking to a British software developer whose products are sold in India and thus asked not to be named, we asked if he was aware of the new tax norms. "I've not heard a word about this. I have no idea if it will apply to me," he says. "Obviously I want to comply with the local laws and India is a big market, but I've never even heard about this, so I'll have to look into it and find out what my responsibility is here." That was a week later - today, he says there's no clarity on how to do business under the new rules.

A source at Sony - which sells its games digitally through the PlayStation Network - was not able to confirm if Sony was aware of the new service tax rules, and added, "There is no confirmation from Central [the Sony corporate headquarters] about a price hike for either PSN Games [games sold digitally] or PS Plus [Sony's digital subscription service]."

Other game companies - which requested that their names not be mentioned - had similar responses, although one company did say that it's not clear how non-Indian companies can register to pay the tax. 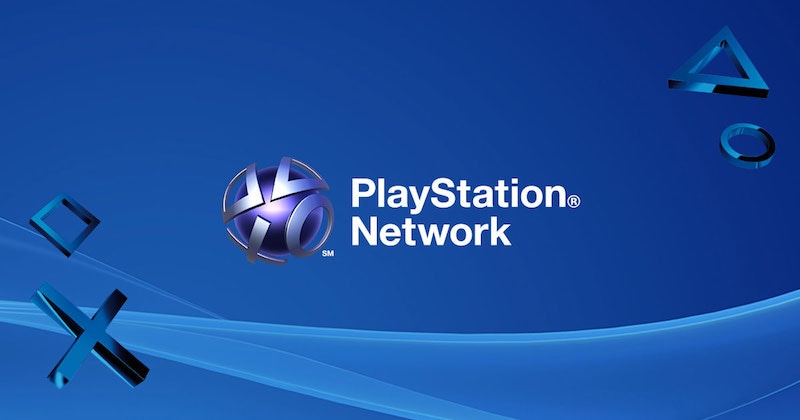 "This move provides a level playing field between Indian and foreign companies," says Amit Jindal, a Delhi-based tax consultant. "All downloads - books, movies, music, whatever, come under the ambit of this tax, and so do Web subscriptions, cloud hosting, etc."

"The overseas provider can appoint an intermediary in India who can be registered to pay the tax," Jindal adds, though he admitted this might be difficult to enforce as the companies in question were not in India. This was explained further by lawyer Naureen Khan, who says that there are a lot of questions to be asked here.

"Earlier, the place of consumption of a service was considered the location of the service provider,” Khan says, "and so tax was being paid at that location. The new rule changes this to make it the location of the receiver." According to Khan, the onus lies on the service provider to collect and deposit taxes, and she adds that there are forms which companies around the world should get from the government to file these taxes on a monthly basis.

"The problem is that this is a big change in how traditionally place of provision of a service is understood, and it's not clear how this can be enforced," says Khan. "Tracking down foreign businesses who do not comply will be a very big challenge, and it's not clear what can be done in such a scenario."

Further reading: Digital downloads, Ebooks, Movie streaming, Netflix, Google Play, App Store, Digital Ocean, Steam, Sony, PSN, Service Tax, Equalisation Levy
Gopal Sathe Email Gopal
Gopal Sathe is the Editor of Gadgets 360. He has covered technology for 15 years. He has written about data use and privacy, and its use in politics. He has also written extensively about the latest devices, video games, and startups in India. Write to gopal@ndtv.com or get in touch on Twitter through his handle @gopalsathe with tips. More
Facebook Camera Effects Platform Launched for Snapchat-Like Frames on Photos, Videos
NPCI to Unveil Simpler USSD Version for Feature Phones Soon

Digital Downloads Now Attract 15 Percent Tax, but No One Knows How It’ll Be Implemented
Comment