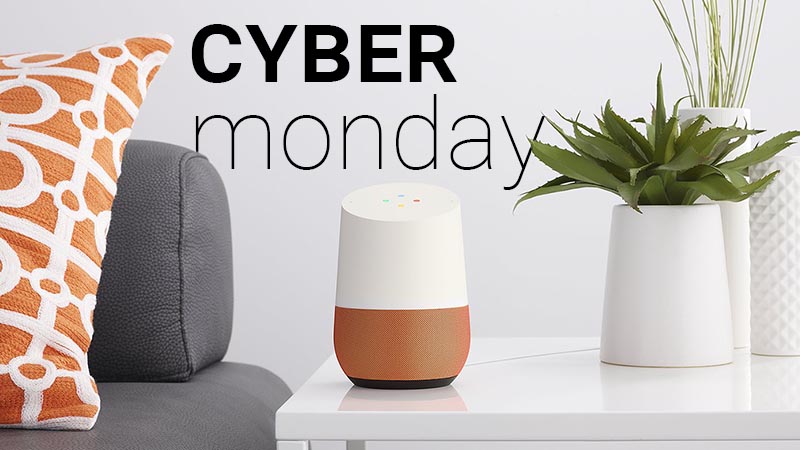 The weekend is over, but the Black Friday deals sure aren't. The only thing that’s changed is the name – Cyber Monday is here to provide discounts on items from all the biggest brands. Here’s a round-up of the best Cyber Monday deals available from big retailers like Amazon, Best Buy, eBay, GameStop, and Target right now:

If you use VISA Checkout as your payment method on Best Buy - you don't need to use a VISA card - you can get an additional $25 checkout discount for any purchase that is $99 or over.