Consumer Electronics Show 2016: Are We in an Innovation Lull? 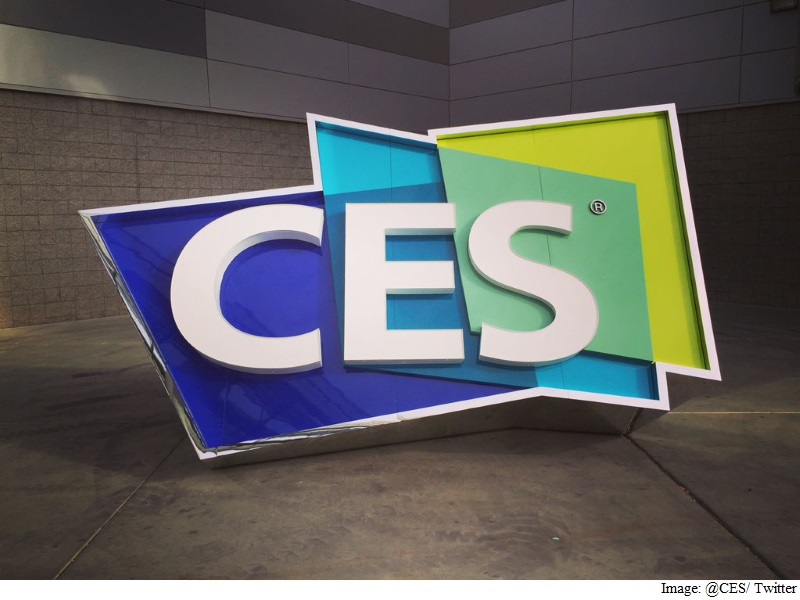 The booths are still exciting, and the demos are still just this side of crazy. It's still easy to be dazzled by the display of drones, 3D printers, virtual reality goggles and more "smart" devices than you could ever hope to catalog. Upon reflection, however, it's equally easy to feel like you've seen it all before.

And it's hard not to think: Are we in an innovation lull?
In some ways, the answer is yes. For years, smartphones, televisions, tablets, laptops and desktops have made up a huge part of the market and driven innovation. But now these segments are looking at slower growth curves - or shrinking markets in some cases - as consumers aren't as eager to spend money on new gadgets.

Meanwhile, emerging technologies - the drones, 3D printers and smart-home devices of the world - now seem a bit too old to be called "the next big thing." 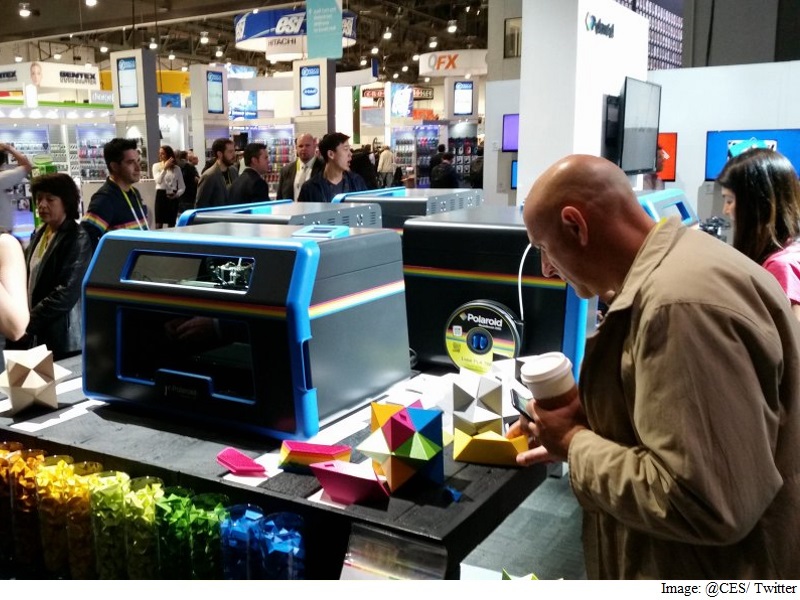 Basically the tech industry seems to be in an awkward period now.

"There's not any one-hit wonder, and there will not be one for years to come," said Gary Shapiro, president and chief executive of the Consumer Technology Association (CTA). In his eyes, however, that doesn't necessarily mean that innovation has stopped. It's just grown up a little. "Many industries are going out of infancy and becoming adolescents," Shapiro said.

For instance, new technologies that are building upon existing technology haven't found their footing well enough to appeal to a mass audience, because, in many cases, they need to work effectively with other devices to realize their full appeal.

Take the evolution of the smart home, for example. Companies are pushing it hard but make it almost overwhelming even to dip a toe in the water for the average consumer, because there are so many compatibility issues to think about. No average person wants to figure out whether their favorite calendar software works with their fridge or whether their washing machine and tablet get along. Having to install a different app for each smart appliance in your home is annoying; it would be nicer if you could manage everything together. And while you may forgive your smartphone an occasional glitch, you probably have less patience for error messages from your door lock. 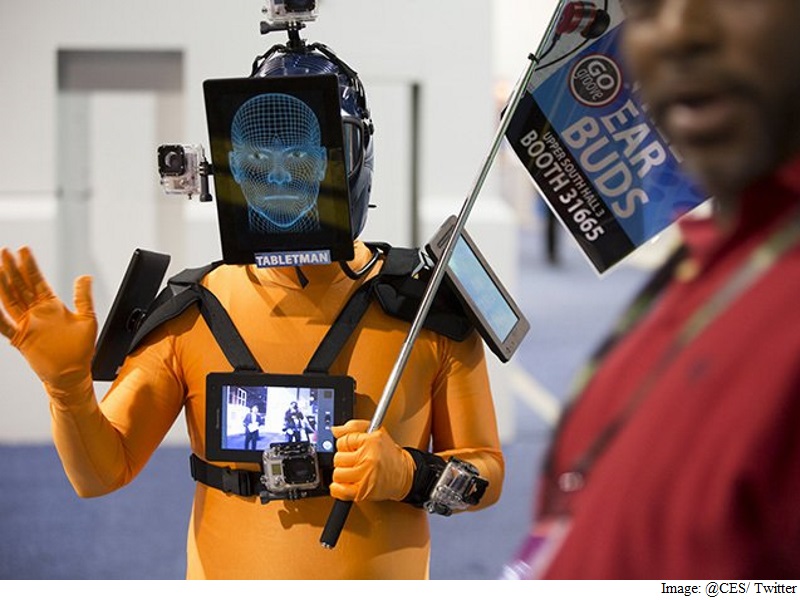 Companies are promoting their own standards, and the market hasn't had time to choose a winner yet as this is still very new. Companies that have long focused on hardware now have to think of ecosystems instead to give consumers practical solutions to their everyday problems.

"So much of what CES has been about is the cool. It's about the glitz and the gadgets," said John Curran, managing director of research at Accenture. "But over the last couple of years, and in this one in particular, we're starting to see companies shift from what's the largest screen size, the smallest form factor or the shiniest object and more into what all of these devices do that's practical in a consumer's life."

Even the technology press conferences, which have in the past reached a level of drama and theatrics fitting for a Vegas stage, have a different bent to them. Rather than just dazzling with a high cool factor, there's a focus on the practical. Fitbit, for example, released its first smartwatch Monday, selling with a clear purpose - to improve your fitness - and touting it as a "tool, not a toy." Not only that, it supports a number of platforms: Apple's iOS, Google's Android and Microsoft's Windows phone.

Is there an enthusiasm lull, too?
That seems to be what consumers are demanding, after all. Consumers are becoming increasingly bored with what companies have to offer: A survey of 28,000 consumers in 28 countries released Tuesday by Accenture found consumers are not as excited about technology as they once were. For example, when asked whether they would buy a new smartphone this year, less than half (48 percent) said yes - a six-point drop from 2015.

And when it comes to the hyper-connected super-smart world that technology firms are painting for us, it seems that consumers are growing more uneasy about handing over the massive amounts of consumer data needed to provide the personalized, customized solutions that companies need to improve their services. That could be another explanation for why companies seem to be shoring up their talk of the practicality of their devices. 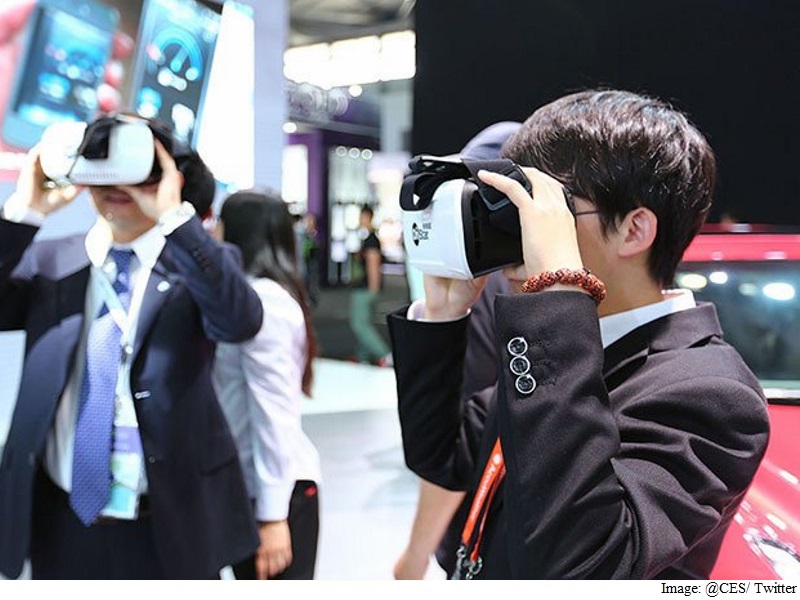 Companies have already won part of the battle, having driven tech into every part of our lives, tracking our steps and our very heartbeats. Yet the persistent question of "Why do I need that?" - or, perhaps more tellingly, "Why do you need to know that?" - dogs the steps of many new ventures.

Only 13 percent of respondents said that they were interested in buying a smartwatch in 2016, for example - an increase of just one percent from the previous year despite a year of high-profile launches. That's bad news for any firm that may hope that smartwatches can make up ground for maturing smartphone and tablet markets. And the survey found flat demand for fitness monitors, smart thermostats and connected home cameras, as well.

According to the survey, that lack of enthusiasm could stem from concerns about privacy and security. Even among people who've bought connected devices of some kind, with 37 percent saying that they're going to be more cautious about using these devices and services in the future. A full 18 percent have even returned devices until they feel they can get safer guarantees against having their sensitive information hacked. 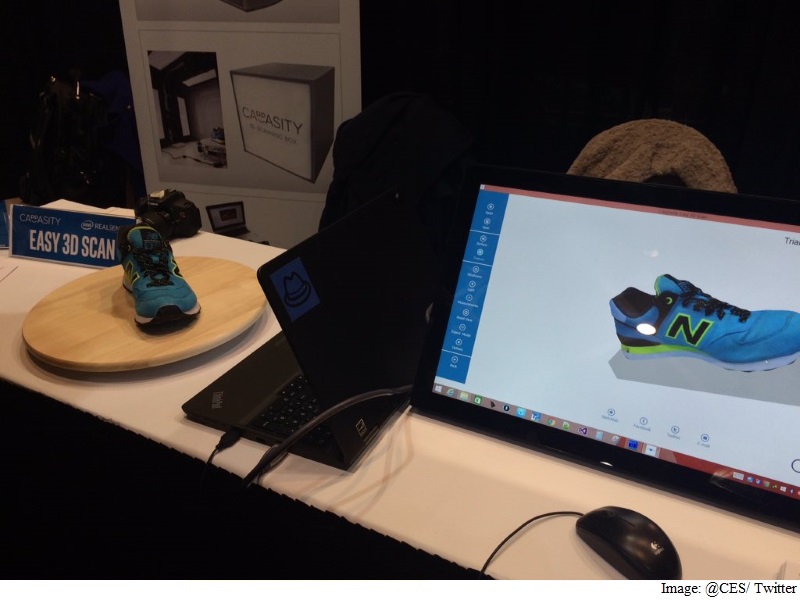 That, too, explains the heavy Washington presence at this year's show, as these new technologies encroach upon heavily regulated areas. In addition to a full slate of senior officials from the Federal Trade and Federal Communications commissions, this year's policy roster also includes appearances from Transportation Secretary Anthony Foxx, to talk about smart cities, and Federal Aviation Administration Administrator Michael Huerta, to talk about drones.

Curran, the Accenture analyst, said that increased government interest in the show makes sense as technology becomes a larger part of our lives. "There's a disparity in the rate at which these are advancing relative to the way we're digesting it," he said. "Technology is becoming bigger and more aspirational, and pervasive in almost every aspect of our lives. We have to understand and think about the implications, and balance these great innovations with the potential downsides they naturally carry with them."