Chief executives of Google, Amazon, Facebook, and Apple are set to testify tomorrow. 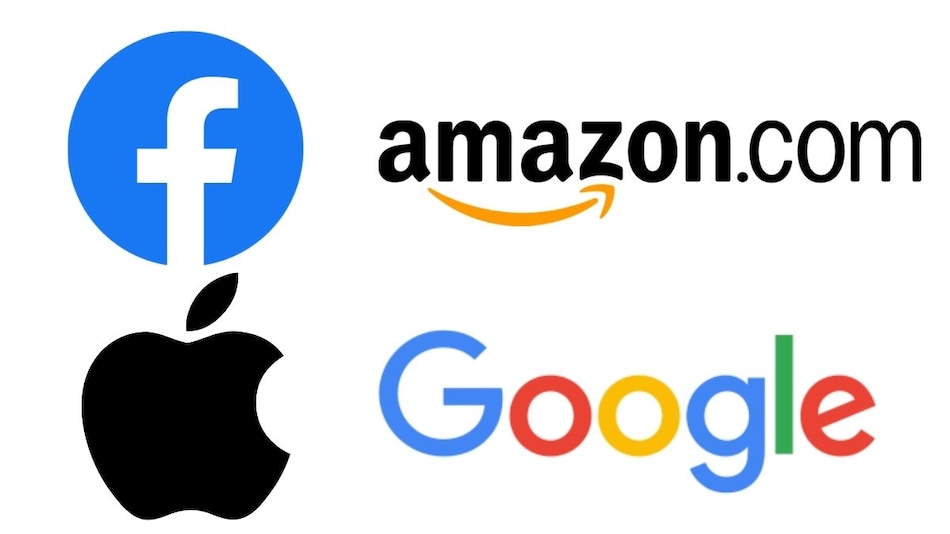 The four major tech firms whose chief executives are testifying at a congressional antitrust hearing face a variety of complaints about their dominance in the US and elsewhere.

Investigations are being led by antitrust enforcers at the Justice Department, Federal Trade Commission, and by authorities in US states.

Here is a summary of the main issues:

The largest unit of parent holding firm Alphabet, Google has been facing antitrust probes in Europe related to its shopping and advertising operations as well as how it manages Android, the dominant mobile operating system.

The focus of US state and federal investigations remains unclear, but some analysts believe it may be based on its dominance of online search -- of which it controls about 90 percent -- to the detriment of rival services, or digital advertising, a market it dominates along with Facebook.

At a Senate hearing earlier this year, online review site Yelp was among those complaining it was harmed by Google's practices of favoring its own services. Google has countered that it seeks to deliver the best results for consumers.

The complaints against Apple center on its App Store, for which it collects 30 percent of subscription fees for most third-party services.

Some developers say Apple takes a disproportionate share of the revenue and maintains rigid policies that may impact services competing with those of the iPhone maker.

Streaming music giant Spotify filed a complaint with EU authorities alleging Apple has been using its platform to unfairly promote its own Apple Music service.

Apple has argued its App Store delivers billions to independent developers, and that its practices are reasonable compared with other digital marketplaces.

Amazon is the undisputed leader in online commerce, accounting for some 40 percent of US e-commerce sales, according to research firm eMarketer.

Aside from Amazon's size, its relationship with third-party sellers on its marketplace platform is likely to draw scrutiny.

At least one report suggests Amazon improperly used data from marketplace sellers to develop its own competing products -- a charge the company has denied.

Some critics of the company -- including Senator Elizabeth Warren during her presidential campaign -- argue that companies like Amazon and Apple should not be allowed to own the "platform" while competing with others in that space, but any such restriction would need legislation.

Amazon is also a leading cloud computing provider, in a market where it competes with Google, Microsoft and others. Its Amazon Web Services has been a key driver of revenue and profits even during periods when its online sales generated scant profits.

Facebook is the leading social network, reaching close to three billion people worldwide with its core platform along with Instagram and messaging services WhatsApp and Messenger.

An estimated seven-in-ten US adults use Facebook and its reach allows it to play an outsized role in digital advertising and in delivering news and information.

While many of the complaints about Facebook are about how it handles content such as political misinformation and hate speech, some activists say Facebook was allowed to squelch competition by buying up smaller rivals, and that this could form the basis of an antitrust action.

A Federal Trade Commission review of acquisitions dating back to 2010 could potentially "unwind" some of the deals.