Amazon Is Still Finding Its Way in Australia 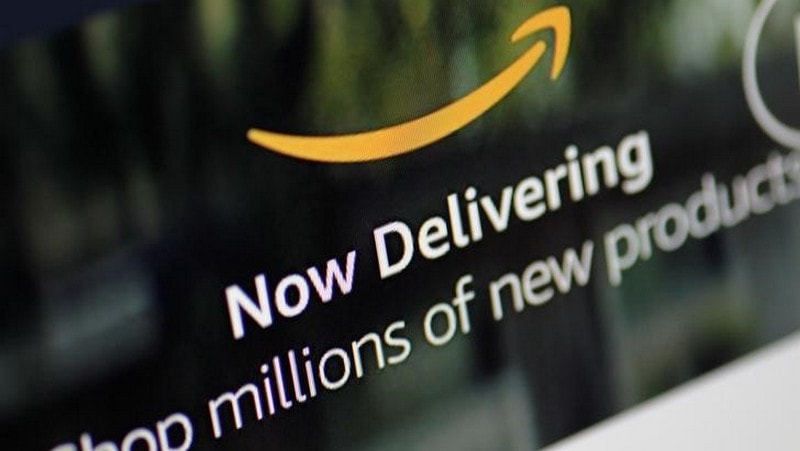 When Kiri Pomery ordered a red Santa Claus hat from Amazon.com's Australian operation, the estimated delivery time to her address in outback Western Australia seemed too good to be true.

Several weeks after the end of Amazon's January 10 delivery window and a month after Christmas, the manager of the Ora Banda Historical Inn had still had not received her package.

"Generally it is pretty reliable," said Pomery, referring to the nearest post office, a 45-minute drive away in the gold mining town of Kalgoorlie, where she collects her mail. "I think we have had one thing in the last four years that we have had to go looking for."

On the other side of the country, at a pub she manages with her husband, Lester, in the spinifex plains of far western Queensland state, Valerie Cain got her Santa hat in time to wrap it as a Christmas gift for her six-month-old grandson Oscar. The hat arrived just two days into Amazon's 20-day estimated delivery window.

Reuters ordered the hats in December to check Amazon Australia's shipping estimates. And the experiences of three of the company's first customers reflect what analysts see as the main challenge to capitalising on a lack of serious online competition and winning over the world's 12th-largest economy: its geography.

Australia has the developed world's most spread-out population, with 24 million people on an island roughly the size of the mainland United States. Yet there is little inland transport infrastructure, making it hard for Amazon to live up to its promise of reliable shipping times.

Amazon can generally reach customers in far-flung parts of North America and Asia quickly by using income from its subscription service, Prime, to bankroll its own delivery vehicles. The company has said it plans to offer Prime in Australia sometime in 2018.

"Retailers that have been here and have had an online offer for the last 10 years are all struggling," said Shanaka Jayasinghe, a manager at logistics consultant GRA Supply Chain Pty.

If a company is trying to ship to all of Australia, "offering same day or next day, it's a challenge in our market," Jayasinghe added, referring to shipping times.

Kogan.com, a local e-tailer which has styled itself after Amazon, says it delivers nationwide in 14 days or less. Amazon Australia's longest estimated shipping time is 10 days. Both offer disclaimers that delivery may take longer in remote areas.

Third-party vendors sell about 90 percent of the goods advertised on Amazon's Australian website while Amazon itself sells the rest, said Daniel Mueller, an analyst at Vertium Asset Management, which holds Australian retail shares. That ratio is reversed in Amazon's other markets, Mueller added, providing speedier service.

By contrast, Australia has low online shopping penetration and lack of well-resourced rivals. Analysts estimate Australian online shopping is worth about 10 percent of its AUD 300 billion (roughly Rs. 15.24 lakh crores) brick-and-mortar retail sector, compared with China, where a quarter of sales are projected to be online by 2020.

But it's too early to tell how much of a disrupting force Amazon will be Down Under. Since its launch on December 5, 2017, Amazon has never been Australia's most-searched retail brand, according to Google data.

From December 12 to January 7, Australians looked online more often for Myer Holdings, a 118-year-old department store chain with a market capitalisation of AUD 540 million ($431 million or roughly Rs. 2,700) and a steady run of profit warnings, than they did for $630 billion (roughly Rs. 40.39 lakh crores) Amazon.

Jayasinghe said Amazon's Australian strategy will probably follow what it did in Canada, whose geography and economy share similarities with Australia. He predicted Amazon's Australian arm would have up to five warehouses nationwide by 2020, compared with one currently, giving the company more control of delivery.

Drones, which Amazon is testing, may also help get goods to Australia's hard-to-reach areas without relying on an inconsistent regional transport network.

What about the hats?
An Amazon Australia spokeswoman referred questions about the Santa hats to a customer service operator in Hyderabad, India, who attributed the delay to the seller's using a slow shipping service to Sydney.

The seller of the  AUD 8.95 (roughly Rs. 574) hats, listed on Amazon's website as China-based Hommee-AU, told Reuters that the three items were sent in different batches because they were destined for different places.

One arrived in Sydney in just six days. But Hommee-AU said the others were held up in a "Christmas jam" of parcels by customs checks at the airport, as well as "some uncontrollable factors like weather or something else."

The Australian Border Force, the government body responsible for inbound parcel checks, said it experienced no delays in December.

Australia Post declined to comment. It has said it delivered a monthly record of 37 million parcels, including non-Amazon items, in the December lead-up to Christmas, up nearly a fifth compared with the same month a year earlier.

"We will continue to develop and invest in our business in Australia and the result will be an ever-improving customer experience," he said in an emailed statement, which did not say when Amazon would launch its delivery service.

Meanwhile, the one hat that arrived swiftly made for a happy first Christmas for Valerie Cain's grandson, Oscar, in rural Queensland.

"We wrapped it up for him, he's 6 months old and it fitted him perfect," Cain said.

The Cloverfield Paradox Is Now Streaming on Netflix