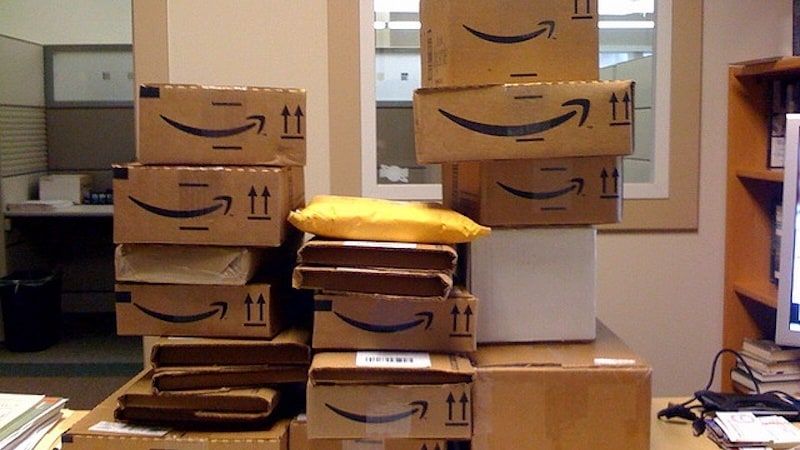 Amazon.com's expanding business of selling space on its site to merchants helped it double profits on Thursday, and some see the move as a step toward taking advertising dollars from Google and Facebook.

With $2 billion (roughly Rs. 13,350 crores) or less of advertising revenue, Amazon is dwarfed by Alphabet's Google and Facebook, often called an Internet duopoly, but it is growing fast, may be outselling ads on Twitter and Snapchat, and it has advantages that other contenders lack.

Google knows what people are searching for, while Facebook only knows "what you want your friends to think you like," Damata said.

Amazon Doubles Its Profit - and Hikes Prime Membership by $20

Some of his clients began directing their ad budgets to get customers to buy their products on Amazon, Damata said, and saw sales jump as a result.

Amazon does not break out ad sales alone. It says advertising sales are the majority of its "other" section, which hit $2.0 billion in the first quarter. After adjusting for accounting changes, that is a 72 percent increase from a year earlier, Amazon said.

Established advertising firms also have taken notice. Martin Sorrell, the founder of the world's largest advertising company WPP, who stepped down in mid-April, last month saw Amazon in "head-to-head" competition with Google and Facebook. Sorrell added that WPP had directed $200 million (roughly Rs. 1,300 crores) of its clients' ad budgets to Amazon in 2017 and predicted that number would rise to $300 million this year.

"Amazon is coming over the hill. Amazon certainly poses a big threat on search and advertising," he said, adding that its voice assistant, Alexa, would make it an even stronger competitor.