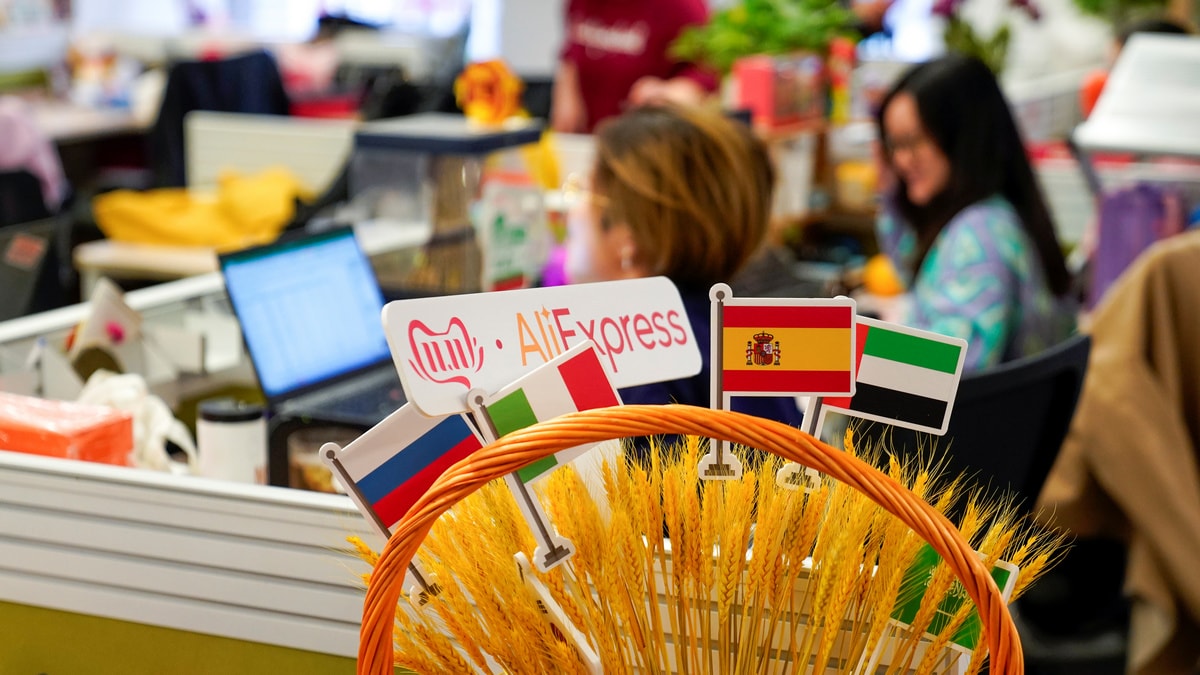 After years of reconnaissance, China's retail king Alibaba is finally making its move on Europe. It is undercutting Amazon sellers' fees to attract vendors but has had mixed results, six sources with direct knowledge of the matter said.

A flood of small businesses have joined its European platform, AliExpress, in recent months but some larger brands are holding back, according to the sources.

AliExpress has approached well-known brands including Mango, Benetton and Spanish fashion group Tendam, owner of Cortefiel, to appear on the site with limited success, according to five sources involved in the approaches who declined to be named because the discussions were confidential.

Some of the brands did not feel the site, whose fashion offerings include an imitation leather miniskirt for about $18 (GBP 13.7) and an acrylic batwing sweater for $14, was the right showcase for their products, sources said.

A senior executive at one large fashion company, which turned down AliExpress's approaches in Europe, said its brand needed to be in an "aspirational environment". Another described the AliExpress platform as "a work in progress".

However, the head of AliExpress, Wang Mingqiang, told Reuters in an interview at Alibaba's headquarters in Hangzhou, that foreign brands needed time to understand the platform.

With space to design their own stores within the platform, brands can build their own homepage, with pictures and video, to create the feel they want, he added.

An AliExpress spokeswoman did not comment on whether the company had approached these brands or others.

"We are continuously exploring opportunities to work with different partners and committed to acting as a trusted partner for both consumers and sellers," the company said.

Alibaba has hitherto focused on selling inexpensive Chinese products overseas through its AliExpress platform, such as $3 USB cables and $2 crystal earrings, curbing its appeal to a wider audience.

But in the past six months it has started a drive to open up the platform to local vendors and brands as its seeks to replicate a highly profitable model of virtual malls that has seen it swallow more than half of online sales in China.

"Overseas sellers have a better understanding of local users, their products have better designs as they are closer to local users," said Wang.

Monthly fees waived
The company is initially targeting Spain and Italy, plus the Europe-Asia gateway nations of Russia and Turkey, among its top markets under the previous, first-phase business model launched in 2010.

Spain, a big Western country with strong local brands, is the kind of market Alibaba needs to win over if it is to meet CEO Daniel Zhang's target to more than double its customer base to 2 billion by 2036 despite a stuttering Chinese economy.

Its progress there illustrates its strategy, and the obstacles it could encounter, as it plots global expansion.

AliExpress has waived monthly rates for sellers in Spain to attract their business while commissions for goods sold are set at 5 percent to 8 percent, according to a senior source close to the company.

By comparison, it costs 39 euros per month plus sales tax to sell on Amazon, plus a commission for every object sold of 7 percent to 15 percent, with some items like jewellery and Amazon device accessories commanding higher rates, an Amazon spokeswoman said.

Amazon declined to comment on AliExpress's move to open its platform to local sellers. The US company is the largest online shopping marketplace in its five main European markets: Britain, France, Germany, Italy and Spain, according to e-commerce analyst Marketplace Pulse.

Thousands of small businesses have signed up to register on AliExpress in Spain since it was opened up to local sellers in 2019, an AliExpress spokeswoman said.

She declined to be more specific, but that would compare favourably with established Amazon, which said more than 8,000 small Spanish businesses sold on its platform in 2018.

In one of AliExpress's most high-profile signings so far, Spanish department store El Corte Ingles said in June it would boost its presence on the platform to seven fashion lines.

Spanish cosmetics start-up Le Tout started to sell on AliExpress in 2019 when the platform opened to local sellers. The company sells around 12 times more in volume on Amazon than AliExpress, said Managing Director Alvaro Dominguez.

"I think that AliExpress has been associated for a long time with Chinese products - it's a question of time but I think they are doing all that is possible to get traffic and visibility."