After Surviving Wars, Pestilence, Religions Use Technology to Beat Pandemic

In the 21st century shutdown, New York-area Jewish, Islamic, and Christian clerics are turning to technology to help their followers. 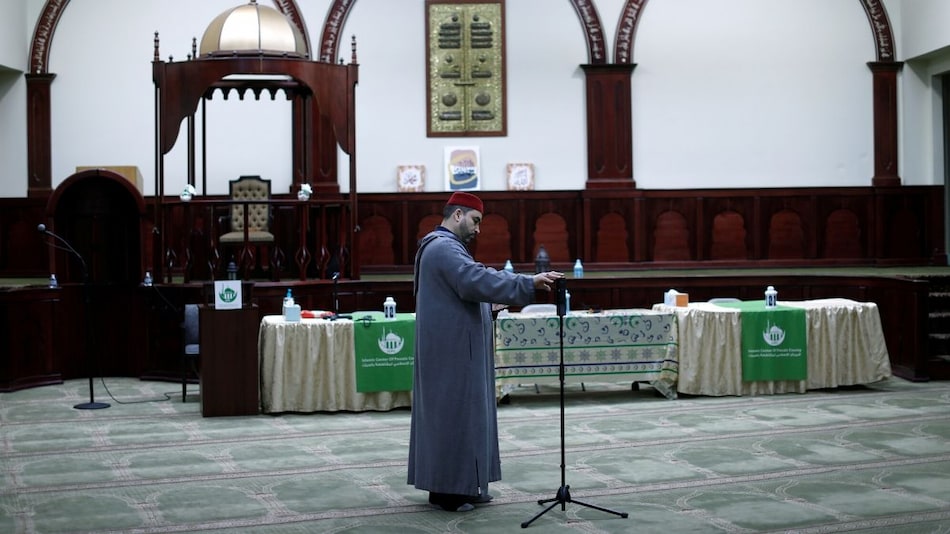 Confessions via Skype, virtual seders, and recitations of Quran over Facebook have come into force

Throw a global pandemic at the world's religions, and you get confessions via Skype, virtual seders, and recitations of the Quran over Facebook.

The world's three leading religions have survived famines, plagues, pestilence, and wars. Now, in the 21st century shutdown, New York-area Jewish, Islamic, and Christian clerics are turning to technology to help their followers through the coronavirus.

Worshipers have taken to online connections as the dangers of the virus and uncertainty of self-isolation deepen their spirituality and strengthen their faith, the clerics said.

"I think from a spiritual standpoint, it's very empowering," said Sheikh Osamah Salhia, Imam at the Islamic Center of Passaic County in Clifton, New Jersey.

The government-ordered shutdowns have been "a chance for us to recognise our real priorities in life and gain a sense of clarity on what really matters: family, community, the masjid (mosque), and its role," he said in an interview.

While bans on mass gatherings have taken away the communal aspect of prayers, especially during the Muslim fasting month of Ramadan, the Islamic Center is connecting online with congregants for classes and Koran readings, Salhia said.

Livestream prayers, however, are not encouraged, he said, adding families should pray together at home.

Virtual hugs and kisses
This year, many Jews, including Esther Greenberg of New York's Long Island, gathered their families for Passover on Zoom.

"Unfortunately, we all can't be together holding each other around, giving hugs and kisses, but we're doing it virtually because this is what our family does," Greenberg, 73, said at her April 8 seder.

At the Park East Synagogue in Manhattan, many of the sanctuary's mostly older congregants have been connecting via the internet for the first time, Cantor Benny Rogosnitzky said.

“Technology has been amazing,” said Rogosnitzky. “It really is a lifeline.

Congregants use online platforms to link not only to morning services but to a supportive community that has grown more spiritual during the crisis, Rogosnitzky said.

After the lockdown, he said he envisions smaller, shorter gatherings, with barriers in the sanctuary and temperature-takers greeting worshipers.

"It's going to be more about, stay separate,” he said.

Contrary to some polls showing declines in virtual religious attendance since the virus outbreak, the Cathedral Church of Saint John the Divine in Manhattan has seen an increase in online worshipers for its Episcopal services, said the Rev. Patrick Malloy.

"One of the great things that's happening on Sundays is we have people from all over the world, and thousands of them sharing of worship with us every Sunday," said Malloy.

Like other clerics, Malloy says he has seen more spirituality in the flock during the pandemic.

When the crisis ends, Malloy said he expects to see the church at least as full as it was before because "people really do miss one another.”