5 Things Entrepreneurs Can Learn From Kashyap Deorah's The Golden Tap

The Golden Tap: The Inside Story of Hyper Funded Indian Startups, published by Roli Books, provides a first-person account of serial entrepreneur and angel investor Kashyap Deorah's journey as an entrepreneur.

Deorah witnessed the first dotcom boom and bust cycle when he founded Righthalf.com, a community-based website for creative ideas in 2000, from IIT Bombay's business incubator. He eventually sold the company to US-based Stratify, which in turn was acquired by information services management company Iron Mountain. Deorah then founded Chaupaati Bazaar, a phone e-commerce marketplace, which was eventually acquired by Futurebazaar in 2010, and Chalo, a payments app for table-service restaurants, which was acquired by OpenTable in 2013.

The book chronicles the tales of his colleagues and mentors who worked at leading Internet companies like Amazon and Google during their early days, and provides an entrepreneur account of three boom cycles, which he has classified as the Internet Wave (1994-2002), Globalisation Wave (2003-2009) and the Smartphone Wave (2010-present). The Golden Tap provides an honest narrative of India's hyper-funded startup landscape, with many insider revelations, as well as examining the possible end-game of India's leading e-commerce players. Entrepreneurs can gain a lot of insights from this book, and below, we've crunched some of the most definitive takeaways and conclusions from the book.

1) Big money will always back copycat strategies
Science fiction Author William Gibson has a famous quote - the future is already here -- it's just not very evenly distributed. Viable and fast-growing business models in the US and China are likely to see a lot of funding interest in India. Investing in the 'this-of-that' strategy, i.e. the Uber of India, is something that all global funds such as Sequoia Capital, Tiger Global, Softbank, and Alibaba seem to do. 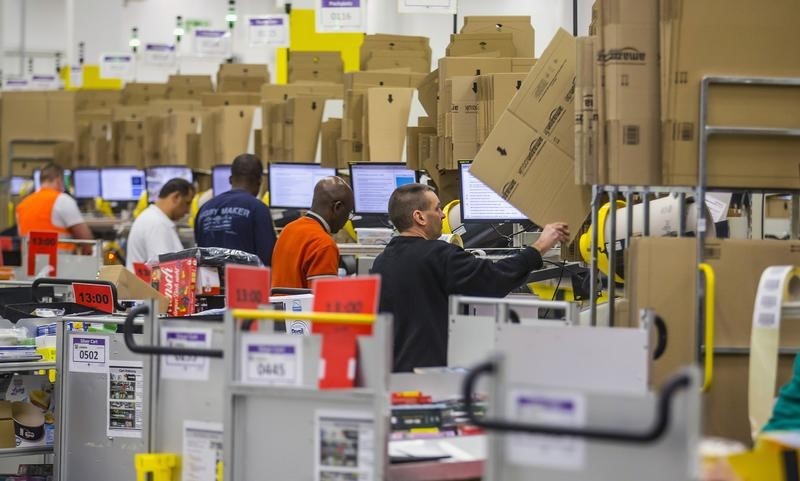 The one unicorn (a company with a $1 billion valuation) in India that is an exception to this rule is Zomato, which Deorah points out, is not majority owned by foreign shareholders. Later in the book, Deorah shares a key insight on why some copycat strategies may not work in India - startups see a unit revenue that's only one-fourth or one-fifth of the US, while unit costs can be half or even the same as a US-based company. In such a scenario, the profits can end up negative in some cases, he says.

2) Many backers, few exits
While China has delivered over a hundred Internet IPOs in Chinese and US markets, there are fewer public Internet companies than unicorns in India. Only three venture-backed Internet companies in India have gone public - Info Edge in 2007, MakeMyTrip in 2010, and JustDial in 3013, and all were a part of Tiger's portfolio. Softbank Asia Infrastructure Fund (SAIF), headquartered out of Hong Kong, also invested in MakeMyTrip and JustDial. These few Indian IPOs have failed to build or buy innovation and are shrinking in market capitalisation, he adds.

Deorah posits that large fundraising rounds can be an alternative to going public. These companies can function like a hybrid of public and private companies - public in their ability to provide liquidity to existing shareholders, private in their ability to keep valuations closely held, he says. These companies will have to IPO in US markets, or get acquired by US or Chinese companies as an end-game strategy, he says. The only other option, as funding dries up, was for the company to scale the "mountain of expectations" they promised in their pitch deck, with "lowering oxygen and a ticking clock".

As an angel investor, Deorah critiques irrationally exuberant business plans from young entrepreneurs who want to build a unicorn, all mapped out on a spreadsheet, but with no clear business plan tethered in reality.

3) What VCs want
Deorah says that startups that neither deliver returns nor shut down completely, are referred to as zombies, and both VCs and angel investors who are looking for 10x-100x returns to make up for the existing zombies in their portfolio are brutally hesitant to back startups that don't have a huge headroom for growth, for fear of 'losing their shirts', or 'taking a haircut'.

In the book Deorah mentions that Lee Fixel prefers to back entrepreneurs from the Marwari Baniya community with single or double digit IIT JEE rankings, who are first time entrepreneurs. Tiger Global is lightning fast in deal making, and gets out of the entrepreneur's way after wiring the money, he adds. Indian VCs are generally wary of betting on competitors of companies Tiger has bet on, and in sectors where they make the first bet, Tiger Global usually bets on a competitor. He cites a few examples where this scenario played out, such as Practo and Lybrate, Oyo Rooms and Zo Rooms, CarTrade and CarDekho. VCs invest in companies expecting only a few to succeed, to make up for the failures, while global funds bet heavily on a market leader, and buy out stakes of existing shareholders, creating a strong incentive for angel and seed investments in the startup ecosystem, he says. 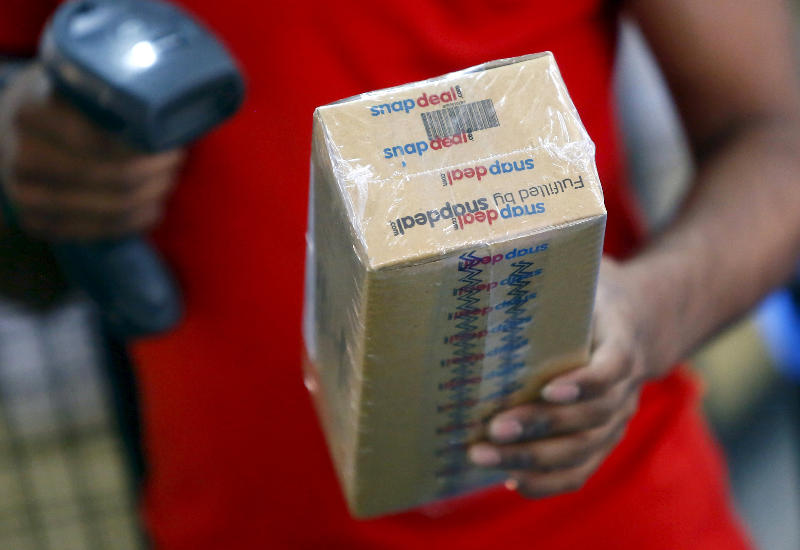 4) E-commerce as a game of high stakes poker
"Masayoshi Son's move to invest in Snapdeal a few months after Ebay's investment was interesting. This made it three players at the power table - Lee [Fixel, Partner, Tiger Global Management], holding holding the Flipkart card, [Jeff] Bezos holding the Amazon card, and [Softbank's Masayoshi] Son/Ebay jointly holding the Snapdeal card," writes Deorah on the turf for for dominance of the Indian e-commerce landscape. He ends the chapter by highlighting how the owner of the casino, i.e. Indian regulators, could decide to end the show at any point, and how all the big players are doing inventory-led B2C e-commerce disguised as a marketplace, due to FDI regulation.

The major players seem to realise this as well. "If our international activities were found to be in violation of any existing or future PRC, Indian or other laws or regulations or if interpretations of those laws and regulations were to change, our businesses in those countries could be subject to fines and other financial penalties, have licenses revoked, or be forced to shut down entirely," Amazon said in its SEC filing for the Fiscal Year ended December 31, 2014.

5) How Businesses differ in the East and West
In Chapter 10, titled The Next India, Deorah combines his syncretic learnings from founding tech companies in the east and west, by comparing companies to trees - particularly the Sequoia and the Banyan Tree, comparing their growth strategy. "Companies like trees, are like living, breathing, growing organisms that support an ecosystem of other trees, animals, birds and other forms of life as they scale," he writes. US companies are growth oriented, technology driven, and focused, while Indian companies are diversified, survival oriented, and human driven. While the former prefers to do business through contract, the latter likes to do so through conversation, he says.

You can read a rough cut of this chapter on his Linkedin Profile, or buy the book for the edited version.