The King is dead - long live the King. This is a sentiment we've seen being expressed a lot after Prime Minister Narendra Modi announced the demonetisation of the 500 and 1000 Rs. notes - new 500 rupee notes will be issued while the 1000 Rs. note will be replaced by the higher value 2000 rupees note note. The issuing of new notes means that in many ways, things could go back to normal soon enough, but others believe that this represents the opportunity to really drive the adoption of digital payments in India, and an end to the era of cash-is-king.

For example, MobiKwik CEO Bipin Preet Singh told Gadgets 360 that the announcement on Tuesday means that Rs. 500 notes have "lost credibility." Others in the fintech space were equally pleased with the news; "Keep the money digital," tweeted Paytm CEO Shekhar Sharma. "Superb step by our dear PM. From a bit inconvenience to incredible bold step!" It would appear that even people outside the industry got caught up in the news, as FreeCharge CEO Govind Rajan says that the number of sign-ups the company saw on Tuesday night, after the PM's speech, was up by around 12-times in the period from then to Wednesday morning, when compared to the usual daily figures.

It's not alone is seeing a jump either. According to a mailed statement from Paytm, it saw a 435 percent increase in overall traffic after the PM's speech. The company registered a 200 percent hike in app dowloads, and 250 percent surge in overall transactions. The number of saved cards also grew by 30 percent, with a claimed 1000 percent growth in money added to the wallet. MobiKwik also claimed a 40 percent increase in registrations in the last 18 hours.

Rajan, who has previously talked to Gadgets 360 about the "war on cash" could not be happier about things as we speak to him. He describes the PM's announcement as a "game-changer", and says, "Earlier, cash used to be more convenient. If you were trying to pay by a digital method, you would have to pay a charge on it, if you booked online you were spending extra as a convenience fee. Now digital is more convenient."

"If you don't have Rs. 500, Rs. 1000 notes, then carrying out larger transactions with cash becomes very inconvenient," he adds, "and structurally now, e-cash is preferable to cash."

"As a nation, this is our first major step towards a cashless economy, bringing convenience and transparency for every Indian," said Ola founder and CEO Bhavish Aggarwal. "This will boost innovation in the nascent electronic payment industry," adds Manavjeet Singh, CEO and founder of lending platform Rubique. "If executed well, the costs of doing transactions between buyers and sellers will lower significantly by 2019." 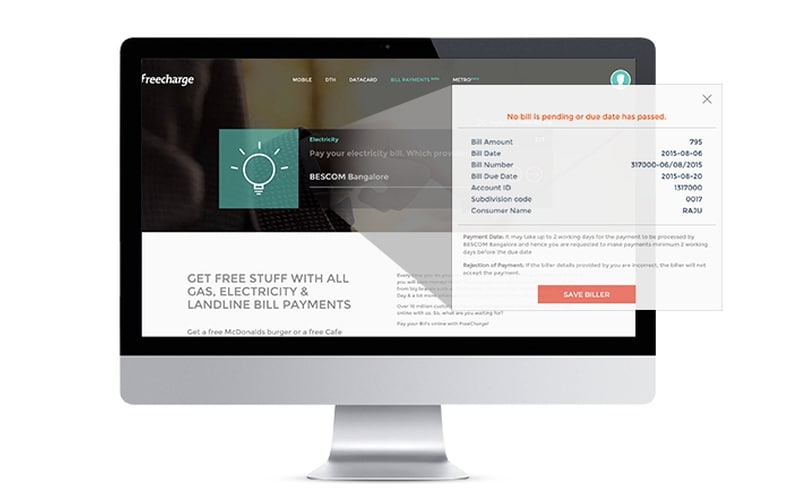 "The intentions are good but very difficult to achieve," pointed out Sathvik Vishwanath, CEO of Bitcoin-based fintech company Unocoin. "If going cashless is the only way forward, certainly the bitcoin which is a borderless and transparent currency makes more sense".

The question is whether people will actually prefer to switch to digital, or just exchange their 1000 rupee and Rs. 500 notes, and get the new 2000 rupee notes. The notes will be introduced from November 10, so in theory, you should be able to get your money converted in no time, and once that's done, why is there still any added incentive to use digital methods of payment?

According to Rajan though, there are a couple of factors that will affect this. First, there is the enormous quantity of notes that have been demonetised. "Around 24 percent of all banknotes have just been demonetised. Even if everyone acts very efficiently, it's going to take a fair amount of time for this change [getting new notes] to happen," he says. "That means that we have a minimum three to six month window to get people on board."

"And as you know, the real challenge is getting people to change their habit. Digital is better than cash. There are a lot of benefits that everyone understands," he adds. "So that first push of getting people to use it, to see how it works, is critical."

That's not the only reason though, according to Rajan. The expanded gap between Rs. 500 note and 2000 rupee note, up from the old 1000 rupee notes, will also make cash less convenient, he believes. "Suppose you go for a coffee and you spend Rs. 700. Now you have a new Rs. 2000 note," Rajan says. "Will the shop have to give you 13 Rs. 100 notes? Getting change will become more inconvenient, and people will prefer e-cash." 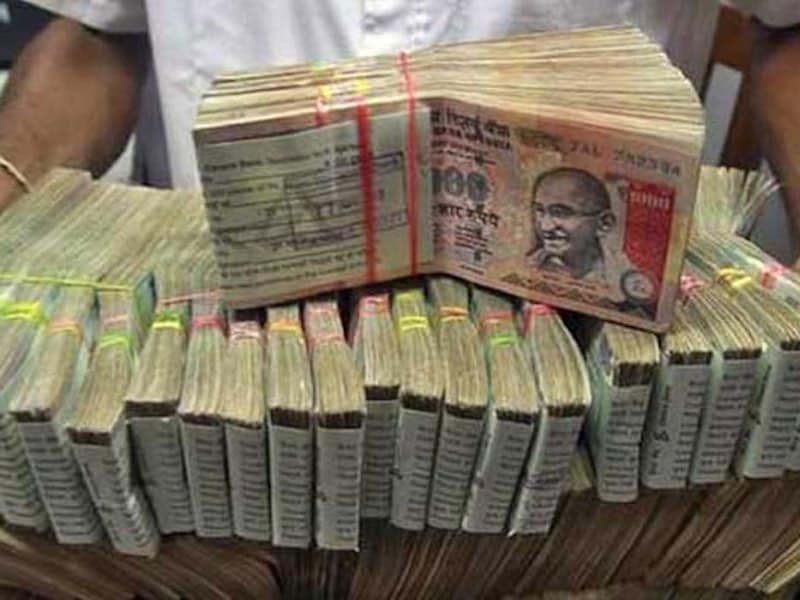 "Today you don't think twice about using your card to pay for that coffee, but it didn't start with that," Rajan adds. "Other people are going to go through the same process now, and we're going to see the sweet spot of transactions also go up, as carrying around large values in currency will not be convenient. By that I'm not talking about a Rs. 2 lakh transaction, but around Rs. 2000 and more."

Another area where the move is having an impact is in e-commerce. Many companies have discontinued cash on delivery for now, while others like Flipkart and Snapdeal aren't permitting it for orders over Rs. 2000 - but the reliance on cash was seen by many as a problem faced by India's e-commerce industry. Nasscom stated in an email that it welcomes the scrapping of high-value notes, and added that this is a welcome move for the e-commerce industry, as CoD raises logistics costs and risks.

"While e-comm companies that see a huge chunk of payments happening through Cash on Delivery mode will face some challenges in the initial few days, in the long run this move will only bring about positive changes," adds Manoj Gupta, CEO and co-founder, Craftsvilla.

"CoD will come down, especially around the Rs. 3000 to Rs. 5000 range," adds Rajan, "where e-cash will completely take over. And next I think the wallet limit will be raised, as part of the government's move away from cash. When that happens, wallets will be the most convenient way to carry out an electronic payment. We're focused on getting it done securely and quickly, in under ten seconds and three taps or less. That's why I believe that this is a huge win for wallets."

Further reading: Freecharge, digital payments, 500 rupee note, 1000 rupee note, Mobile Wallets, Bitcoin, Nasscom, ECommerce, Cash on delivery
Gopal Sathe Email Gopal Gopal Sathe is the Editor of Gadgets 360. He has covered technology for 15 years. He has written about data use and privacy, and its use in politics. He has also written extensively about the latest devices, video games, and startups in India. Write to gopal@ndtv.com or get in touch on Twitter through his handle @gopalsathe with tips. More
Axis Bank Says None of Its ATM Machines Were Compromised in Cyber-Attack
Prisma Can Now Apply Video Art Filters to Your Facebook Live Stream