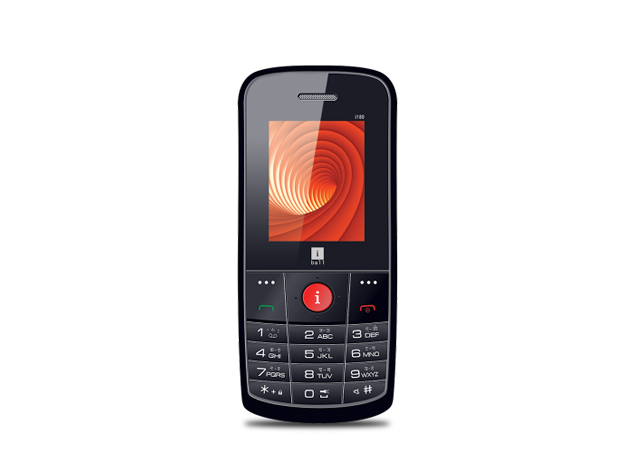 As far as the cameras are concerned, the iBall i180 on the rear packs a rear camera.

, and supports storage expansion via microSD card (up to 4GB). The iBall i180 is a dual-SIM (GSM and GSM) mobile that accepts Regular and Regular cards. It was launched in Black and Red colours.

Connectivity options on the iBall i180 include FM radio.

iBall i180 User Review and Ratings