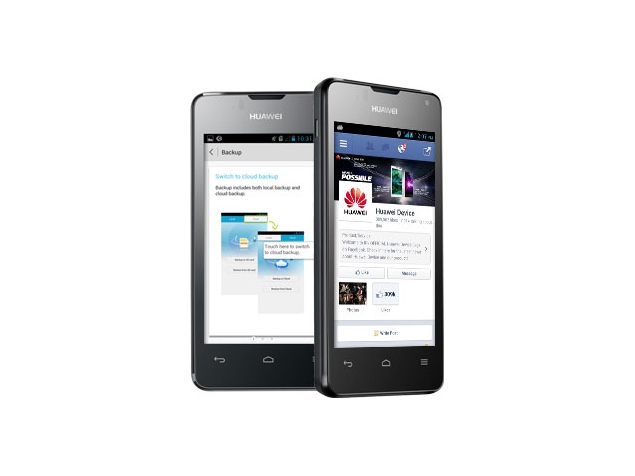 Huawei recently launched Ascend G510 and Ascend Y300 under the affordable Android 4.1 (Jelly Bean) category. Huawei Ascend Y300 was originally showcased at the Consumer Electronics Show (CES) 2013 and has now made its way to India. Given that there are plenty of smartphone makers that are currently offering affordable Android options in India, there seems to be a very little differentiation that is being offered to the consumers. So is Huawei able to bring something new to the table or it is going to another smartphone that gets lost in the crowd? Let's find out in this review.