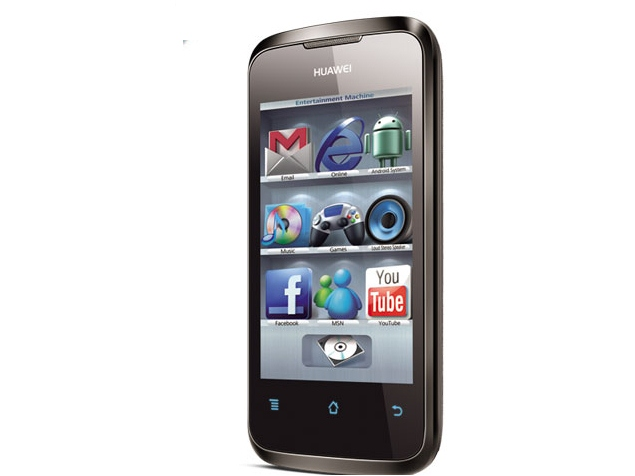 As far as the cameras are concerned, the Huawei Ascend Y200 on the rear packs 3.2-megapixel camera.