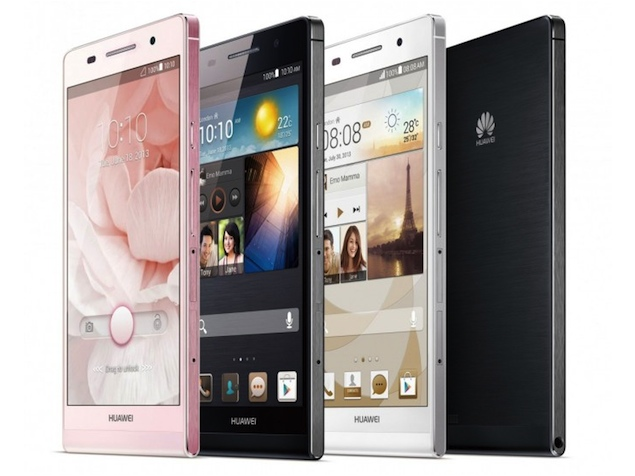 Huawei Ascend P6 smartphone was launched in October 2013. The phone comes with a 4.70-inch touchscreen display with a resolution of 720x1280 pixels.

The Huawei Ascend P6 runs Android 4.2.2 and is powered by a 2000mAh non-removable battery.