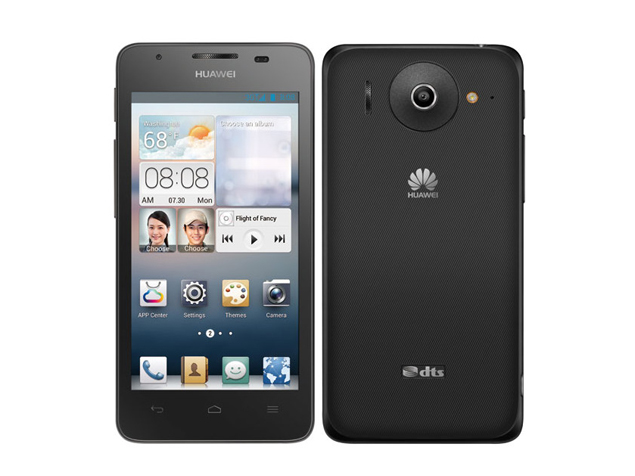 While the market is mushrooming with phones or rather phablets from Indian brands that feature 5-inch+ displays and quad-core processors, many would prefer a phone that comes with a mid-size 4.3 to 4.5-inch display and offers a decent smartphone experience.