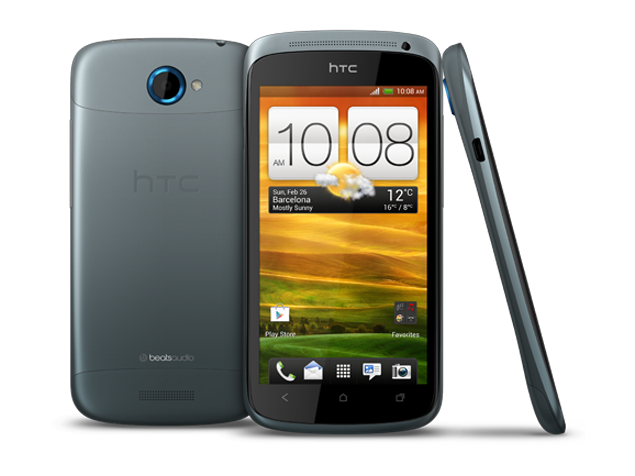 Taiwanese manufacturer HTC may have skipped the Consumer Electronics Show this year, but it was certainly back with a bang for the Mobile World Congress. The company showcased three very important smartphones as part of its One series at the event - its flagship One X, mid-range One V and it's thinnest smartphone till date, the One S.Despite being just 7.8mm thick, the HTC One S packs in some power. It comes with a 1.7GHz Qualcomm S3 processor and 1GB RAM. Will this sleek smartphone be able to catch the fancy of Indian consumers? We will find out in this review.

HTC One S mobile was launched in June 2012. The phone comes with a 4.30-inch touchscreen display with a resolution of 540x960 pixels at a pixel density of 256 pixels per inch (ppi). HTC One S is powered by a 1.7GHz dual-core Qualcomm Snapdragon S4 (Krait) processor. It comes with 1GB of RAM. The HTC One S runs Android 4 and is powered by a 1650mAh non-removable battery.

HTC One S Price in India