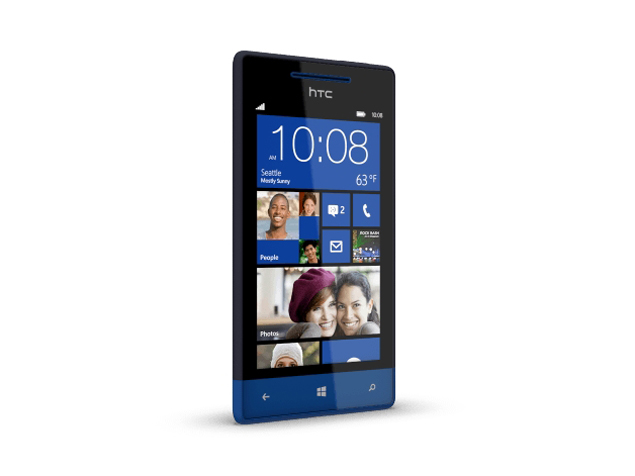 HTC 8S mobile was launched in November 2012. The phone comes with a 4.00-inch touchscreen display with a resolution of 480x800 pixels at a pixel density of 233 pixels per inch (ppi). HTC 8S is powered by a 1GHz dual-core Qualcomm Snapdragon S4 processor. It comes with 512MB of RAM. The HTC 8S runs Windows Phone 8 and is powered by a 1700mAh non-removable battery.

As far as the cameras are concerned, the HTC 8S on the rear packs 5-megapixel camera.