Google App Pinball Game Easter Egg on iOS: Here’s How You Can Play

Google has been hiding games or just interactive elements on Android for quite some time. 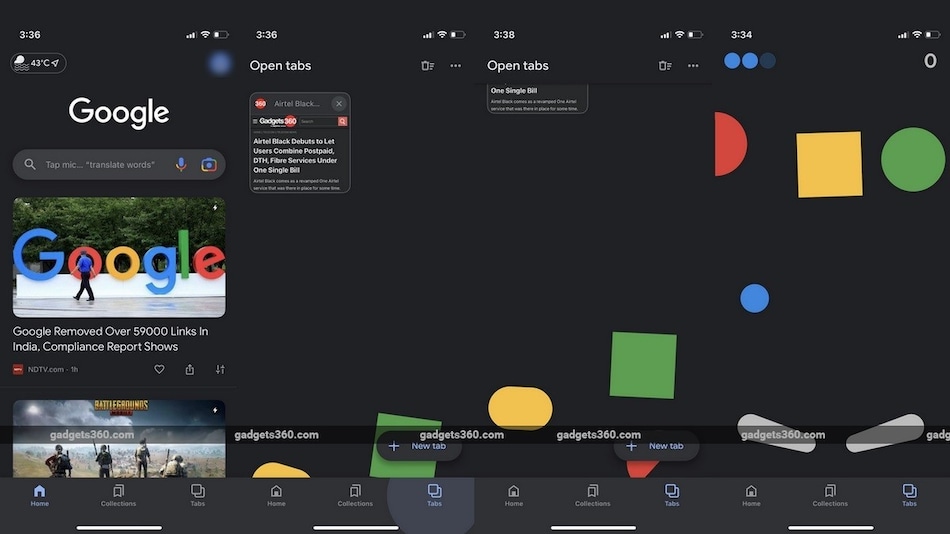 Google’s pinball Easter Egg is present in the Tabs section

Google app on iOS has a pinball game Easter egg that was recently discovered by some users. It is a game that can be played while in the Google app, much like some of the Easter eggs found on Android. However, this hidden pinball game seems to be exclusive to iOS devices. There are a couple of steps to be taken in order to activate this Easter egg that can be a fun pass time just like the dinosaur game in Chrome when there is no Internet connectivity.

Android users are no strangers to Easter eggs as Google has been hiding games or just interactive elements to the operating system for quite some time. Recently, users shared on Reddit and YouTube that Google managed to sneak in an Easter egg into iOS as well through the Google app. This Easter egg is a pinball game which has multiple levels, scores, and three lives. Make sure you are on the latest version of the app.

How to activate pinball Easter egg in Google app on iOS

This Easter egg seems to be exclusive to the iOS app or has just not been discovered yet on Android.